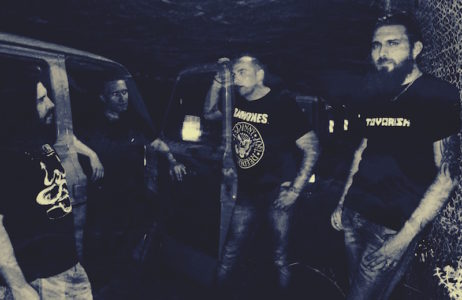 Recorded and mixed by Paolo Penna and Carmine Leone at Archensiel Studio and mastered by Mattia Cominotto at Greenfog Studios, this EP celebrates the 15th Anniversary of the band, a compendium of songs that are part of the band history, played, arranged and recorded with the current approach and line-up, also featuring a previously unreleased song.

The physical format will include a live video footage of 45 minutes filmed, created and directed by Ivan Ferrera and Emanuela Leone. Whole graphic work realized by Marco Castagnetto (www.zenpunkart.com), capturing with its unique talent all vibrations and visions of the band.