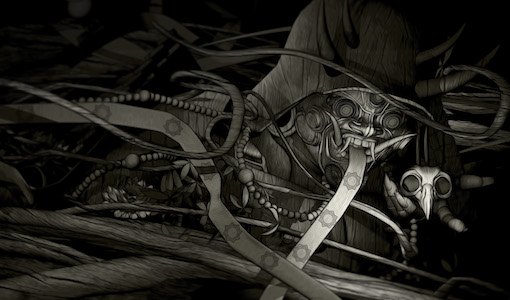 Born in 2012, OTUS takes elements of post-metal/sludge bands as Isis and Cult of Luna, passing through the Black Sabbath’s doom up to the experimental music of Tool, Om and Sunn O))). The band enrich their sound playing ethnic instruments, building their own synthesizers, chanting mantras and taking particular care of their visual and symbolic identity, from poster art to visual projections. 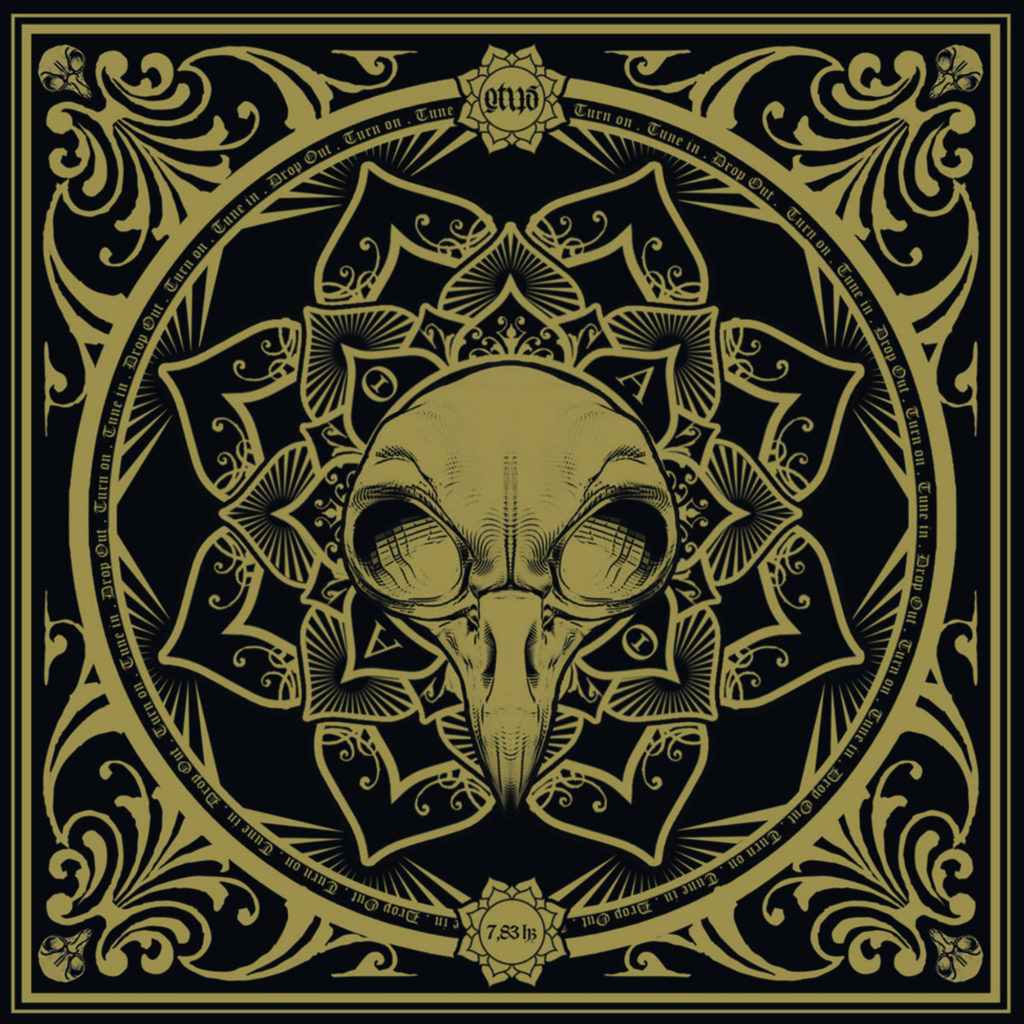 OTUS “7.83Hz” will be available in two editions: limited digipack CD with exstensive graphic and digisleeve CD. To be released by Argonauta Records and available from March 20th, 2017.