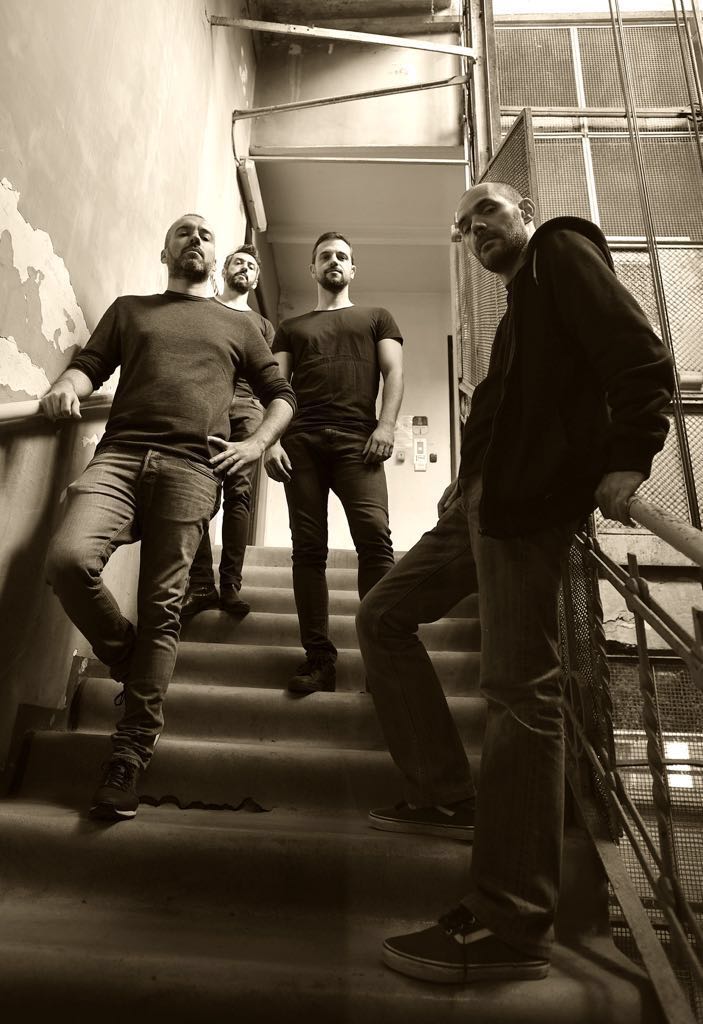 Born in Torino during the past decade and formed by Vincenzo Circosta – vocals, Dario Chiadini – guitars, Marco Miglietti – bass guitars, Luciano Cotta (also in NIBIRU) – drums, ORIGOD released their first album in 2010, that received much praise by the underground community thanks to its unique blend of sonorities like Mastodon and Isis meets At The Drive In
The band is currently working on the final touch of their new album “Solitude in Time and Space”, that marks an important evolution of their sound, now full of groove and melody for a stunning post-core assault.

ORIGOD “Solitude from Time and Space” will be released on CD/DD by ARGONAUTA Records and available by early 2018.