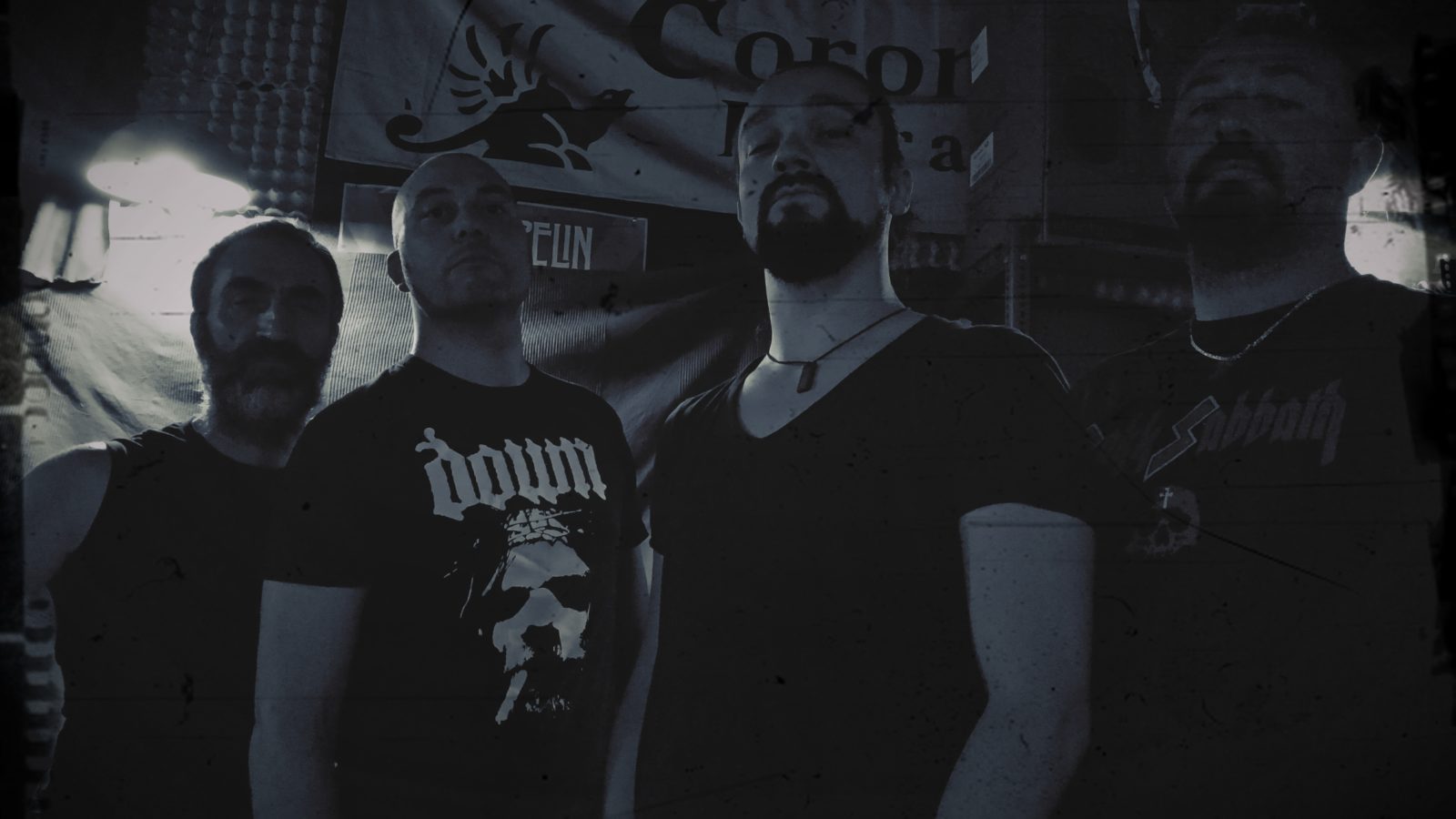 Formed in Milano during 2010, DI’AUL released their first ep “GV 12.31” in 2010 and the first album “And Then Came the Monsters” in 2013, followed by their second opus “Garden of Exile” (2015). The band is actually working on the final touches to its new album titled “Nobody’s Heaven”, where subtle complexities are bind together to a stunning ’70 rock songwriting and ’90 metal groove. The final result is an impressive step forward of the band, thanks to a distinctive and unique sound able to blend the aggression of CROWBAR and the apocalyptic visions of KILLING JOKE.

DI’AUL “Nobody’s Heaven” is scheduled by February 2018.
More details to be revealed soon.