Influenced by bands like Godspeed You! Black Emperor, Tortoise, Dirty Three, Anathema and Neurosis, GOODBYE, KINGS are authors of an excellent and complex album where elements of jazz, classical and tribal meets heavy tones, sludge rock and metal to create an intense vision of a wider range post-rock soundtrack. 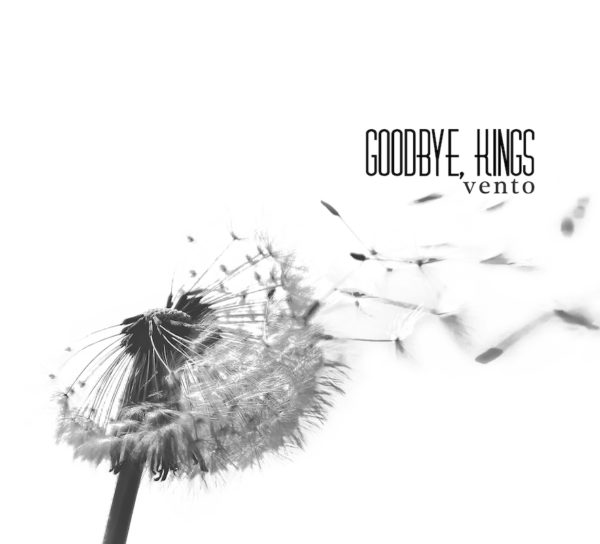