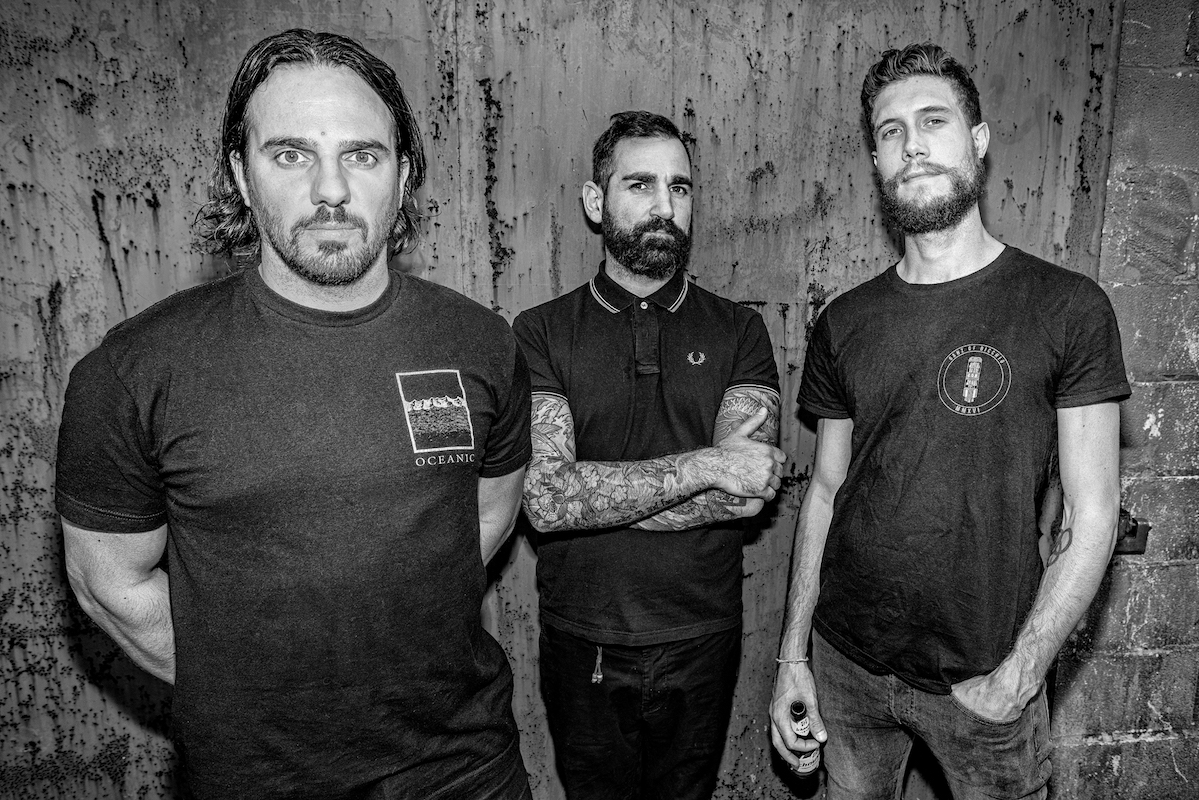 Formed in Viareggio during 2016 by the hands of Giacomo Cerri (Seed’n’Feed / Dinelli & SNF Ensemble / Foolhouse / La Lisca) Sandro Marchi (La Iena) and Lorenzo Iannazzone, VESTA are currently authors of a huge sonic atmospheric assault ranging from heavy notes to the most delicate and ethereal solutions.

Their first impressive album, originally self released by the band during 2017, will see again the light for a worldwide edition with new graphic and packaging.

VESTA “S/t” will be released on CD/DD by Argonauta Records and available from March 2nd, 2018.