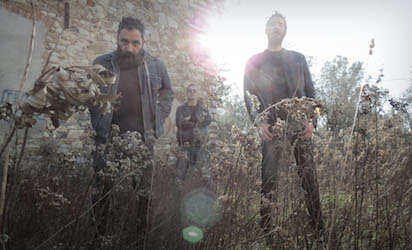 Born in 2008 as a Noise Instrumental Power Trio, they realized two self-produced albums: “Nudist” and “Appetizer for Monsters”. After line-up changes, Gabo and France have found in Lore a worthy travel companion. So they started an evolution, still in place, of style and sound. Including vocals, their third album “See The Light Beyond The Spiral” (2015) features sounds ranging from post-metal, sludge and post-hardcore.

The new album “Bury My Innocence” (mixed and mastered by Eraldo Bernocchi) will be released by Argonauta Records as CD/DD on March 20th, 2017. Preorders run here. 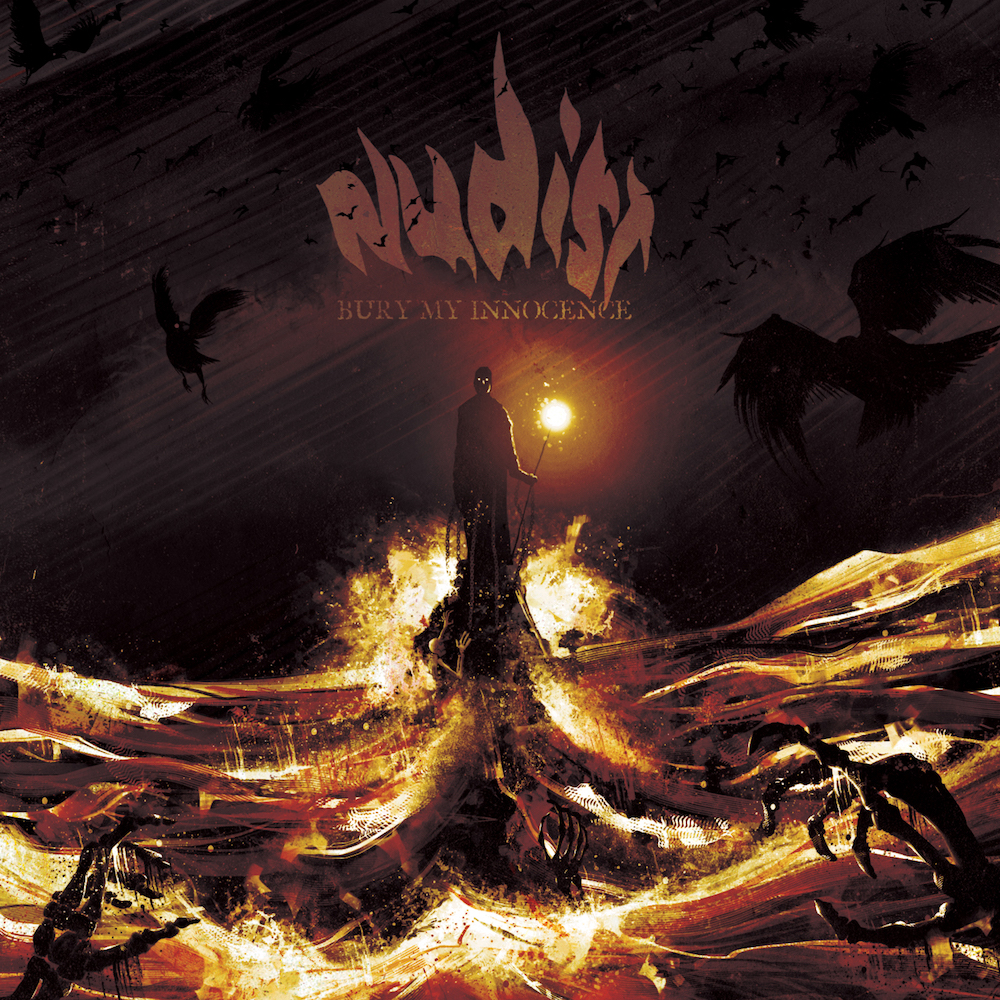