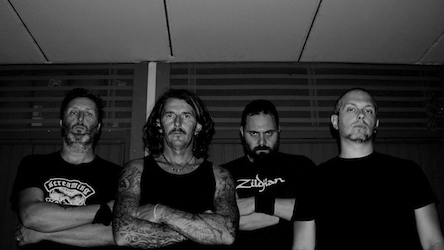 Italian Prog Post Metallers VAREGO reveal cover artwork and new single of their new album EPOCH.
After joining forces with producer BILLY ANDERSON for mixing and mastering, the band teamed up with long time collaborator MARCO CASTAGNETTO (www.zenpunkart.com) for the new cover artwork.
The band says: “ It is great to have again Marco on board, listening to our songs and working on an original artwork for our album. He is able not only to create stunning illustrations, but also to capture the essence of the band while realizing a perfect blend of details where fiction, philosophy and arcane secrets collides”.

The new song ALPHA TAURI is available below

“ALPHA TAURI marks a new beginning for us.” VAREGO says “Being on hold since a bunch of years, we focused our efforts to create a new journey based on our main influences, which is something coming from the “voivodian” world. We hope you enjoy the energy of our songs as we do.”

EPOCH will be released by ARGONAUTA Records in CD/DD and available from October 10th, 2016. 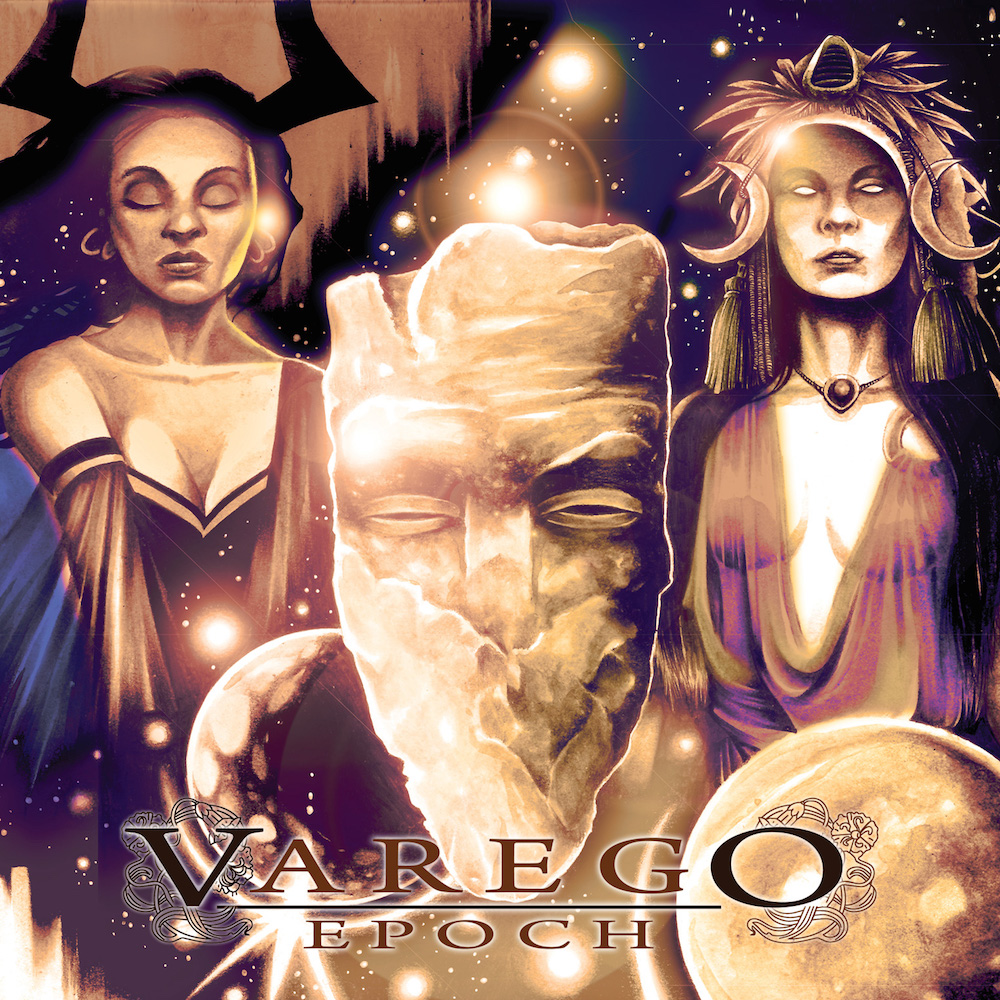