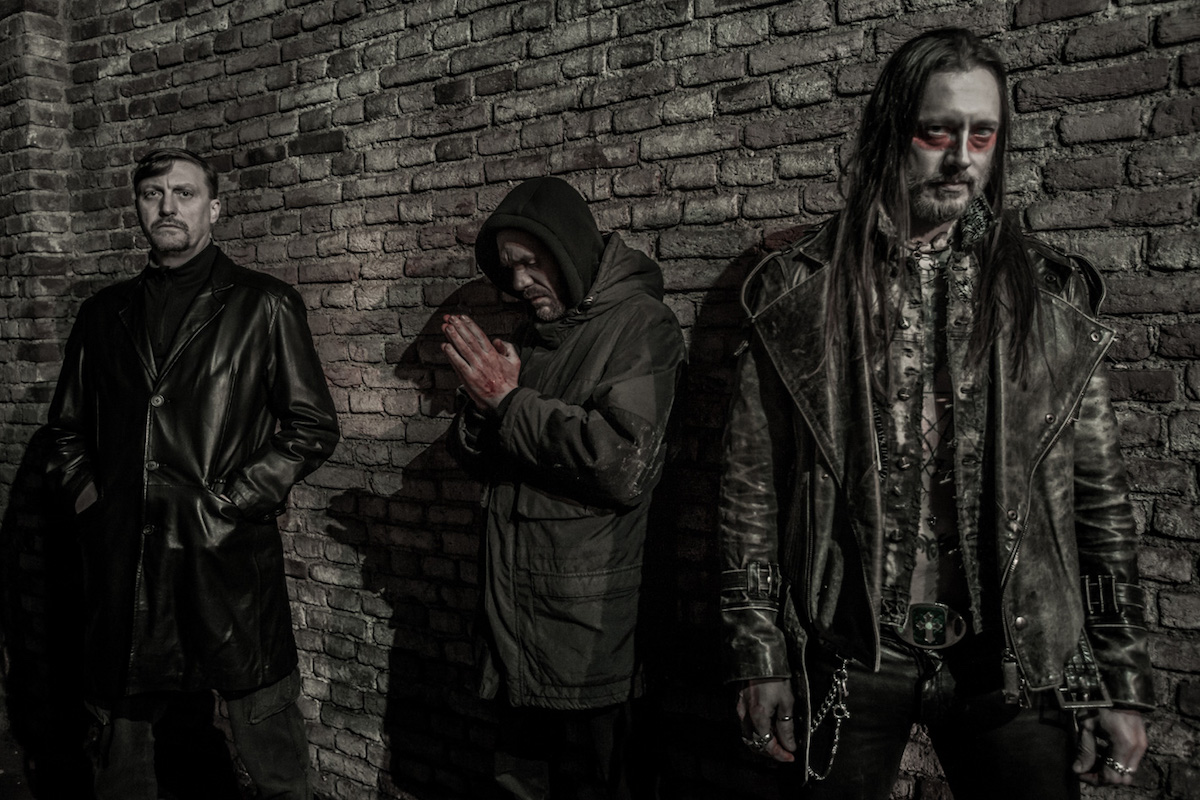 QAAL BABALON is “the exact continuation of our first opus CAOSGON and NETRAYONI” the band says “Anger, uncontrolled psychedelia, and now the most sick, intense and suffering creation. ‘Qaal Babalon’ is the lacerating scream of a lost soul.”

After their latest full length PADMALOTUS (2015), the impressive ep TELOCH (2016) and the Roadburn Documentary (2017), NIBIRU are today a consolidated strength of the international underground scene, thanks to their inexhaustible attitude both in composition and in live performances, a physically and mental experience.

NIBIRU “Qaal Babalon” will be released as CD/DD by ARGONAUTA Records on September 22nd, 2017. 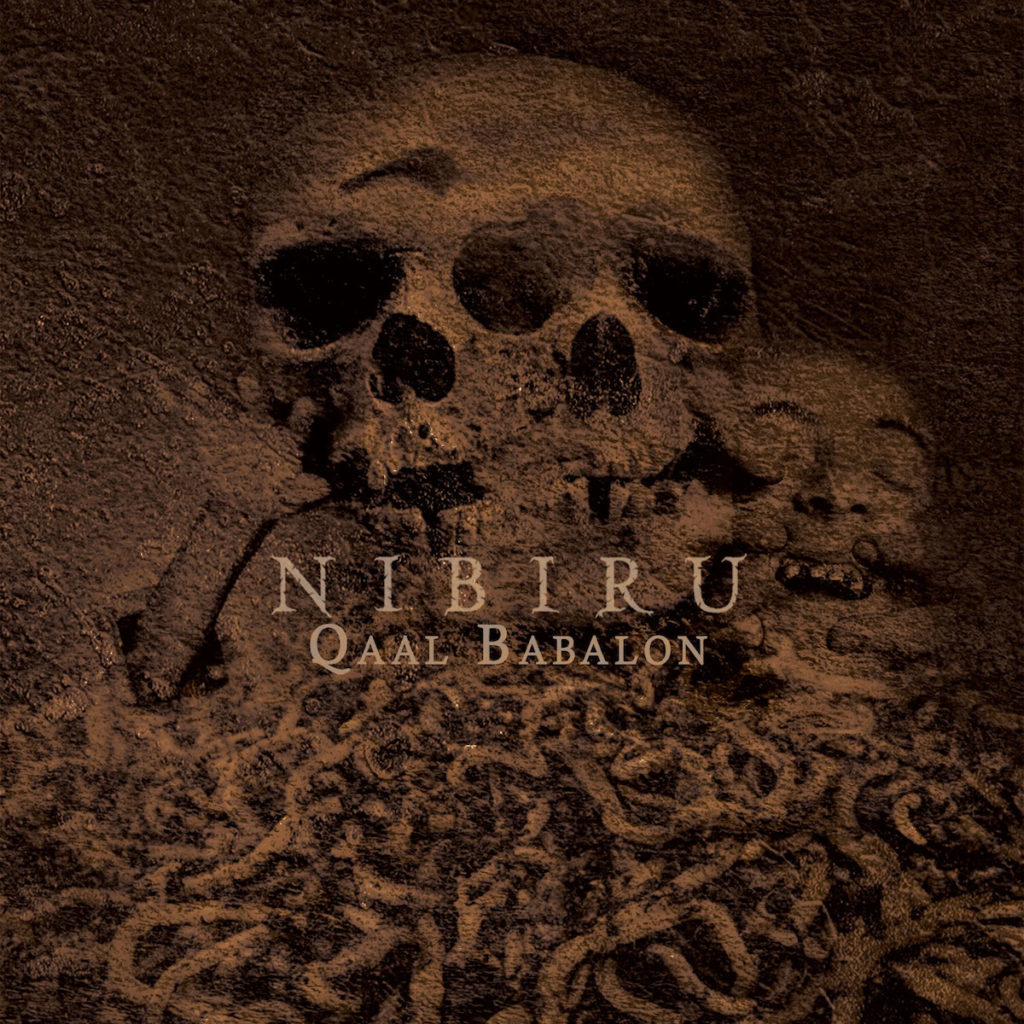