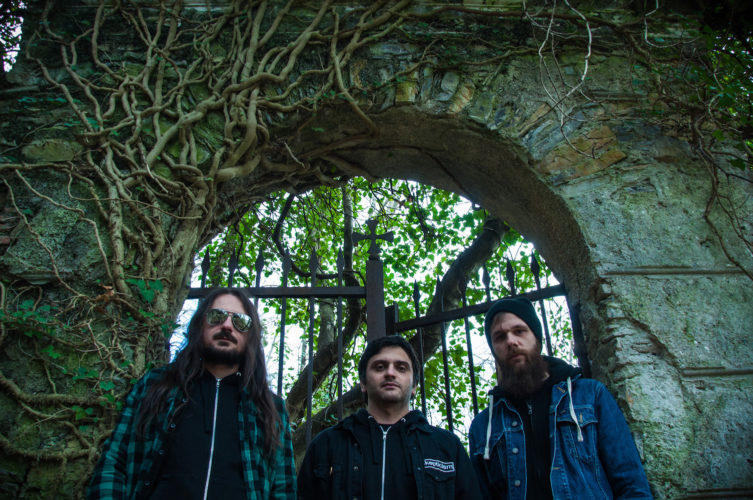 The song is available here.

“Heartache” is the first single from SATOR new album titled “Ordeal”, to be released by ARGONAUTA Records as CD/DD next Fall.

ORDEAL will see the band at its very best, with sonorities influenced by both classic and modern bands: from the pioneers of doom & kraut muzik to the modern sludge & post metal.

About the single “Heartache” the band says: “We are so proud to present “HEARTACHE”, first single and preview of our second album, out soon via Argonauta Records. This is a journey into human mind, death, fear, different and negative sides of religious cults and, obviously, our pessimistic vision of this theme. Our album ORDEAL was recorded, mixed and mastered at Valuim Studio and in our rehearsal room, close to a famous monumental cemetary of our town, which has been of inspiration for our album. We can’t wait to present you in full during the next weeks”.

SATOR “Heartache” is now available via all the main digital channels.