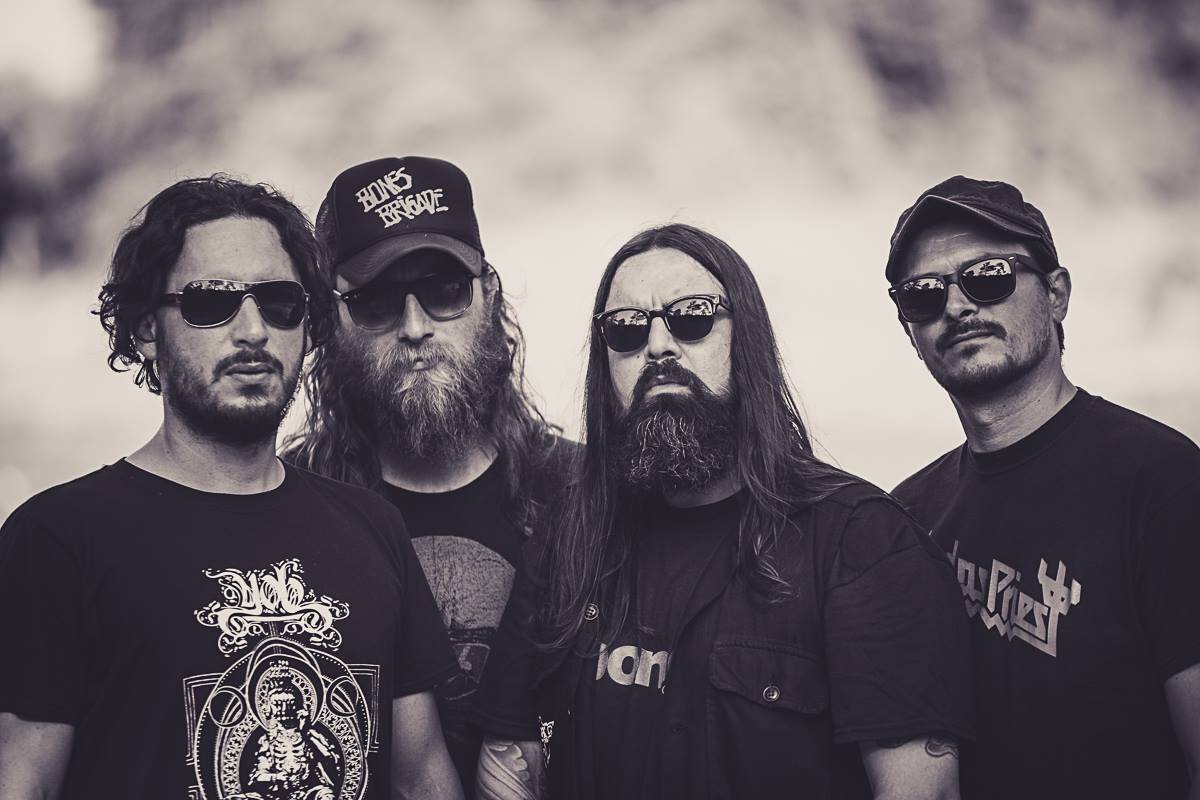 RANCHO BIZZARRO is the new project by Izio Orsini, who after his debut “Weedooism” with the name BANTORIAK (new album due later in 2018), took the decision to start a new band. RANCHO BIZZARRO is an Instrumental four-piece formed by two guitars (Matteo Micheli and Marco Gambicorti), bass (Izio Orsini) and drums (Federico Melosi), with a clear Stoner Desert Rock influence. The original idea takes form from jams run into the rehearsals room, then rearranged in studio where the sound gets a typical 70’s attitude, for a final result that will appeal to fans of BRANT BJORK, MC5 and KARMA TO BURN.