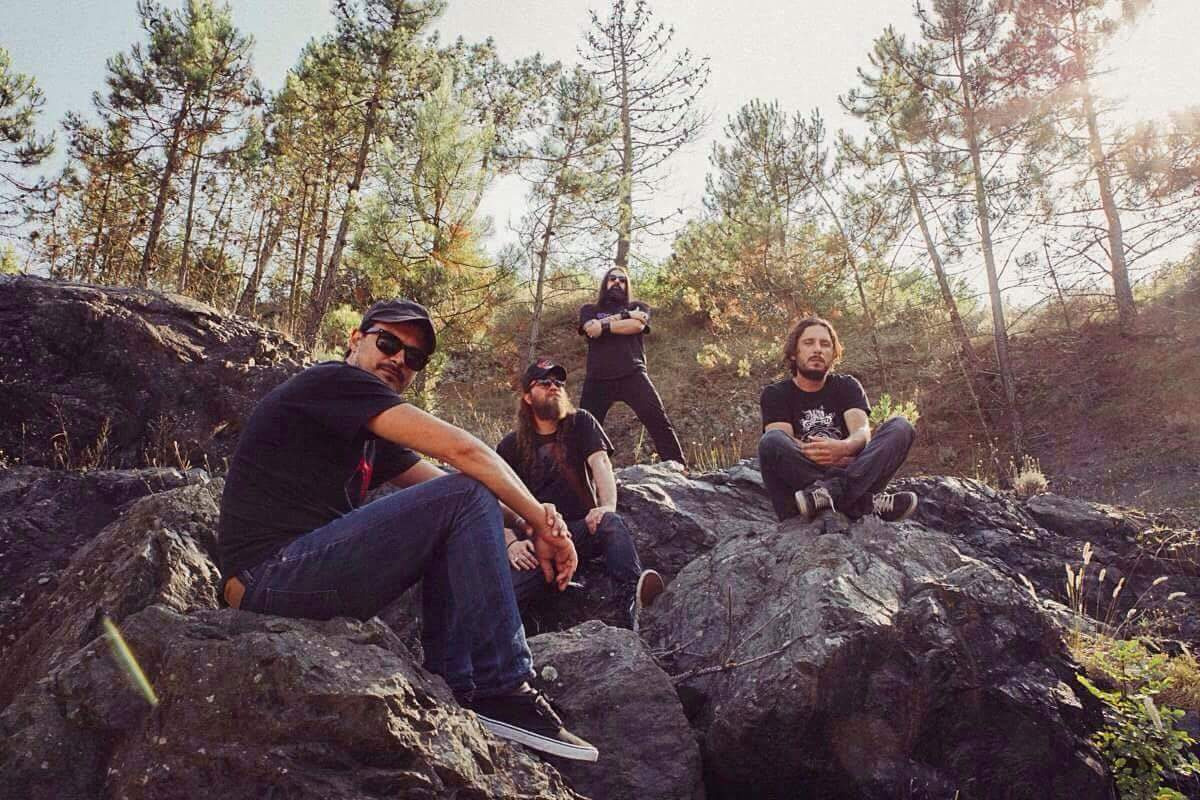 ARGONAUTA RECORDS is proud to announce to have inked a deal with Italian Stoner Rockers RANCHO BIZZARRO, the new project by Izio Orsini, who after his debut “Weedooism” with the name BANTORIAK (new album due later in 2018), took the decision to start a new band.

The original idea takes form from jams run into the rehearsals room, then rearranged in studio where the sound gets a typical ’70 attitude. Be prepared for a stunning album to be released by Fall 2017, with influences from Brant Bjork, MC5, Black Sabbath.