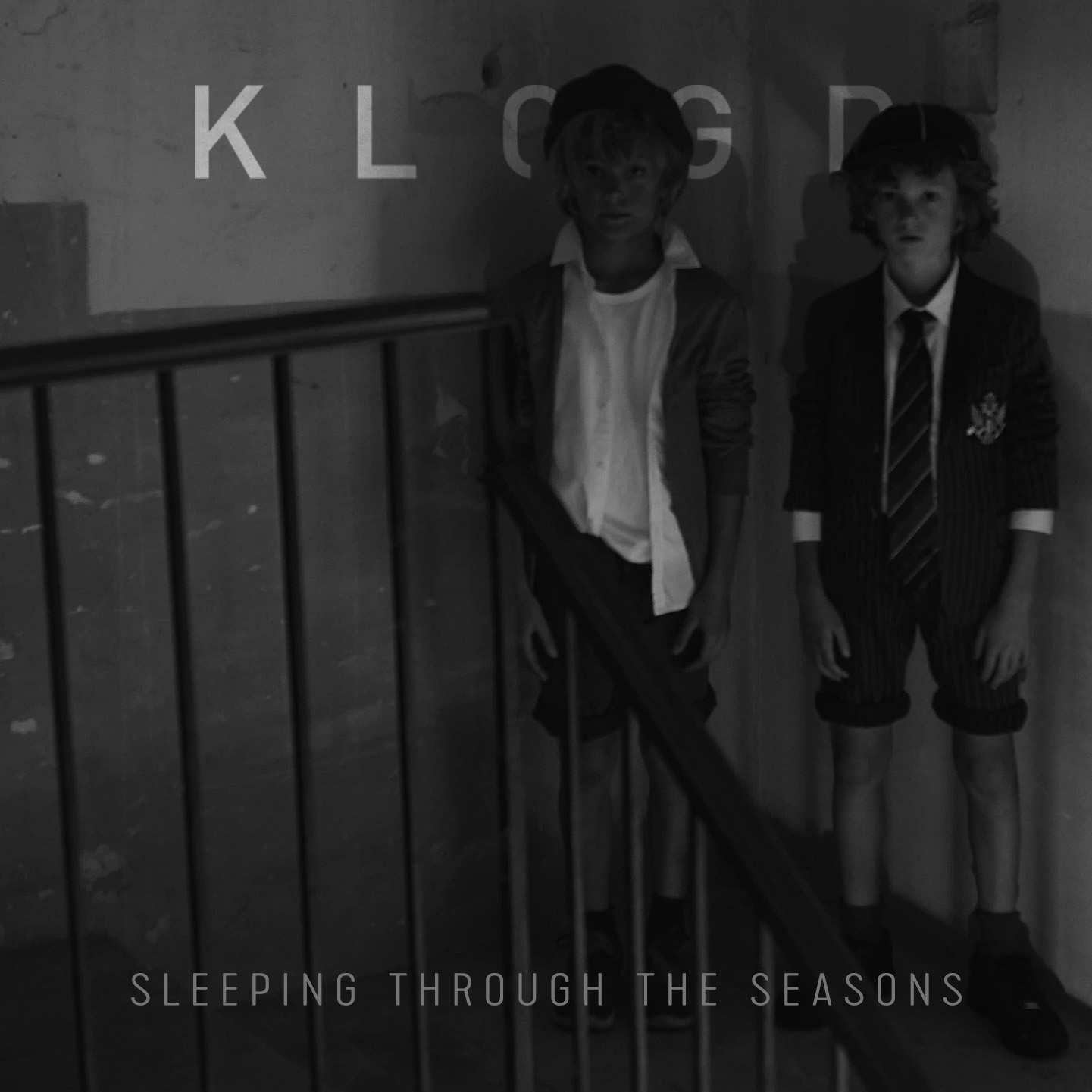 The alternative rock metal band, KLOGR, have released the music video for their brand new single “Sleeping Through The Seasons”.

The song, as well as the other tracks of the album, have been recorded at Zeta Factory Studio and mixed at Mainstation Studio in Toronto, Canada, by David Bottrill who has previously worked with PETER GABRIEL, KID ROCK, SMASHING PUMPKINS and TOOL.

The video has been inspired by the novel (and movie) “Lord Of The Flies” (William Golding 1954) which focuses on a group of British boys stranded on an uninhabited island and their disastrous attempt to govern themselves. The story has been created by Andrea Saltini (the author of the album artwork) and Chiara Silvestri (art director). The video shooting has been handled by Roberto Zampa (director of King of Unknown, Breaking Down, Breathing Heart) and Matteo Pasquali (director of Bleeding e Draw Closer) that took care of the direction and editing.

Rusty comments: “When I talked to Andrea Saltini about the concept of the album, he shared with me his interpretation inspired by the novel/movie “Lord Of The Flies”. I really loved his idea because it seems a wide way to see the album, so we started our collaboration concluded with Sleeping Through the Seasons video. It is always exciting to meet other artists’ (painters, designers, art directors, writers) point of views so they can give you other interpretations of your work.”

The song comes off of the upcoming album “Keystone”, which will be released on October 6th, 2017 via Zeta Factory.

To support the effort, the band will join as special guest the upcoming THE RASMUS European tour next Fall!

Recently, KLOGR released the video for the first single “Prison Of Light”.