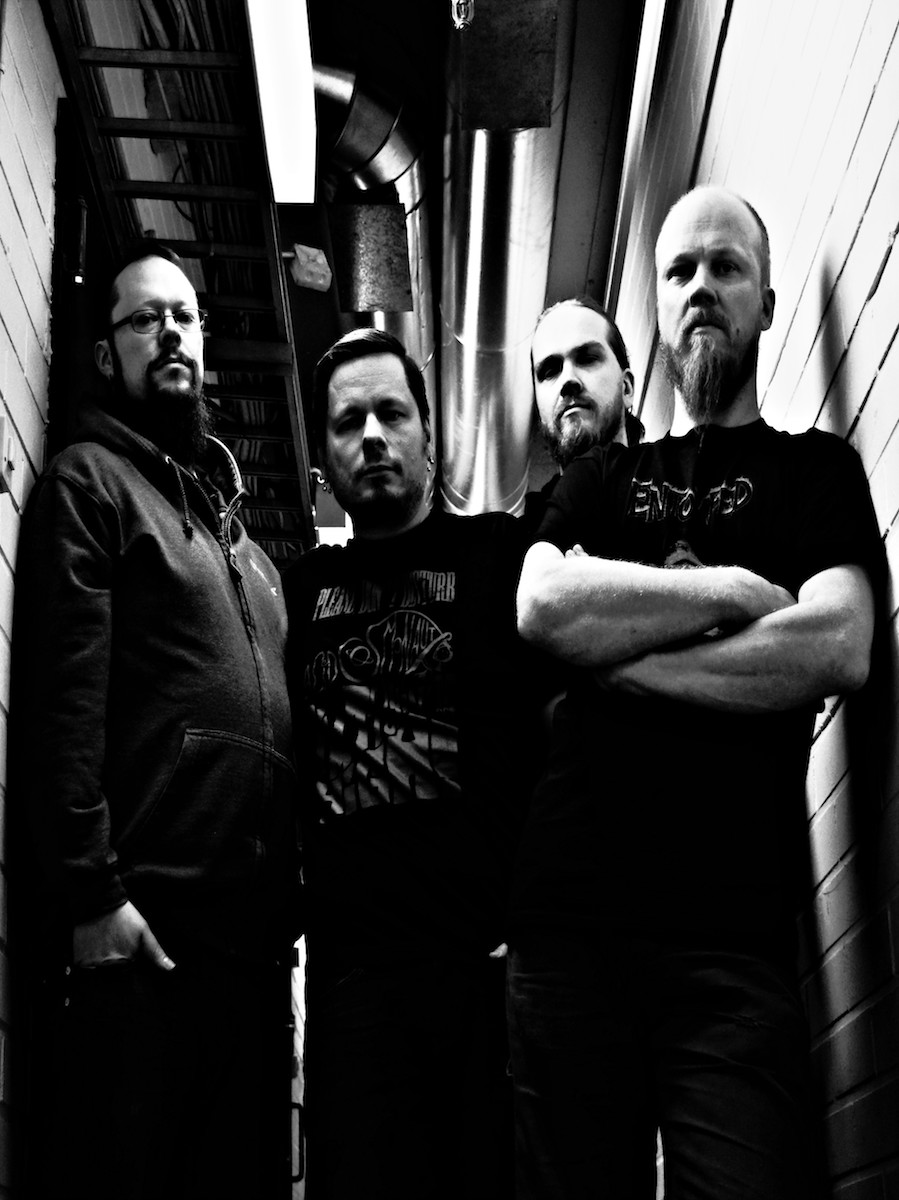 After their critically acclaimed album “Doomsayer”, Finnish Stoner Rockers LOWBURN are back with a new digital EP titled “Sleeping Giant”, as a prelude of their forthcoming new album.

According to an update from the band, there’s also a line-up change: during the Summer of ’17 Miika decided to step out of the band, but it didn’t take too long to find some new flesh to fill the low frequencies, so the band announces Mr. Antti Vesikko to join the ranks. New songs were made and rehearsed during Summer/Fall and the guys started recording new album right now.

The new EP “Sleeping Giant” is out now via Argonauta Records through all the main digital channels. The songs on that EP were recorded on the “Doomsayer” sessions. The EP features re-recorded versions of “All Life Long”, the Lovecraftian “The Power It Holds”, a jam called “Sleeping Giant” and a cool nod to the past in form of “Lost Control”. 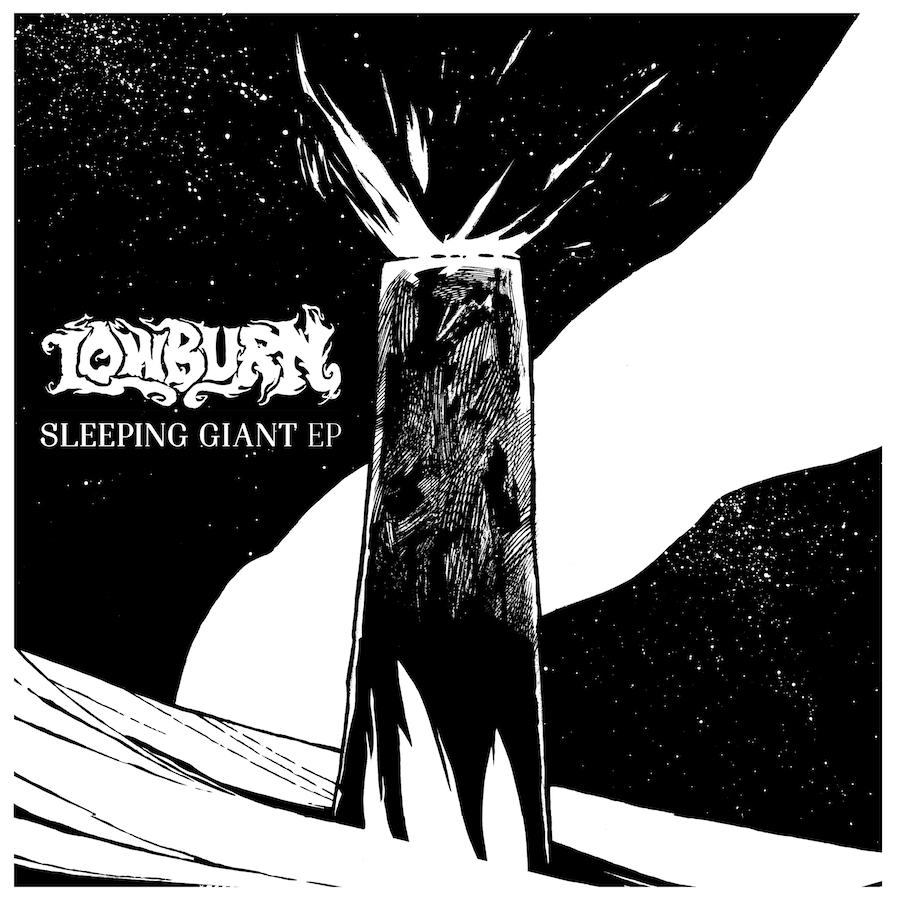 A full EP streaming is available at this address: http://theobelisk.net/obelisk/tag/lowburn-sleeping-giant/