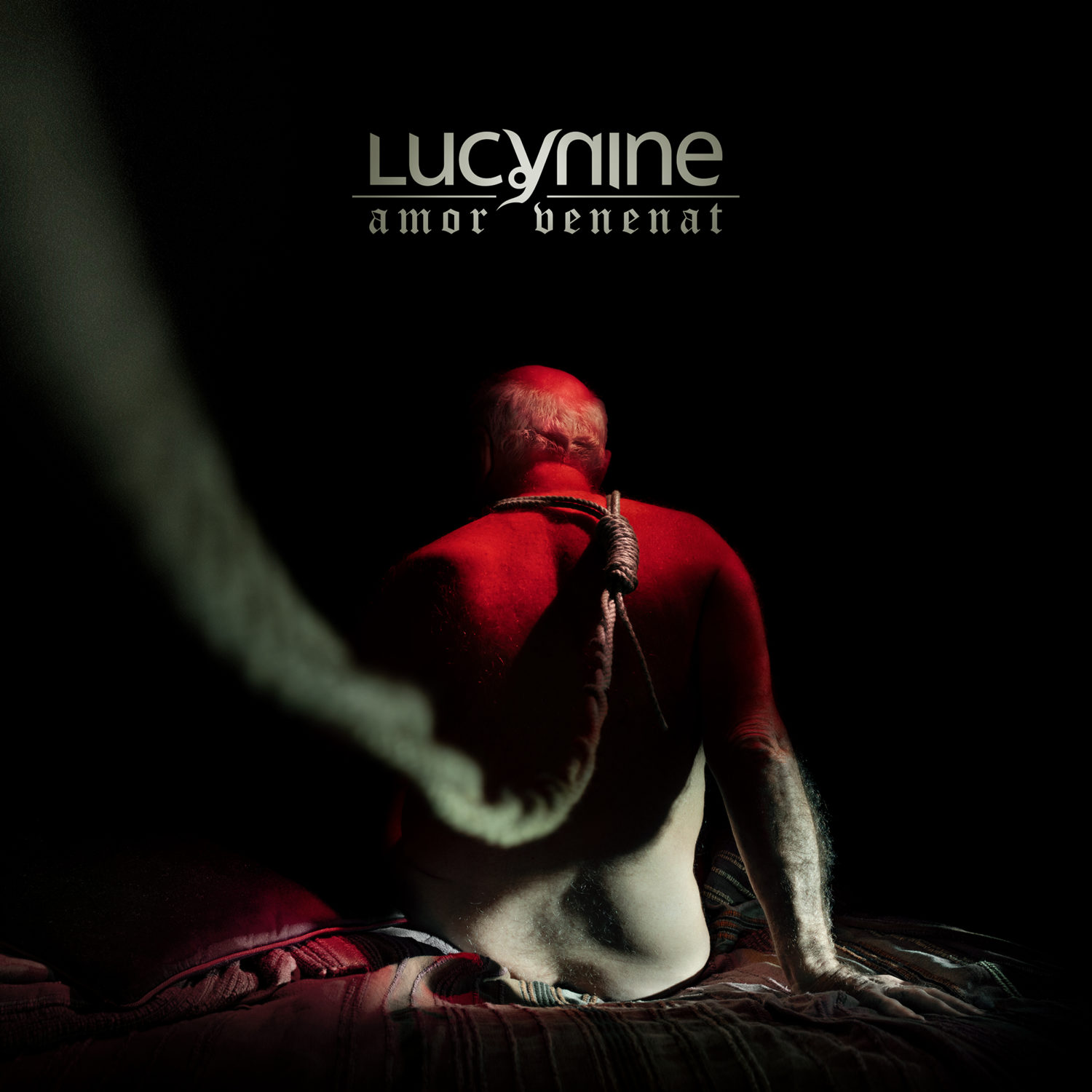 “‘Heartectomy’ talks about disappointment, frustration, and how you feel when a certainty collapses and pulls your whole world down with itself. It’s about when the heart hurts so much, it is so torn apart that you’d like it to be eradicated from your chest forever. This song was written straight away, an angry outburst that weaves love and pain with the myth of Prometheus who stole the fire from the gods and brought it to mankind and, for this reason, was condemned to be tied to a rock with an eagle that ripped his stomach every day and devoured his liver”, explains LUCYNINE’s mastermind Sergio Bertani. “The video itself is based on ambiguity. There are three characters: the narrator, Power and the Act: according to Aristotelian theory, an action that has the requisites to be concretized and the action itself that is performed. But is revenge real? Are anger and hatred directed at someone or towards themselves? And who is Prometheus, who is the rapacious? Does fire, Love, give life or tear it apart? Whose blood is spilled? Better to see or be blind? There is no single right answer. Like everything else in this project, the video clip was made exclusively by me, also because it was conceived and shot in quarantine, completely in my kitchen, using the stuff I had at home, trying to get the best possible result”.

Born in 2013 as a studio project of the multi-instrumentalist, singer and producer Sergio Bertani, LUCYNINE is finally back, bringing along an obscure opus titled “Amor Venenat”. The concept album featuring 13 tracks explores the darkest and most negative sides of love. A journey between feelings, lust, suffering, anger and death; a fairy tale with no happy ending.

The sound is much more complex and mature than the first EP “Chronicles from Leri”, ranging from black metal, crust, punk to post-hardcore and 80’s dark wave, along with doom and sludge slowdowns. The record features 4 famous actors and dubbers: Grazia Migneco, Gianna Coletti, Claudia Lawrence (third best of the last edition of Italia’s Got Talent show) and Dario Penne (Italian dubber of Anthony Hopkins, Michael Caine and many more).

“This record features many layers, and it’s full of details and shades. ‘Amor Venenat’ is the result of a very important personal and artistic journey that kept me busy for years. I think I put a lot of myself into these songs, I literally laid bare and this is my greatest satisfaction: the result is true, sincere, real, raw”.

The pre-orders of “Amor Venenat” as digipack CD and digital are available here: https://bit.ly/2XqOIZj