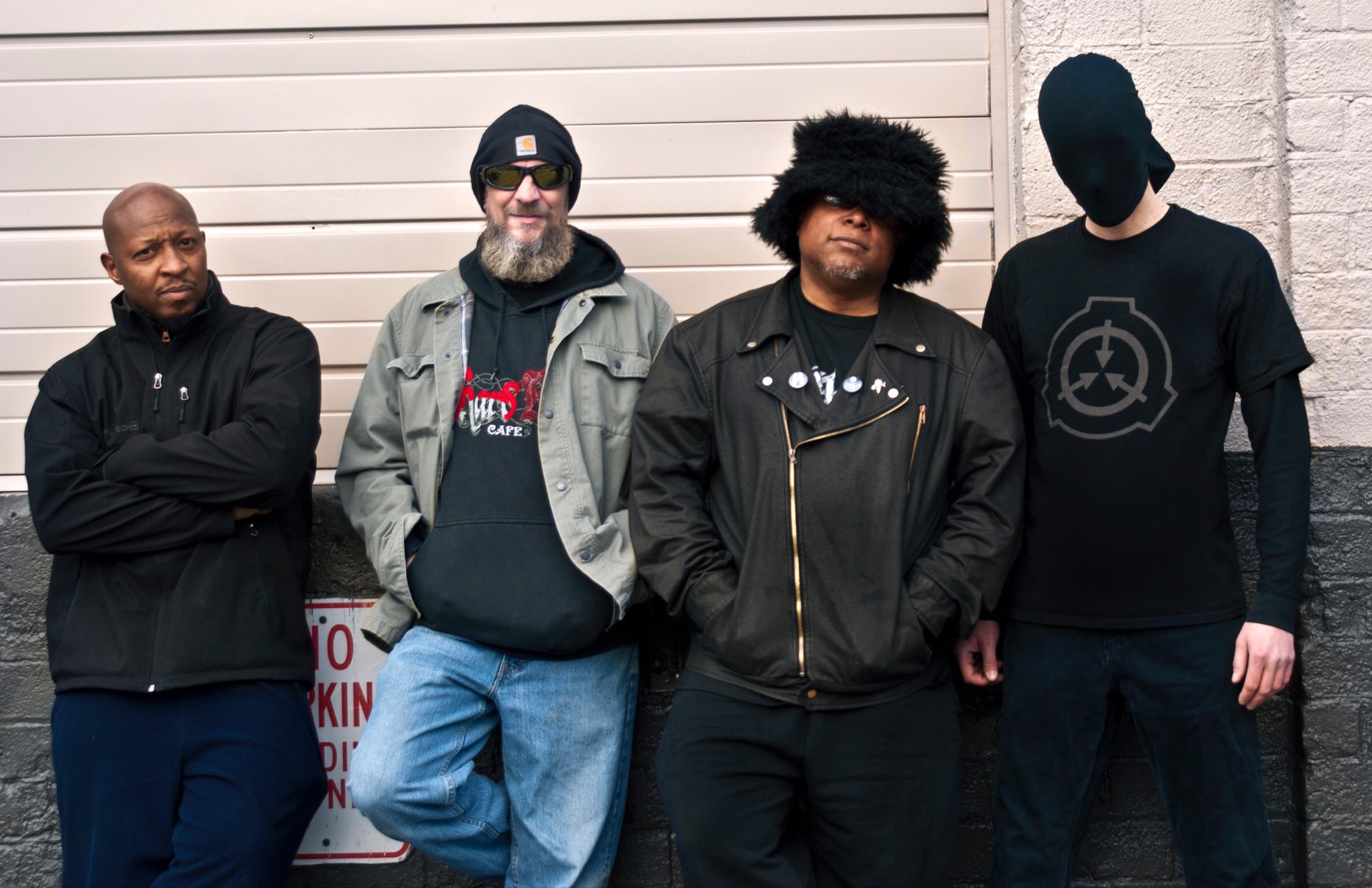 AAfter recently completing a run of gigs that included the band’s 50th overall lifetime show, MANGOG is currently hard at work at its rehearsal facility arranging, rehearsing and preparing to record a follow up to “Mangog Awakens” with the new lineup that debuted in September 2017. With close to an hour of new material, the band is preparing a monolithic slab of music that will make the debut cd sound like a warm up!
MANGOG also started working on a new video, the group assembled on the first of three sets for the performance section of the clip. Additional filming is expected over the next several weeks concurrent with rehearsal of nearly a dozen new songs to be recorded for a follow up to “Mangog Awakens.”

The band, including vocalist Myke Wells, guitarist/vocalist Bert Hall, Jr., bassist Darby Cox will resume recording the disc with the group’s newest member Dao Yu on drums during early 2018, to be released via ARGONAUTA Records.