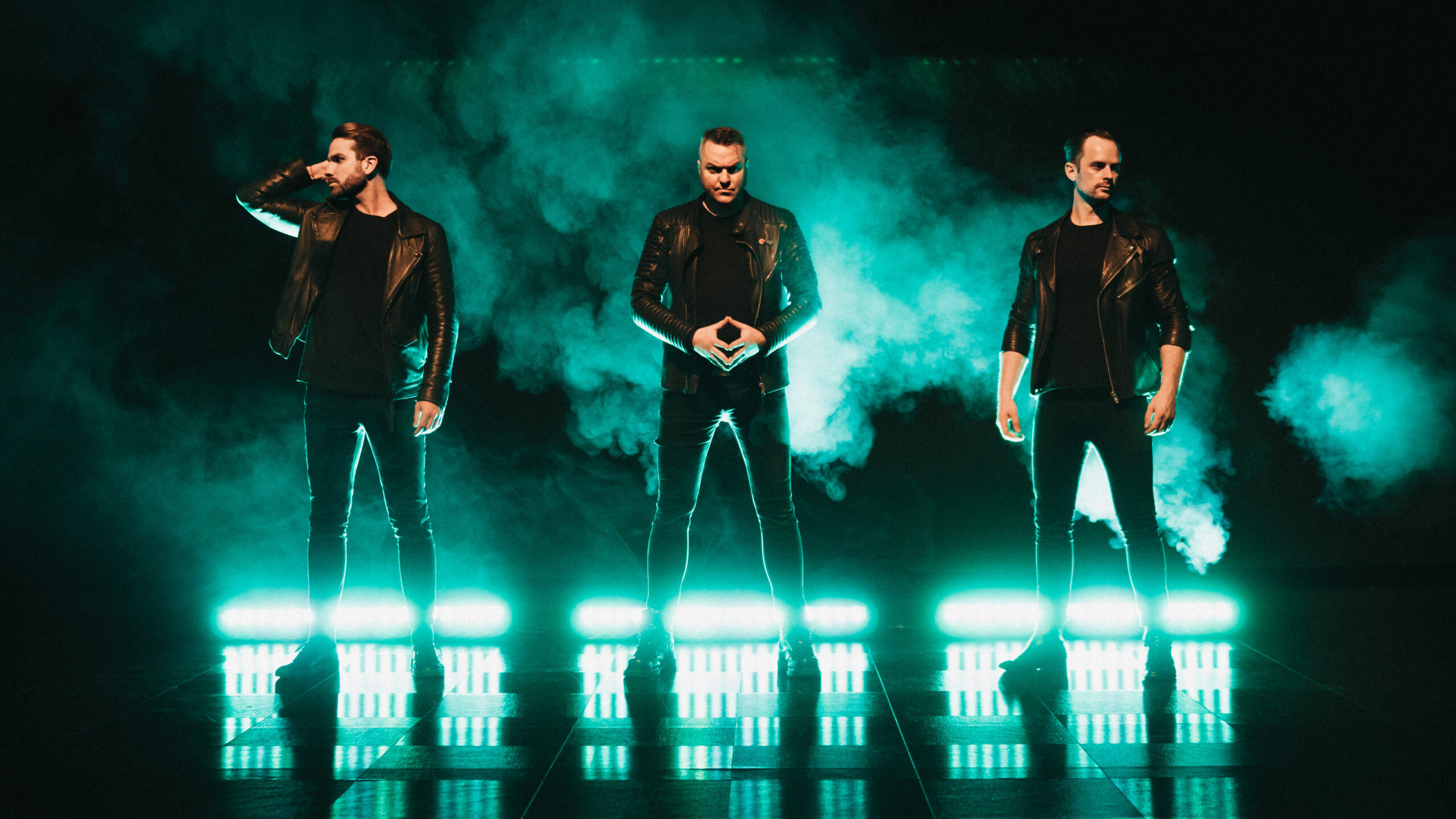 At the start of this summer, music critics from far and wide and a massive fan base cheered in unison – three years of waiting had been worth every second.

Everywhere you looked, MCC [Magna Carta Cartel], led by Martin Persner who served time as “Omega”, one of the legendary original Nameless Ghouls of Ghost, were praised for their symphonic and cinematic qualities on “The Dying Option” (via Vernal Vow Records & Border Music Distribution), and were met with top ratings in both Swedish and international reviews, in addition to achieving a 7th place on the Swedish Sales Chart.

Those who have listened have loved and those who have missed go in vain, is the unabashed consensus. Third single “Darling” gives the world yet another chance to dive into MCC’s dreamy universe, described as sing-along friendly and grandiose, with ABBA-grade production. The electronic elements of the song were developed with producer Niels Nielsen (Ghost, In Flames) and are yet another variable that impresses and elevates the band’s multi-faceted soundscape to new heights.

”Is it about me” the young daughter of an ex-girlfriend of MCC [Magna Carta Cartel]’s lead singer Martin ”Omega” Persner (ex. Ghost, Tid, Subvision) asked when hearing new single ”Darling” for the first time. The answer was  “No – this song is about losing yourself to the dreaded abyss that is love. Remember that, kid”.

The video for “Darling” is directed by renowned filmmaker Claudio Marino (Behemoth, Watain, King Dude), and is released along with the single, taken from “The Dying Option”, which was released worldwide on June 10th 2022. The B-Side of “Darling” consists of a down-paced, undressed version of “Darling”, where MCC make use of their acoustic guitars and chorus drenched electrics, along with a cloudy floor of analogue synth strings . This, the more dreamy version of the song, is taken from the upcoming  “MCC Live At Nielsen Søund” – a 2 part live video showing MCC playing old and new songs in their HQ. 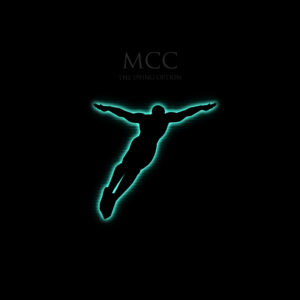 ”This album is a collection of songs that, all in their own manner, deals with the feelings and experiences from the inner storms of unwanted changes. As much as it might come off as a sad album, it is quite the opposite. A lullaby from a place of no sleep. A manual for living in times of uncertainty. A whispering companion to the ones who wait. A suggestion for those who cannot cope. So, lend us your ears and we’ll sing you a song and we’ll try not to sing out of this world.” – Martin in MCC

Led by Martin Persner who served time as ”Omega”, one of the legendary original Nameless Ghouls of Ghost, MCC create cinematic sounding themes with captivating melodies and poetic lyrics. Their new album “The Dying Option” offers a ticket into a state of mind seldom seen or heard in modern music. Here they manage to use classic rock to create an ambience beyond the regular riffs of today’s rock and deliver ten fantastic songs far beyond what anyone could have expected.

This 10 track album delivers more than promised. Produced by Niels Nielsen (In Flames, Ghost, Dead Soul) along with MCC, this is the band at their finest hour to date. With album artwork from both renowned film director Claudio Marino (Behemoth, Watain, King Dude) and David M. Brinley (Ghost) the music and visions of the band is presented as just that – suggestive and powerful.