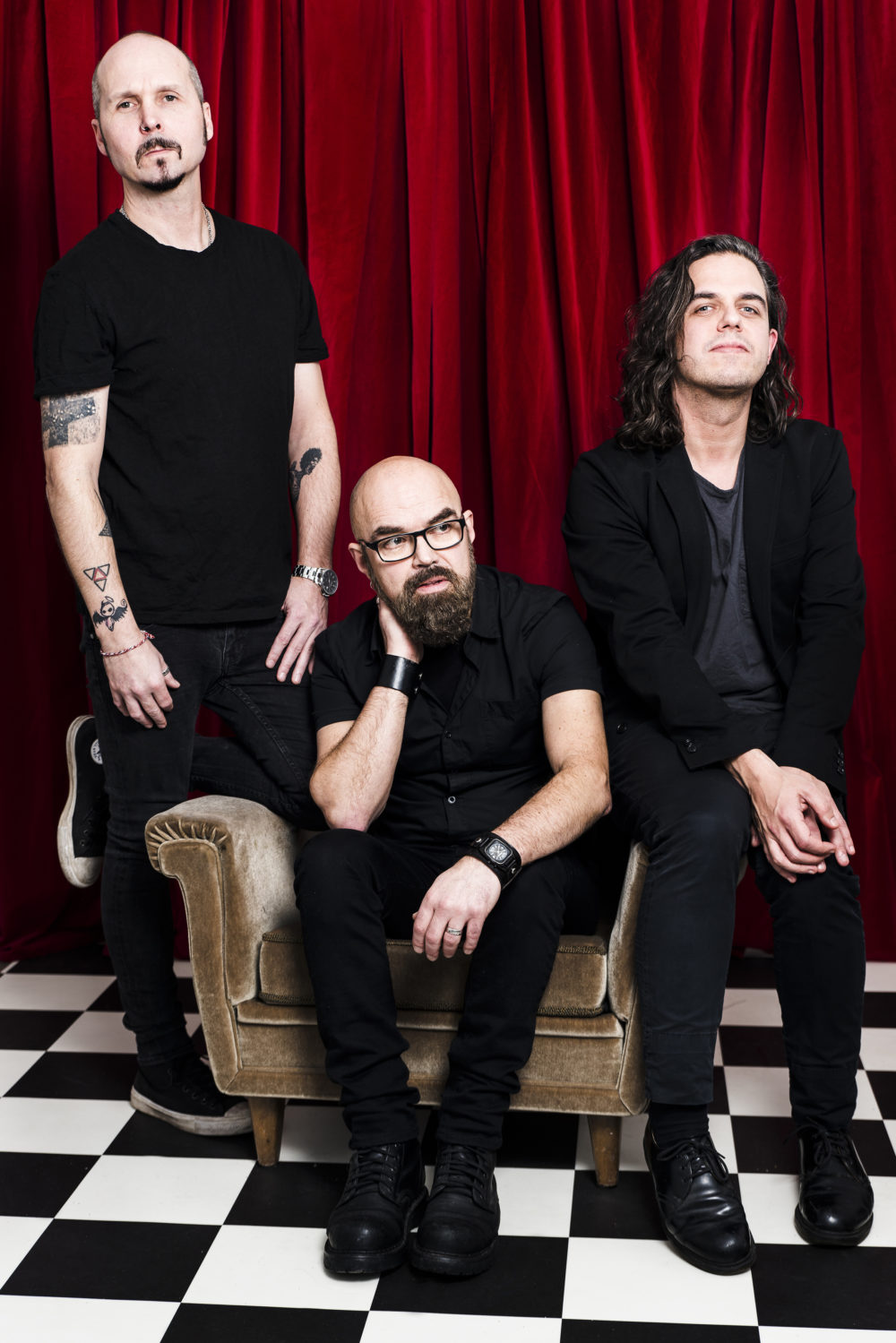 No, it wasn’t just a one-off event. When Swedish industrial band MISERY LOVES CO. returned in 2016 and hit the main stages at some of Europe ́s leading metal festivals some might have thought of it as a temporary return. But a year later a new song, the instant Misery-classic “Would You?”, was released.

17 years after their critically acclaimed third album “Your Vision Was Never Mine To Share” the band proved themselves better than ever before. More shows followed, both in the US and in Europe.

And now… “Suburban Breakdown” could be their strongest song to date. Just like in the past the band manage to mix aggressiveness with melody and innovativeness with an impressive songwriting. The chorus might be the best thing you’ll hear all year.

“Suburban Breakdown” was mixed by Roberto Laghi (IN FLAMES, ENTOMBED AD) in Gothenburg. On the cover is an amazing piece of art by Italian painter Alessio Radice.

Listen to “Suburban Breakdown” below 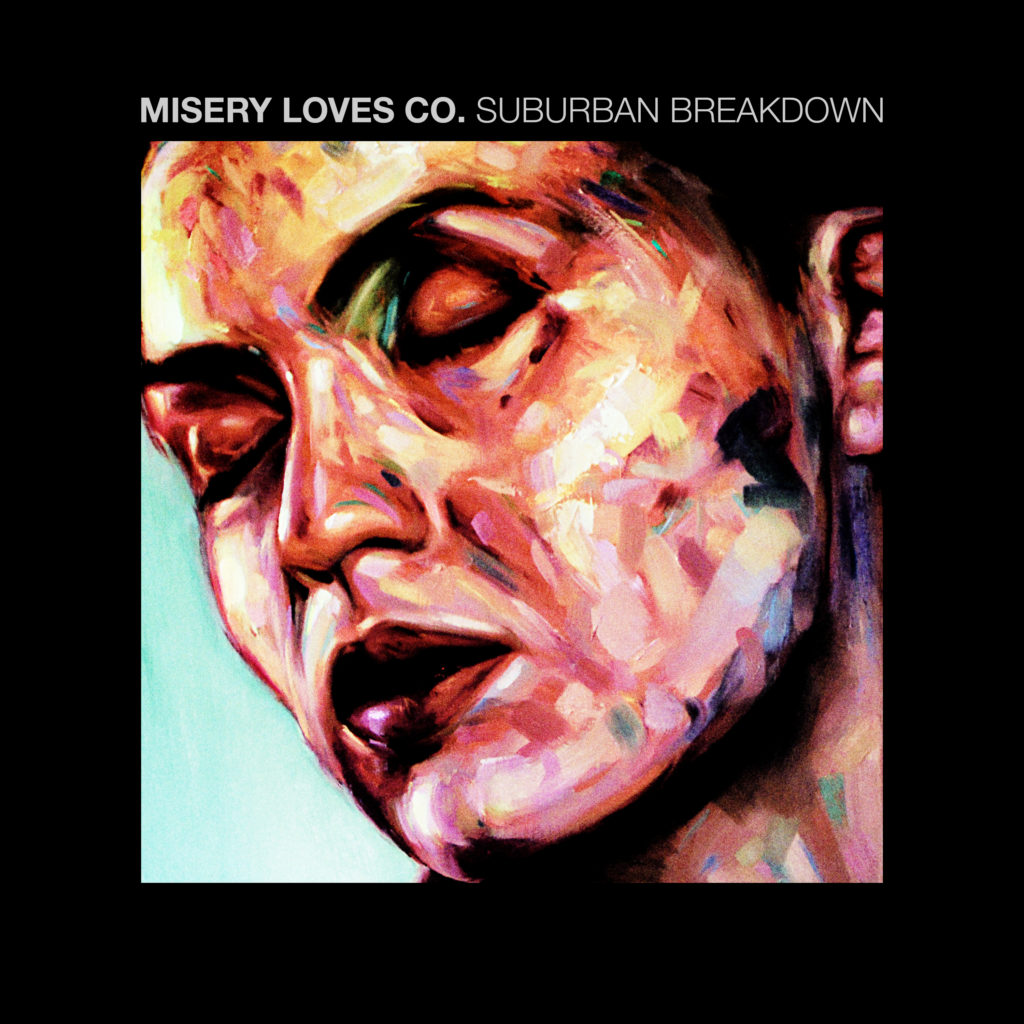 MISERY LOVES CO. released its self-titled debut in 1995 (a year earlier in Scandinavia) and soon became one of Europe’s most talked-about up-and-coming metal bands. With songs like “My Mind Still Speaks” and “Kiss Your Boots”, they managed to mix aggressiveness with melody and innovativeness with an impressive songwriting. Both audience and critics took the band to their hearts and perhaps Metal Hammer said it best: “If someone were to prescribe a formula for how metal should sound in 1995, it could be described in three words — MISERY LOVES CO.”

Tours and shows in both Europe and the U.S. followed with such acts as SLAYER, MACHINE HEAD, DEFTONES and PARADISE LOST. MISERY LOVES CO.’s second release, “Not Like Them”, earned the band a Grammis (Swedish Grammy equivalent) in the “Best Hard Rock/Metal” category in 1998. This time Patrik’s lyrics were even more personal, which is why he, to this day, gets response from people telling him how songs like “Prove Me Wrong” helped them get through bad times.
The year 2000 saw the band release its last album, “Your Vision Was Never Mine To Share”, which was a huge step for the band musically. The dynamic of songs like the title track and “On Top of The World” were more impressive than ever and the band progressed in a very exciting artistic direction. Still, just a few months later, the band split-up and the world became an inferior place.

Until 2016 when the band exploded on the main stages at Gefle Metal Festival (Sweden), Bloodstock (U.K.) and Brutal Assault (Czech Republic) and has since then done club shows in Stockholm, Gothenburg and Uppsala. In 2017 they also boarded the world’s biggest metal cruise 70000 Tons Of Metal. On every show since they got back together, they have played a new song, the instant MISERY classic “Would You?”, which always went down exceptionally well with the audience.
And now it is tome for the next chapter in the history of Misery Loves Co: “Suburban Breakdown”.