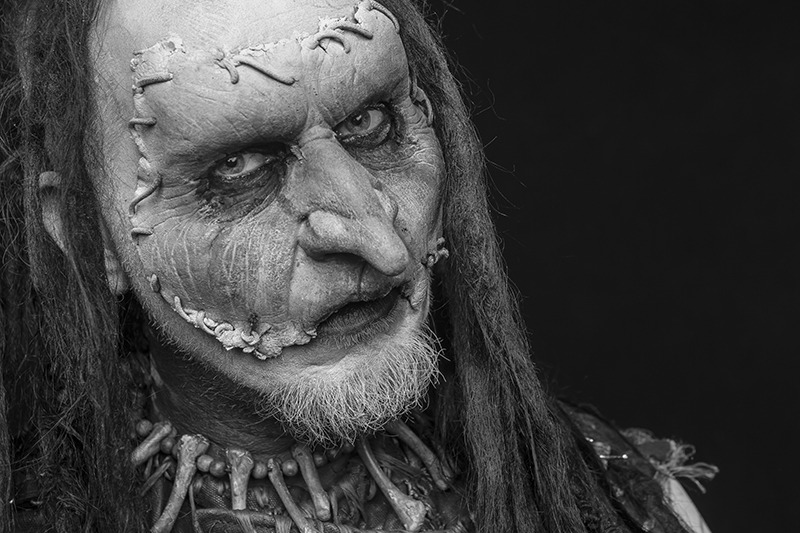 The undisputed inventor of dungeon synth, MORTIIS, is set to unleash new music unto the world in form of a release entitled“Spirit Of Rebellion” – a re-interpreted expansion and continuation of the 1994 Era I classic “Ånden som Gjorde Opprør”.

“Spirit Of Rebellion” is penned for release on 24th January 2020 via Omnipresence Production / Dead Seed Productions.

“I had to fend off a lot of demons to get to this point. They’ll be back, they always come back, but at least my vision is no longer clouded…When I was working on re-interpreting my old music for the Cold Meat Industry festival in Stockholm almost two years ago, I had no idea that I´d eventually create an (almost) new record, nor that a section of it would be used for my first Dungeon Synth video since 1996. But here we are.”

Check out the recently released video clip for “Visions of an Ancient Future” which gives a first taster of things to come for the re-interpreted music of ”Spirit Of Rebellion”:

“Spirit Of Rebellion” will be released on CD, Vinyl and digital format. Physical pre-orders will be available from Dead Seed Productions (http://store.deadseedproductions.com).

MORTIIS is scheduled to perform a number of Era I shows throughout Europe this autumn/winter. In early 2020 the king of dungeon synth will be returning to North America for an Era I headline run, supported by avant-garde black metal hybrid T.O.M.B. The 14-date strong US tour kicks off on 24th January @ The Whiskey Junction in Minneapolis and finishes on 08th February @ San Francisco‘s legendary DNA Lounge.

“I’m very much looking forward to returning and touring North America again. This being a sort of ‘part 2’ of the US tour I did earlier this year, of course with different cities, but hopefully it will turn out to be as cool as the last one I did.

On the last US run we jumped a fence in a park and sawed down a bunch of cool looking trees, threw them into a van before anyone knew what happened, then rushed them back to the venue for ‘post-processing’, a couple of hours before the show. I guess this will also be part 2 of “how are we going to get hold of those creepy trees?” that we have on stage as part of the show. So yeah, another adventure awaits. That’s for sure!”. 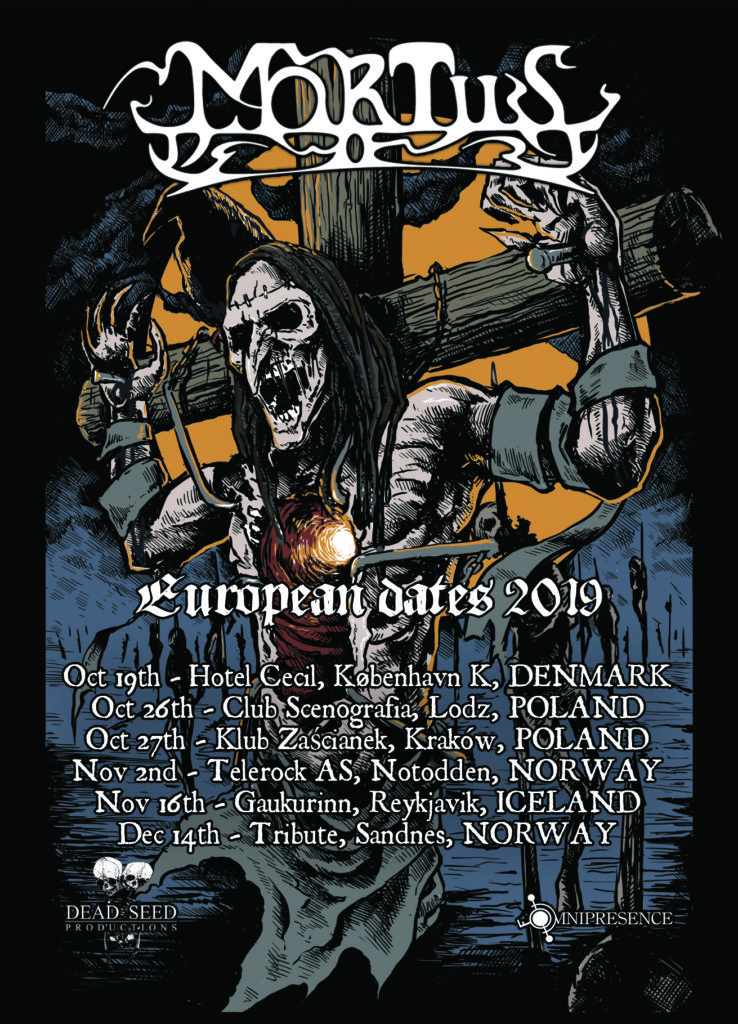 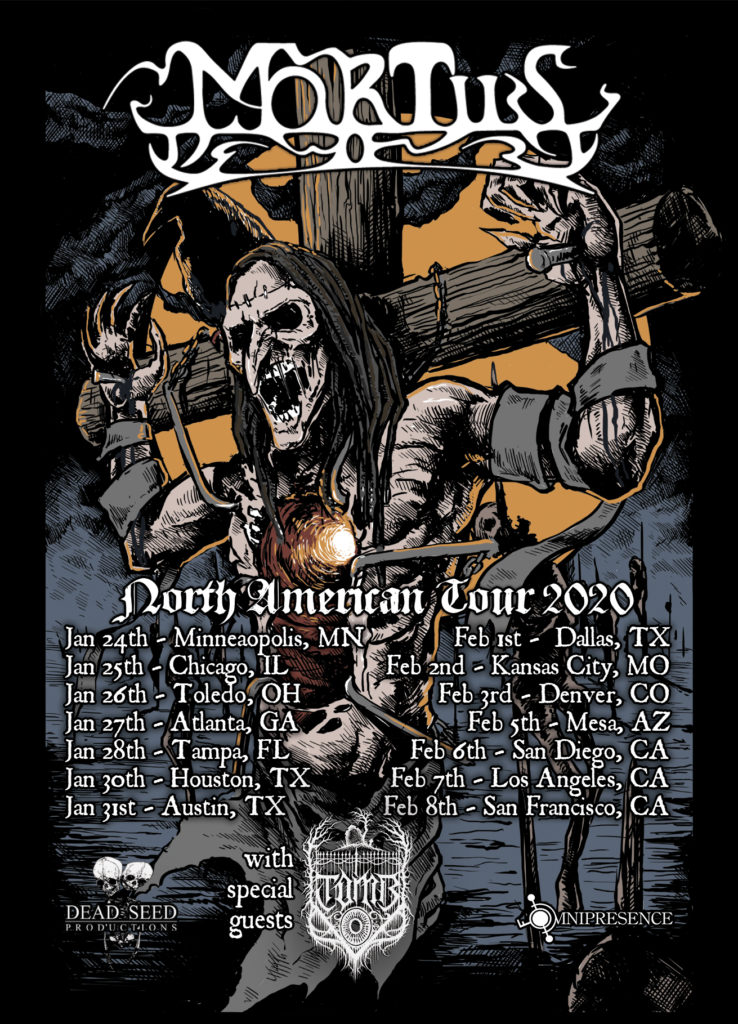