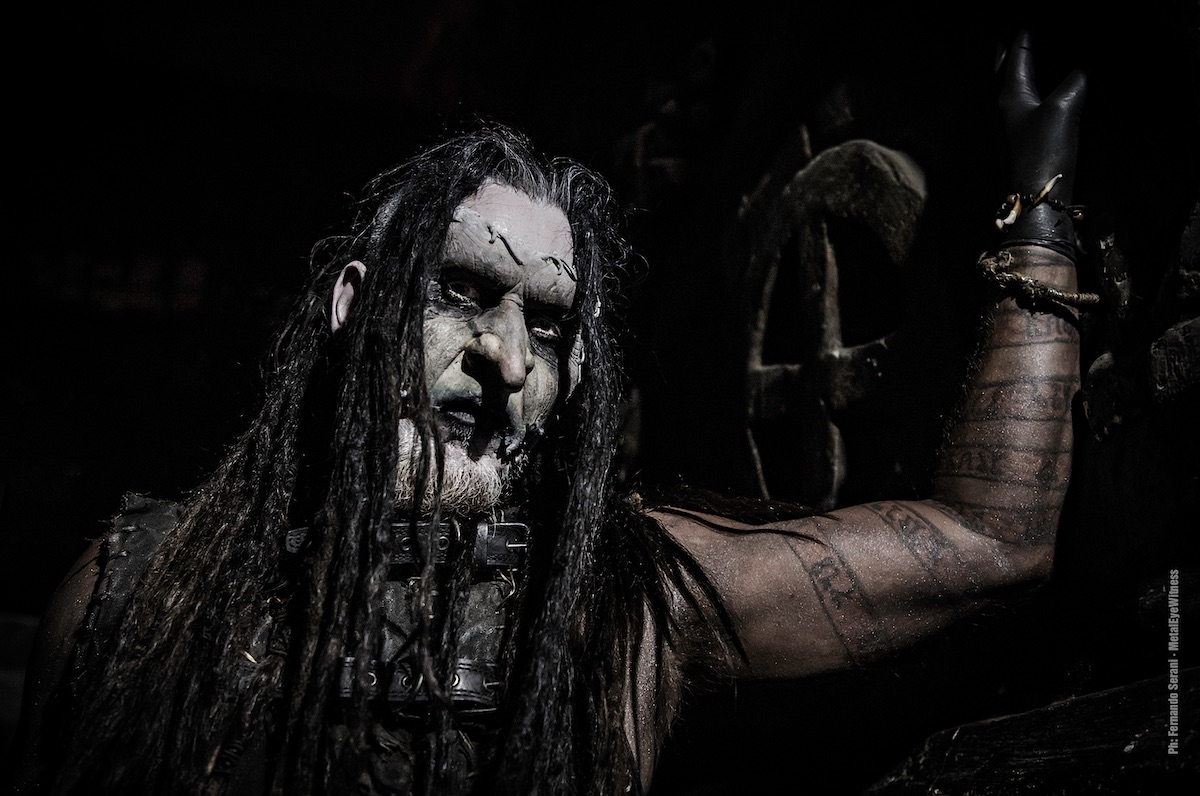 Visionary Norwegian artist MORTIIS is preparing for another exciting cycle of his Era I material and has just launched a new video for the song ‘Visions of an Ancient Future’ which is taken from his forthcoming album ‘Spirit Of Rebellion‘. The video was directed and produced by Finnish film maker Ari Savonen who is known for his work for ‘Takapihan Pojat: Joulutarina’ (2011), ‘Törkypukki vol. 2’ (2016) and ‘Backwood Madness’ (2019).

Check out ‘Visions of an Ancient Future’ here:

“I had to fend off a lot of demons to get to this point. They’ll be back, they always come back, but at least my vision is no longer clouded…When I was working on re-interpreting my old music for the Cold Meat Industry festival in Stockholm a little over a year ago, I had no idea that I´d eventually create an (almost) new record, nor that a section of it would be used for my first Dungeon Synth video since 1996. But here we are. New video and (almost) new music, and my first Era 1 US tour since 1999“.

MORTIIS recently announced his return to North America this year and will be embarking on a 10-date strong trek this Spring which is kicks off on March 28th and finishes on April 7th 2019.

To celebrate the forthcoming tour, MORTIIS is for a limited time only offering free downloads of 24 of MORTIIS (& related projects) digital releases via Bandcamp! 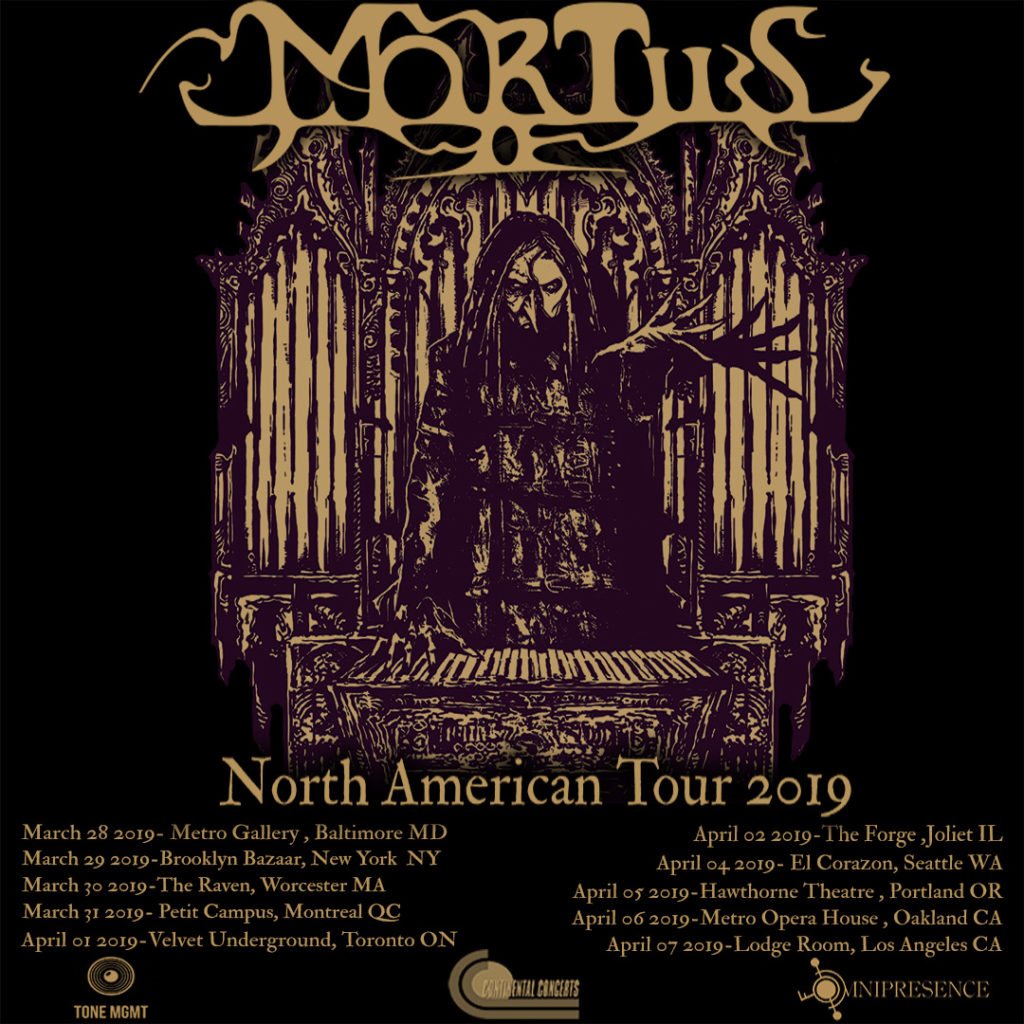