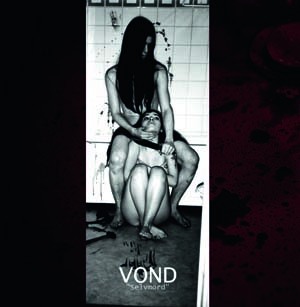 OSLO – After 20 years of silence, Vond, the ‘90s side project once deemed “the darker side of Mortiis,” will reemerge next week with four releases via Germany’s Funeral Industries.

The releases include reissues of three long-out-of-print albums – Selvmord, The Dark River and Green Eyed Demon – and one compilation, known as AIDS to the People, made up tracks from previously release and unreleased singles.

Selvmord, which translates to “suicide,” was Vond’s 1994 full length and was originally released as a limited edition LP by the now-defunct Dutch label Necromantic Gallery. “We included a razorblade with the 20 first copies,” Mortiis said, adding with a morbid sense of humor that “there have been no suicides that we are aware of.” That version of the record has been sold out for two decades. It was released in CD format by various record labels. 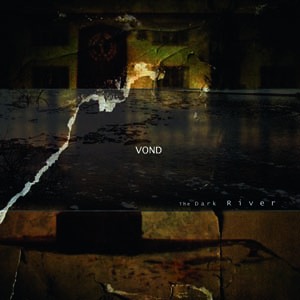 Recorded and released in 1996, The Dark River was released on vinyl and CD through Mortiis’ own Dark Dungeon Music. Later pressings were available through various official labels, as well as bootlegs. 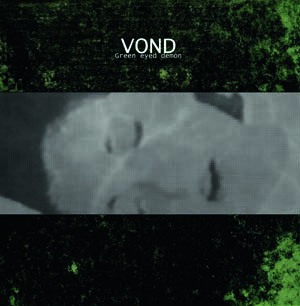 Green Eyed Demon followed in 1997. “This record differs in that it is very inspired by dark industrial noise collage type of music,” Mortiis said. “It is way more ‘uneasy listening’ than any other Vond recording.” The LP and CD were released by US label Cybertzara Records and have been unavailable since. 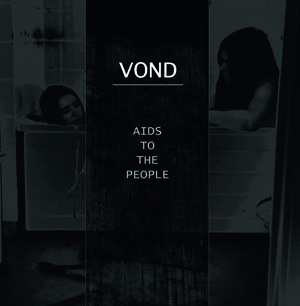 AIDS to the People is comprised of two songs from the 1993 debut 7″ by Vond (then known as Havard-Vond), which has been sold out for over 20 years, and three tracks from an unreleased 1995 EP of the same title.

All four releases will be available on vinyl and CD. The LPs will be limited, with a pressing of 650 Black Vinyl and 100 Blue Vinyl only.
The records go on sale January 10 via the Mortiis Webstore, and the Mortiis Bandcamp site.
Digital versions of the releases will also be available via the Bandcamp webstore. This will be the first time any Vond material has been made legally available in the digital format.

The albums will also be available on LP and CD directly from the Funeral Industries Website.