OSLO – Mortiis’ The Great Corrupter album will officially see release this Friday, April 21, alongside the official release of Merzbow’s remix of “Bleed Like You.”

The Merzbow remix will be available exclusively via Bandcamp and will also include the Prurient mix of “Road to Ruin.”

Merzbow joins some of the most well-known names in genres spanning Industrial Rock to Deep Experimental Ambient in deconstructing and “corrupting” tracks from last year’s The Great Deceiver album, resulting in tracks that have taken on entirely new lives. The Great Corrupter also includes previously unreleased material from some of the original mixing sessions featuring Chris Vrenna (Nine Inch Nails).

“A lot of work has gone into this project, from the tracks themselves to packaging,” Mortiis said. “We are excited to finally make it available to fans.”

Chris Vrenna Studio Mixes:
The Shining Lamp of God
Demons Are Back
The Ugly Truth
Doppelganger
The Great Deceiver

The Ugly Truth (Je$us Loves Amerika)
The Great Leap (Le Prince Harry)
Bleed Like You (Manes)
Too little too Late (Output/Electronics by Ole-Espen Kristiansen)
Sins of Mine (Katscan)
Hard to Believe (In Slaughter Natives)
Feed the Greed (Cease2Xist)
Demons are Back (Technomancer Feat. Angst Pop)
Sins of Mine (Raison D´Etre)
Doppelganger (Wumpscut)
Geisteskrank
Road to Ruin (Deutsch Nepal)
Bleed Like You (Merzbow)

Each of the record’s formats are presented in remarkable art packages, from an incredible gatefold colored-vinyl LP to a DVD-sized CD digipak featuring a 24-page booklet.

The Great Corrupter will be available at the Mortiis webstore and various digital vendors.

Get the LP here.

Get the CD here.

Download the digital album or buy the physical album at Amazon.

You can also buy both the physical and digital versions from the Mortiis´ Bandcamp Page.

The vinyl comes in in five different vinyl colors, all limited to 99 copies or less, with a unique center-opening gatefold. Four vinyl colors will come with its own exclusive poster, only available with that specific color, and one with a large woven patch. 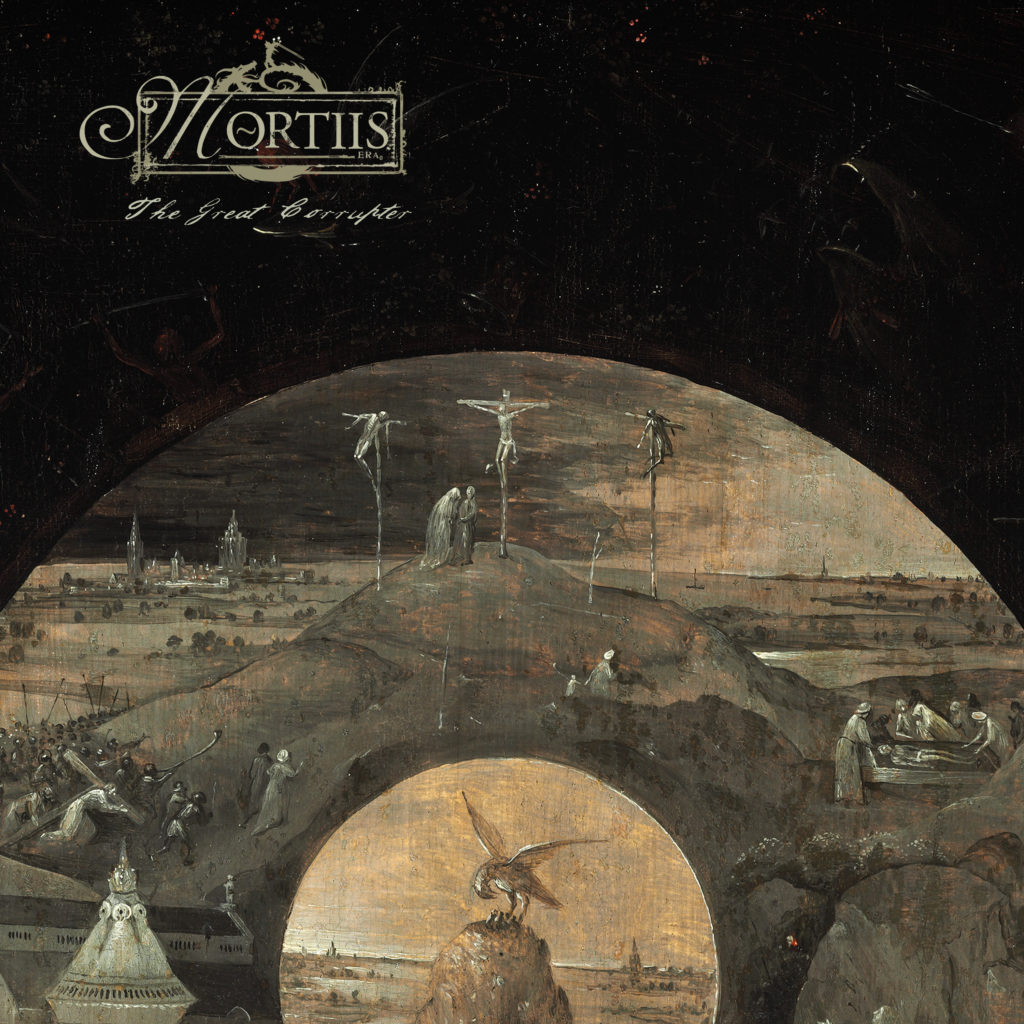 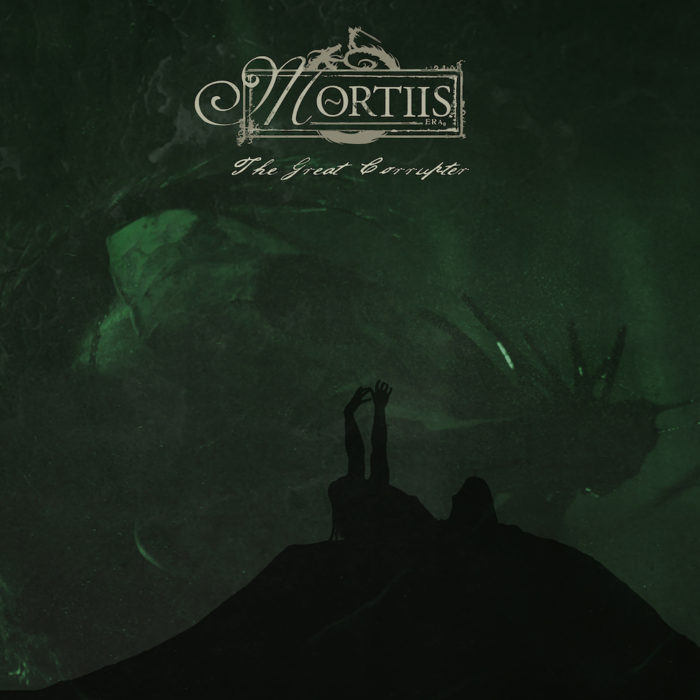 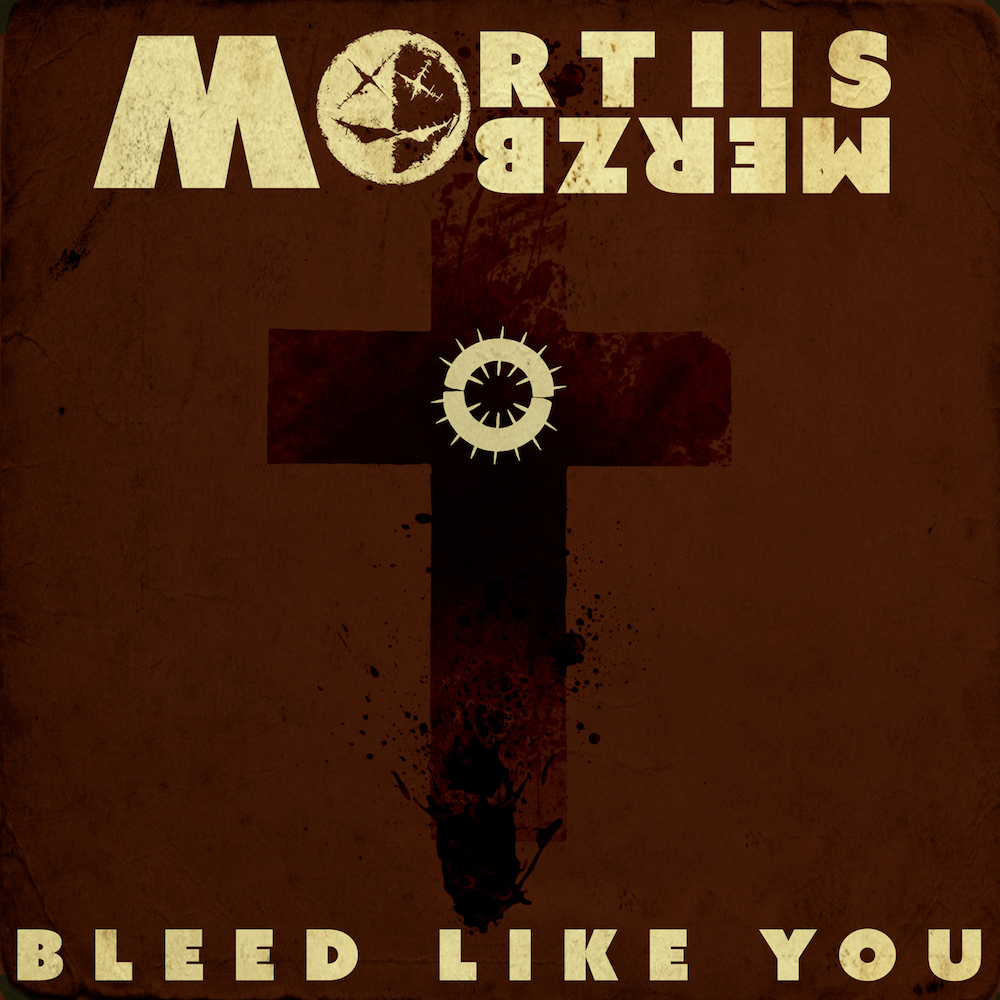 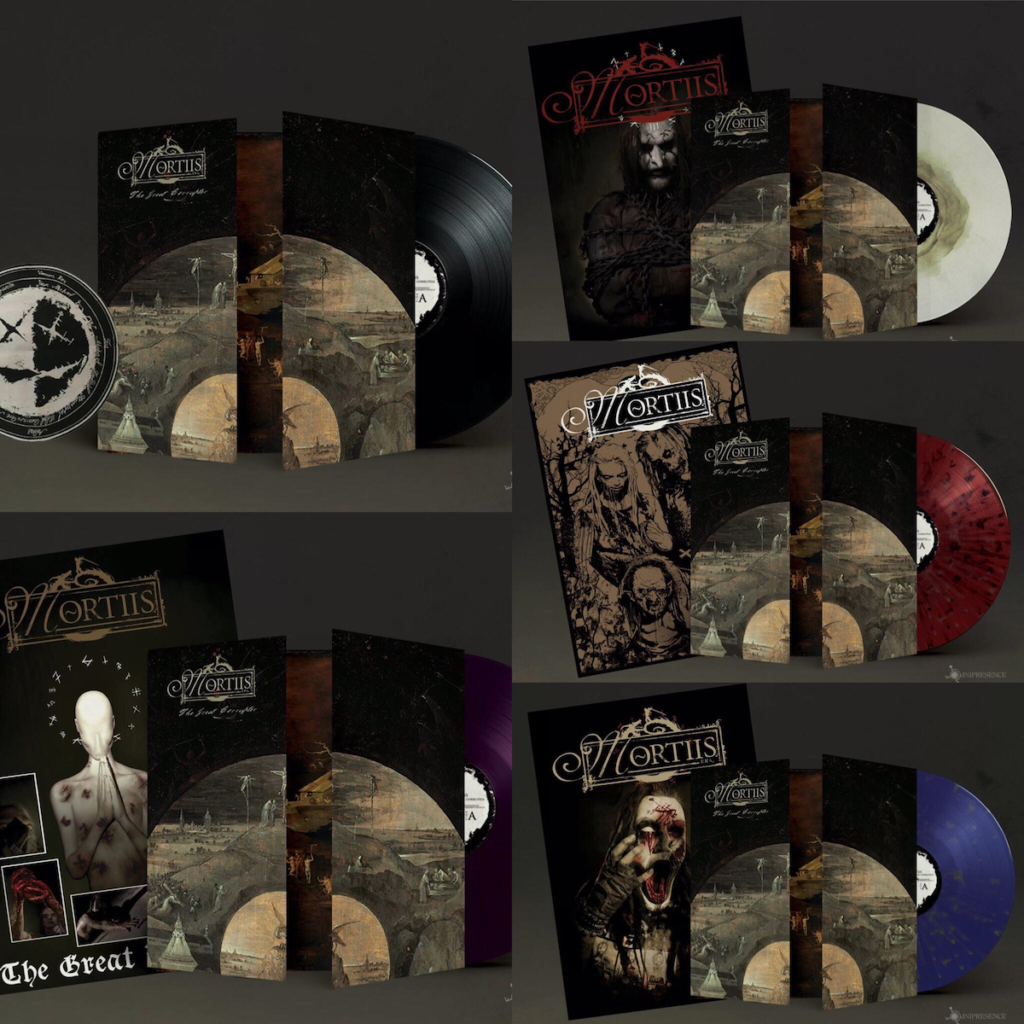