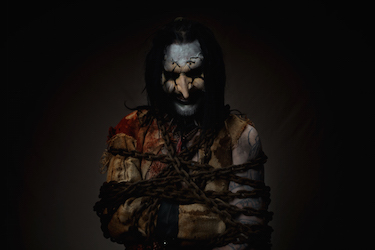 OSLO – Mortiis will issue the fourth free download single “Geisteskrank,” in support of The Great Deceiver on August 26 via www.mortiis.com.

The song, which is actually a non-album track, began as a remix of The Great Deceiver’s “The Shining Lamp of God” before eventually mutating into its own song.

“Geisteskrank” made its debut earlier this year as the soundtrack for Norwegian Grindhouse filmmaker Reinert Kiil’s short film Vardøger. The track has never been available for download until now.

“The original title of ‘The Shining Lamp of God’ was ‘Zeitgeist’ in its embryonic stages, and we eventually changed it,” Mortiis said. “When ‘Geisteskrank’ took form, it sort became this nod towards those early stages of that song, title wise if nothing else. Eventually Reinert Kiil began his mini film trilogy, and wanted to use ‘Geisteskrank’ as the soundtrack for the first part, and that´s how it made its debut, so to speak.”

Kiil’s Vardøger film will also be included in the free download. 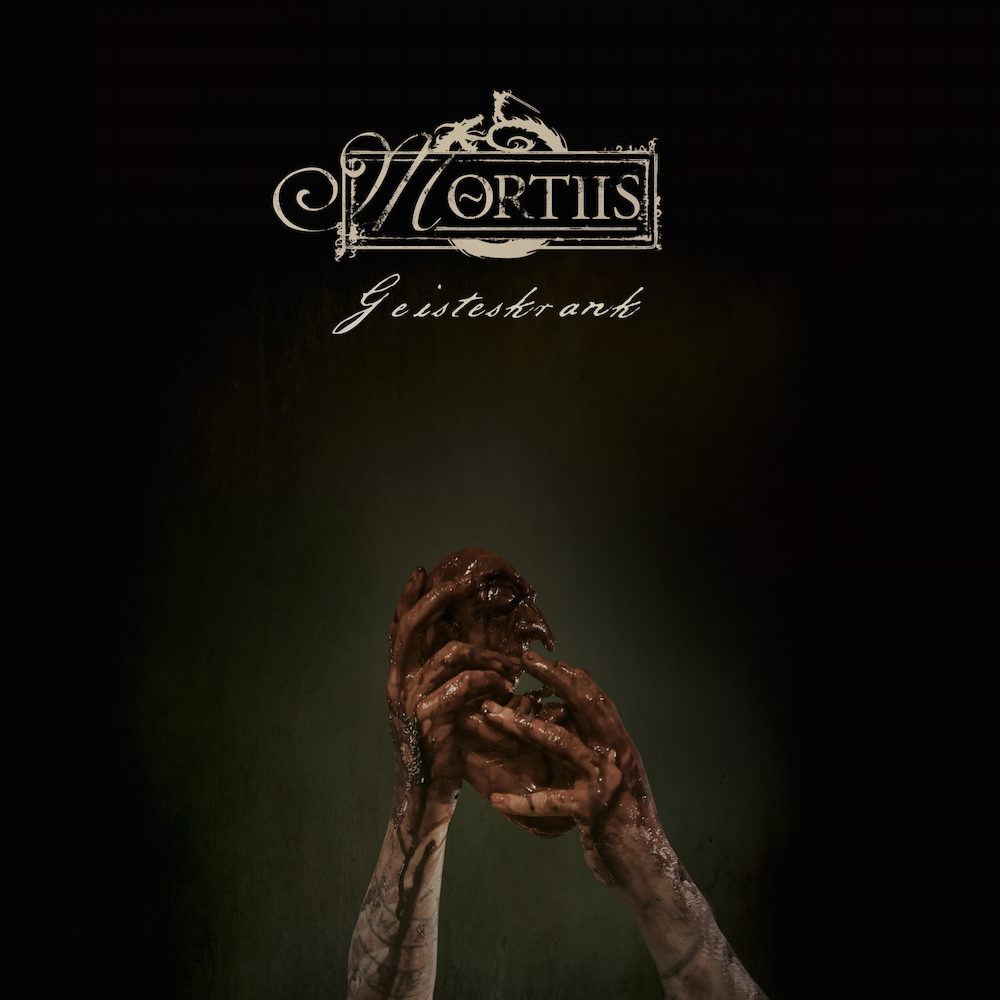 The Great Deceiver, Mortiis’ ninth full-length album, was released earlier this year via Omnipresence. Musically, The Great Deceiver continues along the winding path that Mortiis’ two-decade career has taken, mixing together aggressive guitar-driven crossover metal with industrial-type electronics, for a record that could easily be considered the most accessible in Mortiis’ catalog.

“Demons are Back” video

“Demons are Back” single and video free download: https://mortiis.bandcamp.com/album/demons-are-back

“The Shining Lamp of God” video