MORTIIS has dropped a new video for the song “A Dark Horizon” which is taken from his forthcoming “Spirit Of Rebellion”album. The bleak looking video was directed by Finnish director Ari Savonen who MORTIIS also teamed up with for the “Visions of an Ancient Future” video.

Check out the video for “A Dark Horizon” here:

Says Mortiis: “For the “A Dark Horizon” video I decided to team up again with director Ari Savonen in order to create a similar dark and mysterious mood we previously captured with the “Visions Of an Ancient Future” video. That first video symbolised the re-awakening of Mortiis (era I) which is continued by the new video so to speak.

Shooting conditions were intense, I had just come off a flight from Poland where I played a couple of shows and went straight to the set in Finland were winter had clearly arrived. Since we were shooting in an abandoned old factory and my new outfit basically consists of pieces of latex on my upper body, spending hours filming in a chilly factory environment basically meant I was freezing my butt off pacing around half-naked trying not do die.

The things I do in the name of art…”

The undisputed inventor of dungeon synth, MORTIIS, is set to release “Spirit Of Rebellion”, a re-interpreted expansion and continuation of the 1994 Era I classic “Ånden som Gjorde Opprør” on 24th January 2020 via Omnipresence Productions / Dead Seed Productions.

He comments: “I had to fend off a lot of demons to get to this point. They’ll be back, they always come back, but at least my vision is no longer clouded…When I was working on re-interpreting my old music for the Cold Meat Industry festival in Stockholm almost two years ago, I had no idea that I´d eventually create an (almost) new record, nor that sections of it would be used for my first 2 Dungeon Synth videos since 1996. But here we are.”

“Spirit Of Rebellion” will be released in CD, Vinyl and digital format. Pre-orders are available now.

“Spirit Of Rebellion” track listing:
1. A Dark Horizon
2. Visions of an Ancient Future 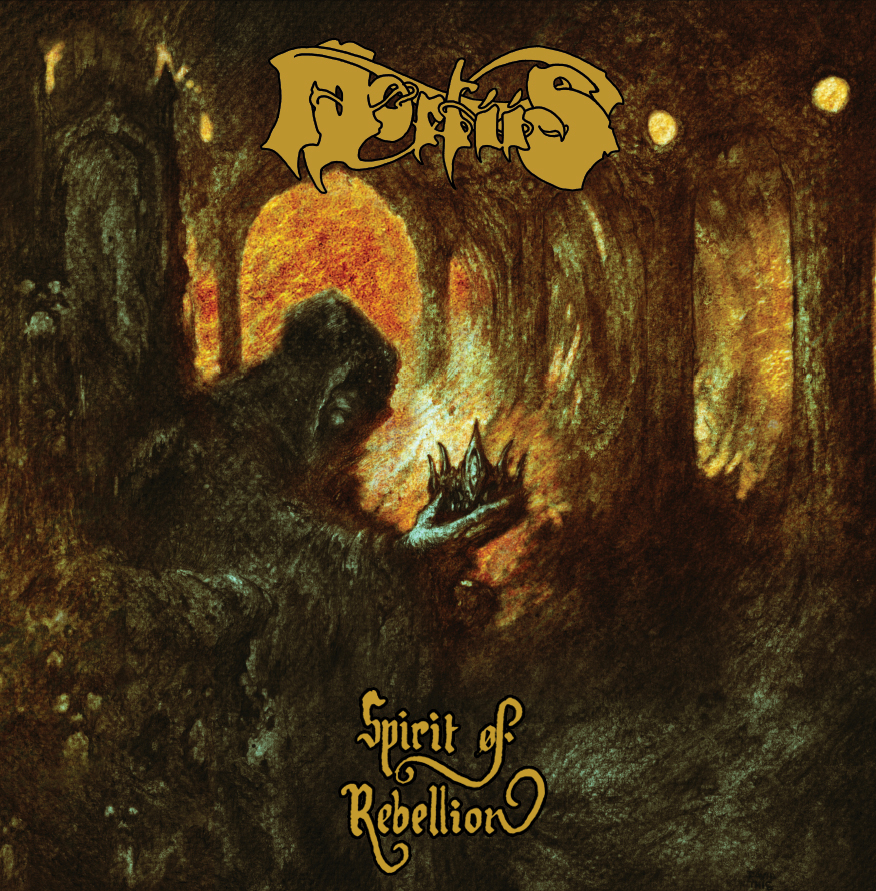 A video for “Visions of an Ancient Future” was previously released:

MORTIIS will be returning to North America for an Era I headline run in early 2020, supported by avant-garde black metal hybrid T.O.M.B. The 15-date strong US tour kicks off on 24th January @ The Whiskey Junction in Minneapolis and finishes on 09th February @ San Louis Obispo’s The Graduate (NB the last date is without T.O.M.B.). 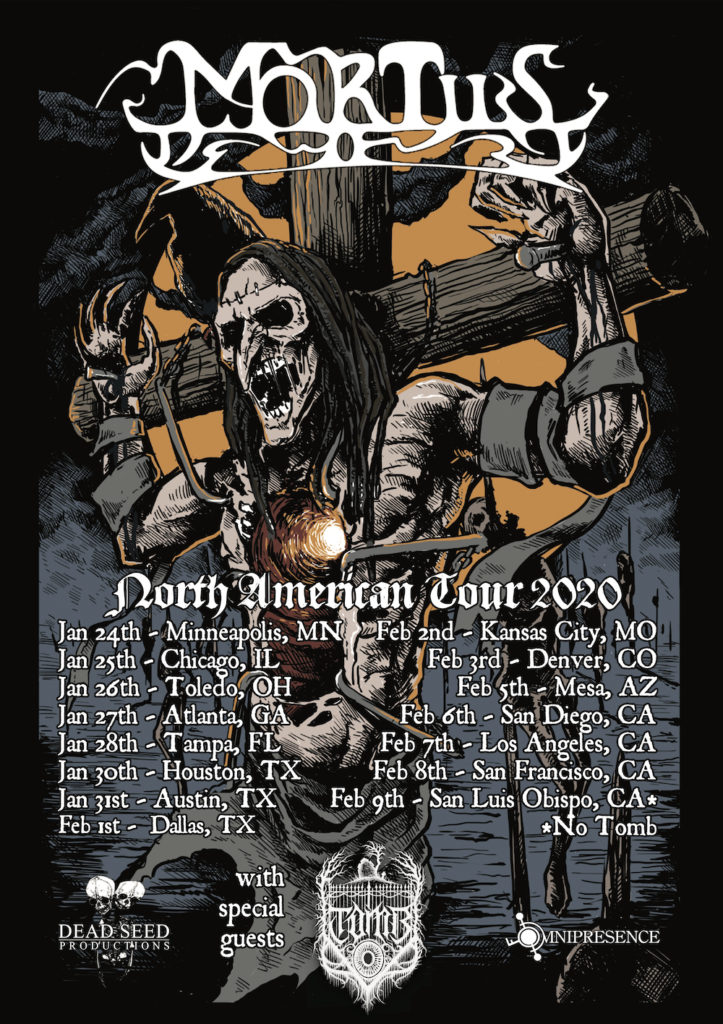