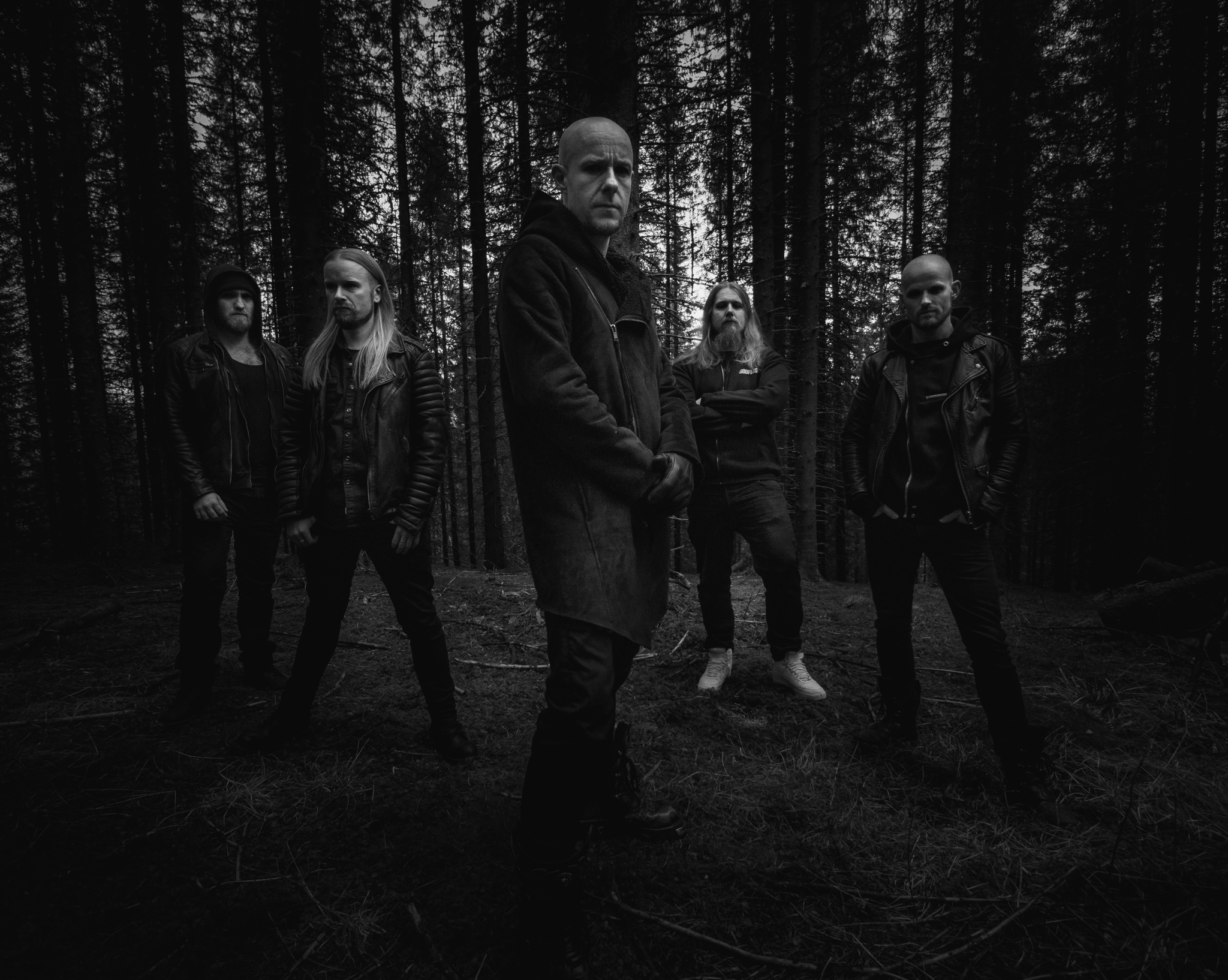 Hailing from Trondheim, Norway, the band consists of members from KEEP OF KALESSIN, KHONSU, CHTON, VECORDIOUS among others.

The highly anticipated debut album will be released in the upcoming months.

The band states: “We are proud to join forces with Non Serviam Records for our debut album, ‘Death Unchained’. After two years of writing and recording our music, this is the natural next step for us. They have shown great interest in our music and we look forward to collaborate further with Ricardo and his crew”.

Ricardo Gelok from Non Serviam Records adds: “The first time I heard of the music of Nexorum, they impressed me. What a massive sound… Wow! Their music is exactly what we like at Non Serviam Records. We offered them directly a deal and wanted to release their debut”.

“Death Unchained” is focused on the more heavy and groovy side of extreme metal, with an essence of black metal. More info will follow soon.