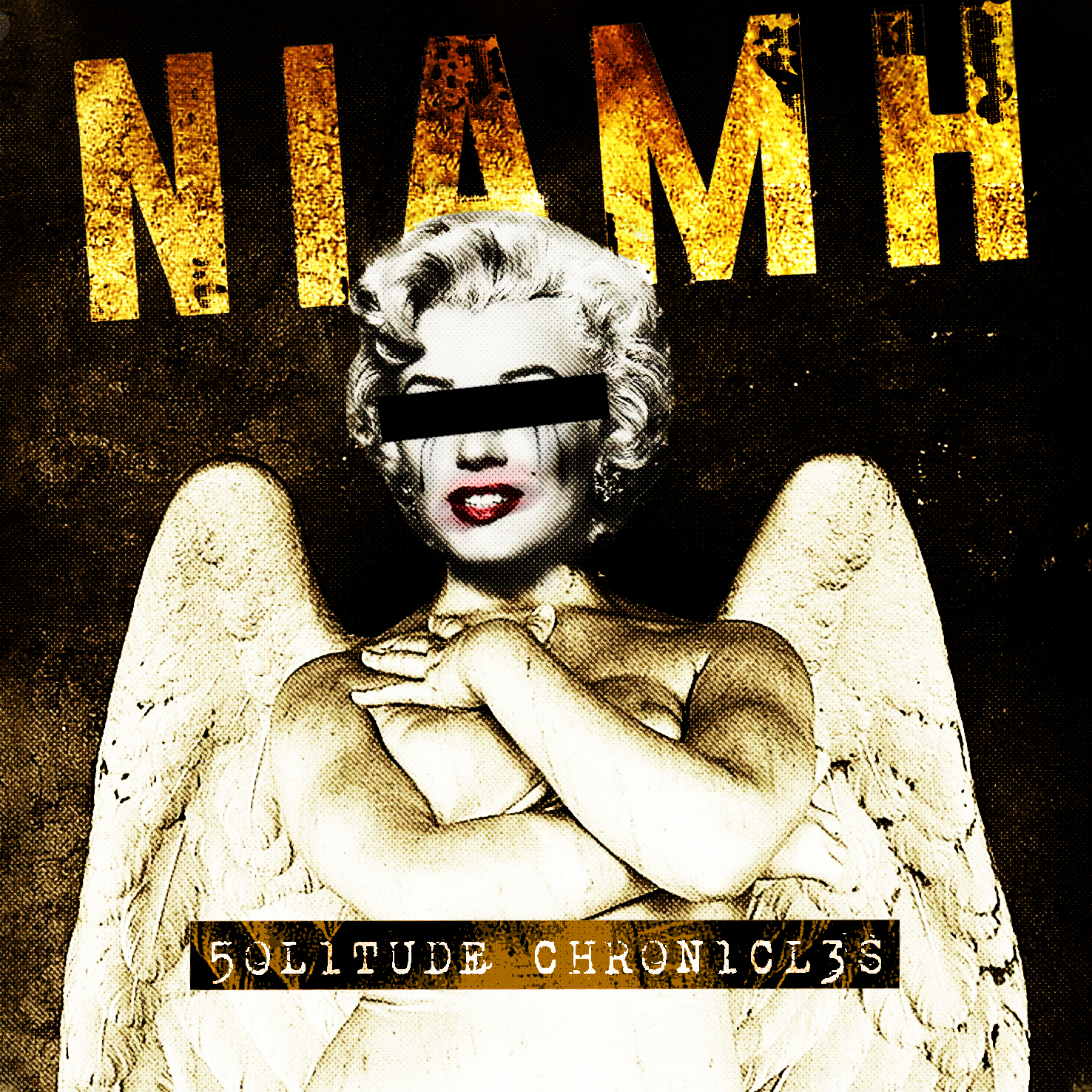 Alternative metal band NIAMH has recently announced the release of their new album entitled “Autumn Noir” on 25 March, 2022 via Electric Talon Records.
Today NIAMH are pleased to unveil the new single and video for “Solitude Chronicles”.

The band on “Solitude Chronicles”:

“The video delivers all the coldness and detachment of the song, but at the same time we felt as if we were laid bare to our most intimate feelings”.

The video was shot and directed by Matteo Macaluso and his crew in the industrial area of Parma, Italy.

“Autumn Noir” was recorded at Studio A (Italy), mixed by Stephen Burdick and mastered by Maurizio Giannotti.

Since their formation, NIAMH released two albums, “Corax” (2017) and “SuperSonic” (2019), and played in support to bands such as Soulfly, Enter Shikari, Lacuna Coil, Placebo, Arch Enemy and many others. The band features members of historic Italian acts including punk legends Indigesti and modern metal band Arcardia.