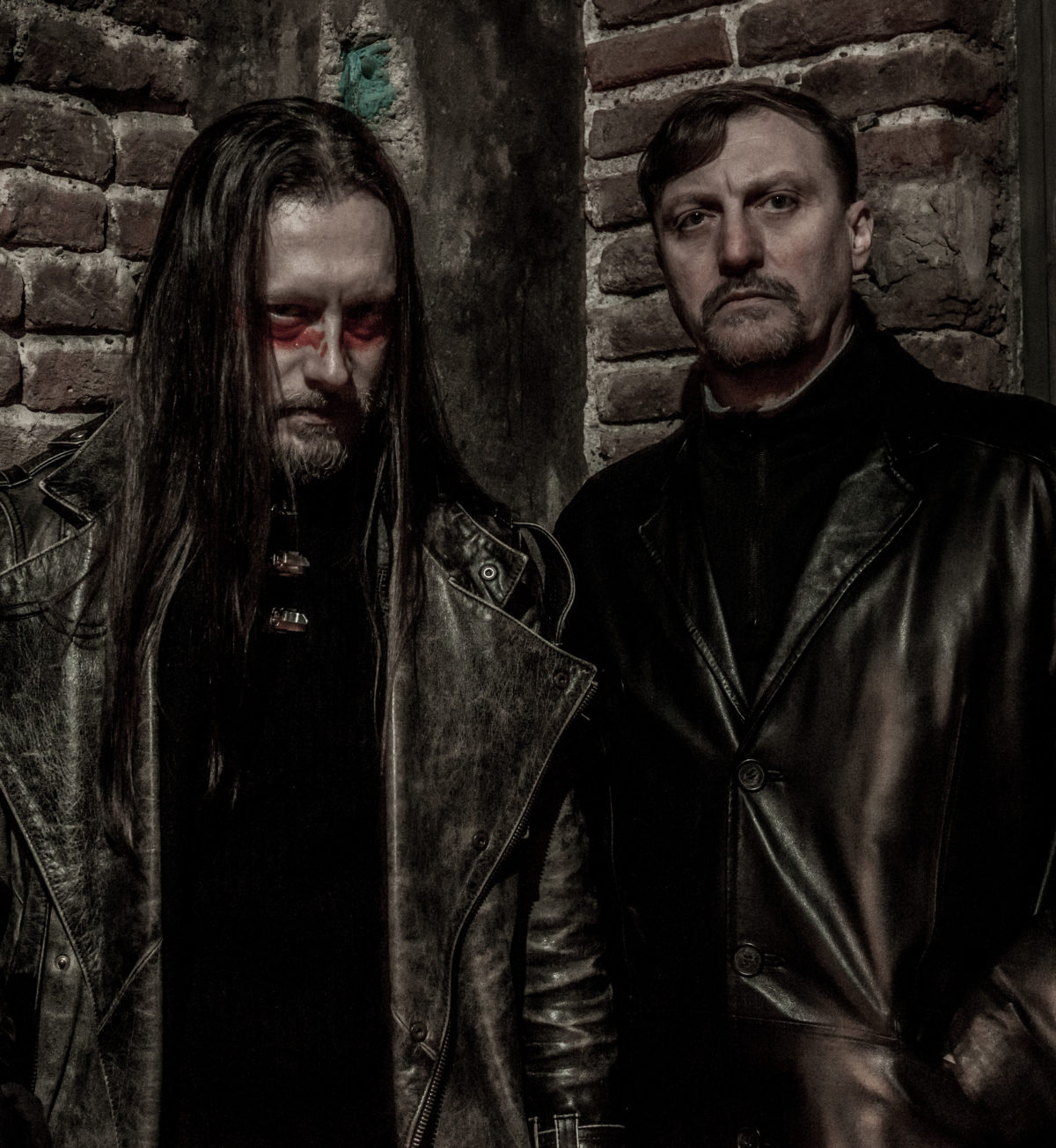 Originally released in 2014, “Netrayoni” earned NIBIRU their reputation as one of the most exciting bands in psychedelic ritualistic music scene.

“So… Paging Julian Cope, we’ve got your new favourite album right here! Heck, the druiddude probably know about this already, if he knows ANYTHING about psychonautic fantasias. However, we haven’t read or heard much at all about this band anywhere, really, but if they keep it up we predict they’ll develop quite a cult following for themselves, this is the sort of spaced out, improv-damaged, heavier-than-thou ritual we know you all love, we do!!”. Roadburn.com (Album of the day)

Frontman Ardat comments: “Every single track was played and recorded in altered state of consciousness. Nothing was planned and the entire recording process was performed by improvising and starting from one single note. ‘Netrayoni’ is an unrepeatable and almost unrealistic album to be played live. I mean, the songs could be reproduced as they were born with a bit of commitment, but that was a moment of profound and alienating empathy, pure energy in constant evolution. In my opinion, we are talking about the artistic peak of Nibiru. ‘Netrayoni’ is the flawless representation of our coherence at maximum level, the perfect transposition of our ideals in music.”

The album will be available as 2CD with a brand new artwork created by NIBIRU’s drummer LC Chertan. The tracklist will feature the song ‘Carma Geta’ as bonus track. 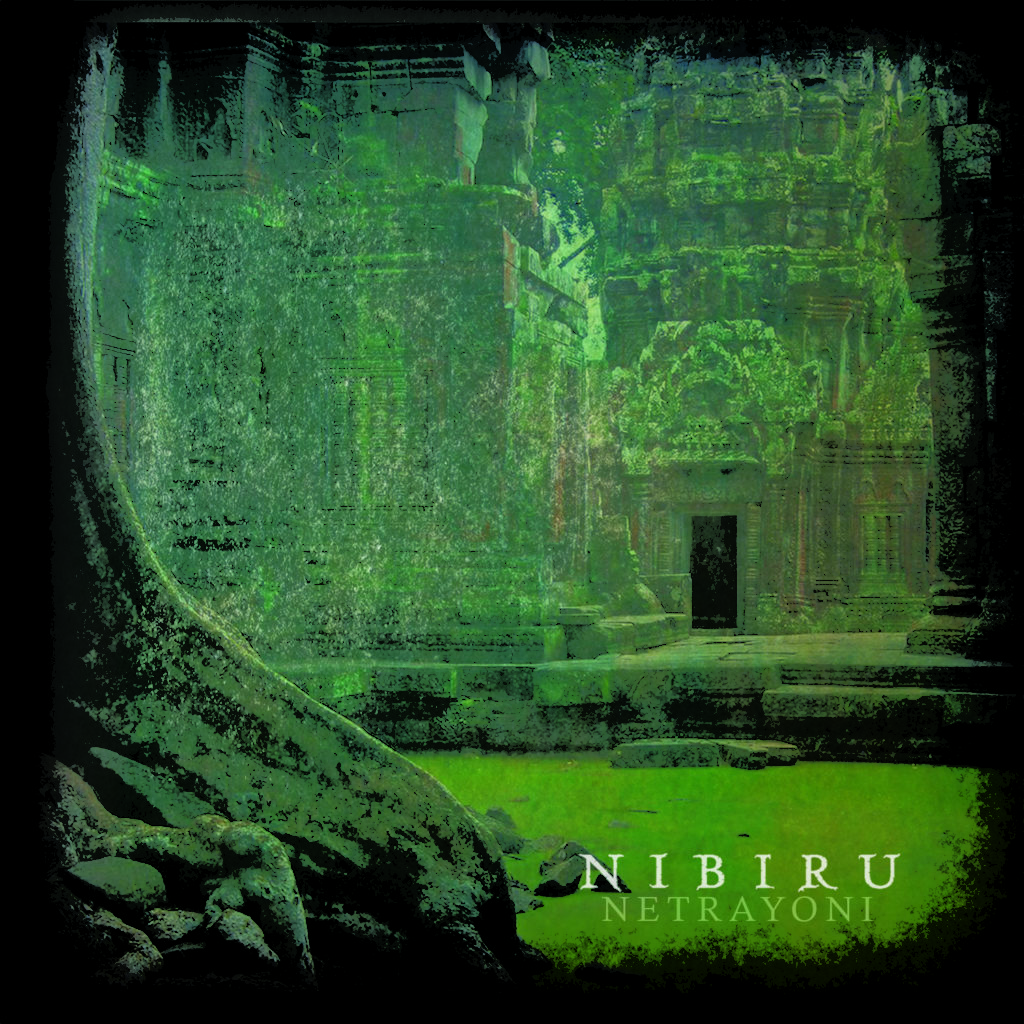 Pre-order starts today, you can get your copy here.

The band’s latest monster “Qaal Babalon” is now in stores via Argonauta Records.