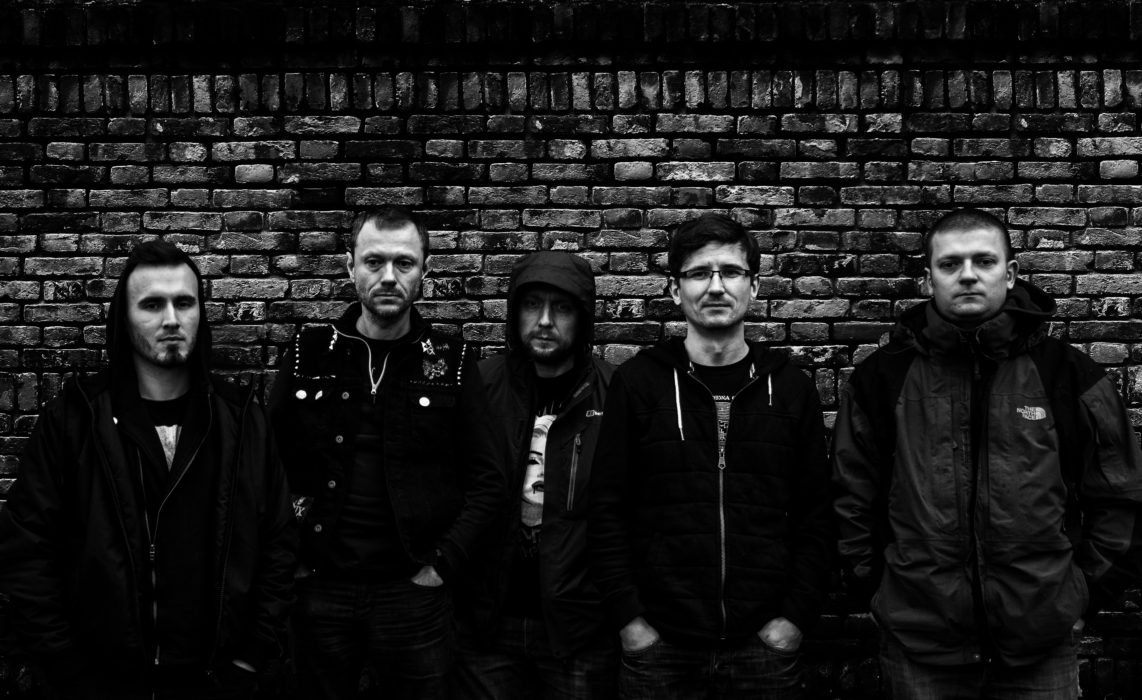 Thrilled to welcome in Argonauta Records family ORPHANAGE NAMED EARTH, Post Metal / Hardcore Sludgers from Poland.
The band formed in 2015 as a four-piece and recorded a 5 songs demo, self released in February 2016 and distributed among friends and allies. At that time, the band coined their music as ‘romantic crust’, originally as a joke, but it caught on and stayed with the band, as according to many, it defines their music style very well.
As a five-piece now, the band played a few gigs in Poland and rehearsed immensely to record a debut full-length album in August-September 2017 at Dobra 12 Studio. The album, called ‘Re-evolve’, is a story of romantic thinking about the world of peace, respect for human and animal life and earth liberation, meeting the brutality of metal, crust d-beat and harsh but atmospheric guitars. Lyrically, the band touches important sociological issues evolving around one main topic: human greed and selfishness, as according to the band, human thinking needs to re-evolve unless we want to live in the world of wars and exploitation.

The band says: “We are excited about inking the deal with Argonauta Records. As ORPHANAGE NAMED EARTH we want to bring DIY punk and metal communities together, and we feel that Argonauta is the best platform to do so.”