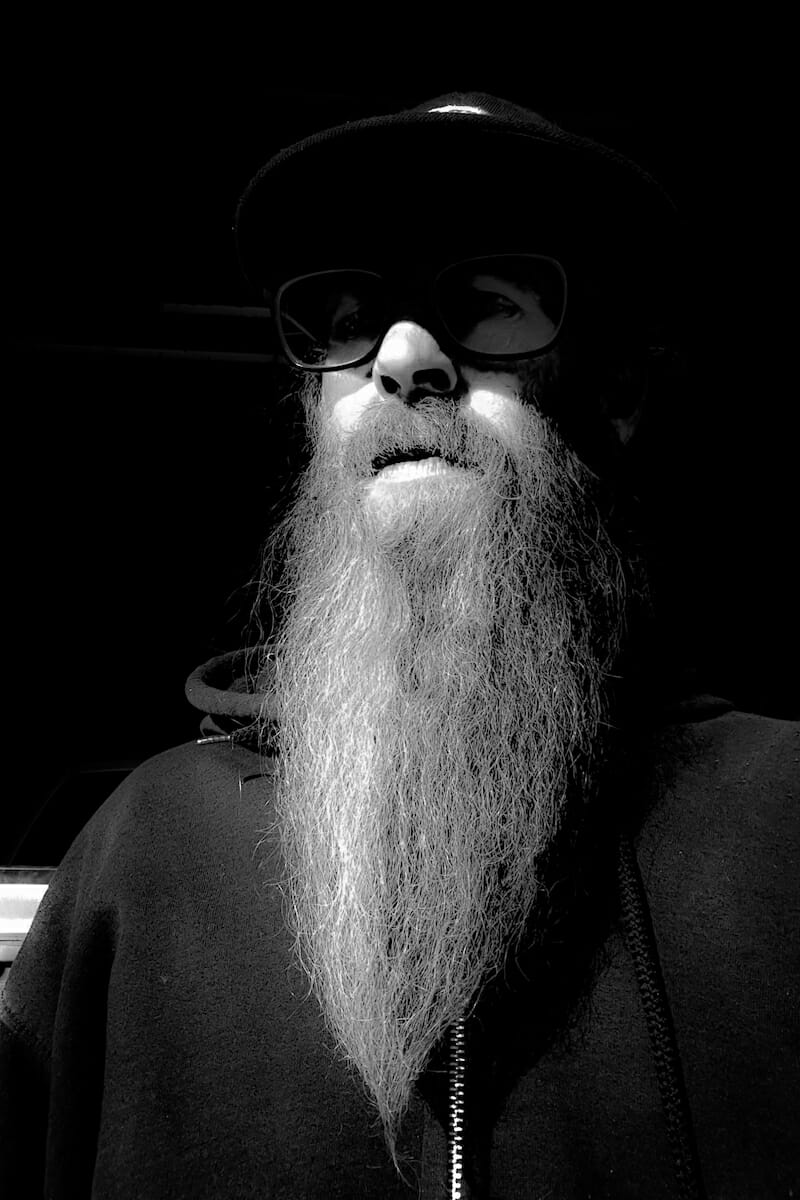 U.S. Sludge Rockers RED BEARD WALL teamed-up with RIFF RELEVANT to premiere their new video-clip of the song “Top of The Mountain”.
The video is available here.

Red Beard Wall was born on the dry, windswept plains of West Texas, at the culmination of 2016. Formed out of a desire to channel his angst, and frustration with the insane reality that surrounds us. With a hyper focus on heavy, hooky, and to the point songs. Riffs with devastatingly heavy tones, vocals melodies that soar, alongside blistering screams of disillusionment. Influenced by amazing bands such as, Floor, Helmet, Conan, Yob, Pallbearer, Baroness, and countless others.
Their critically acclaimed debut album, worked out by a two-men entity, vocalist/guitarist Aaron Wall and drummer George Trujillo, has been released during 2017 by ARGONAUTA Records.