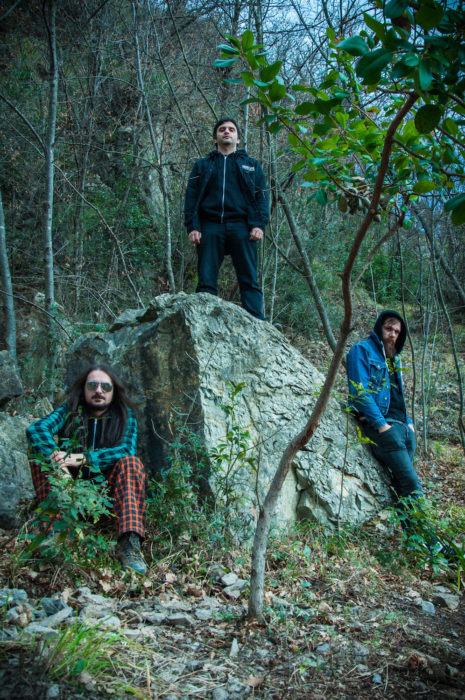 The first single “Heartache” has been released on June 7th.

SATOR “Ordeal” will be released by ARGONAUTA Records in CD/DD and available from Sept 1st, 2017. Preorders run here. 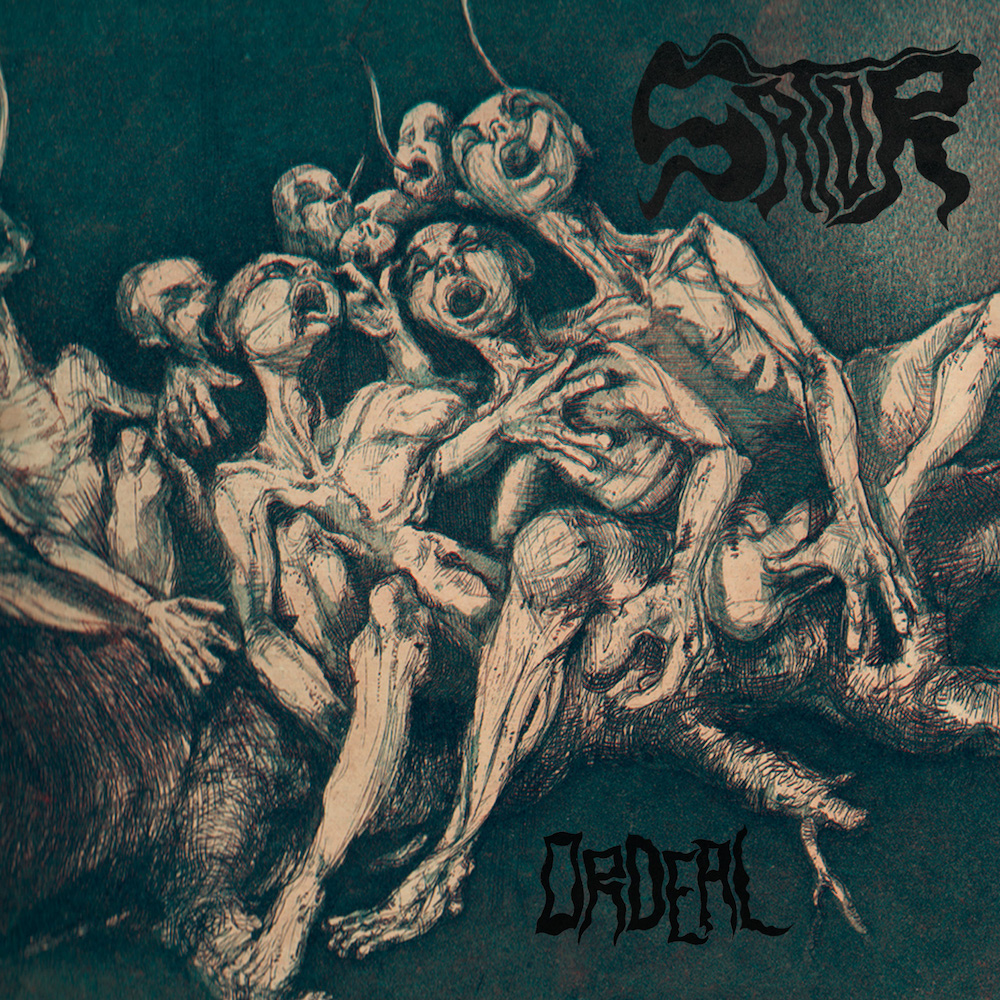