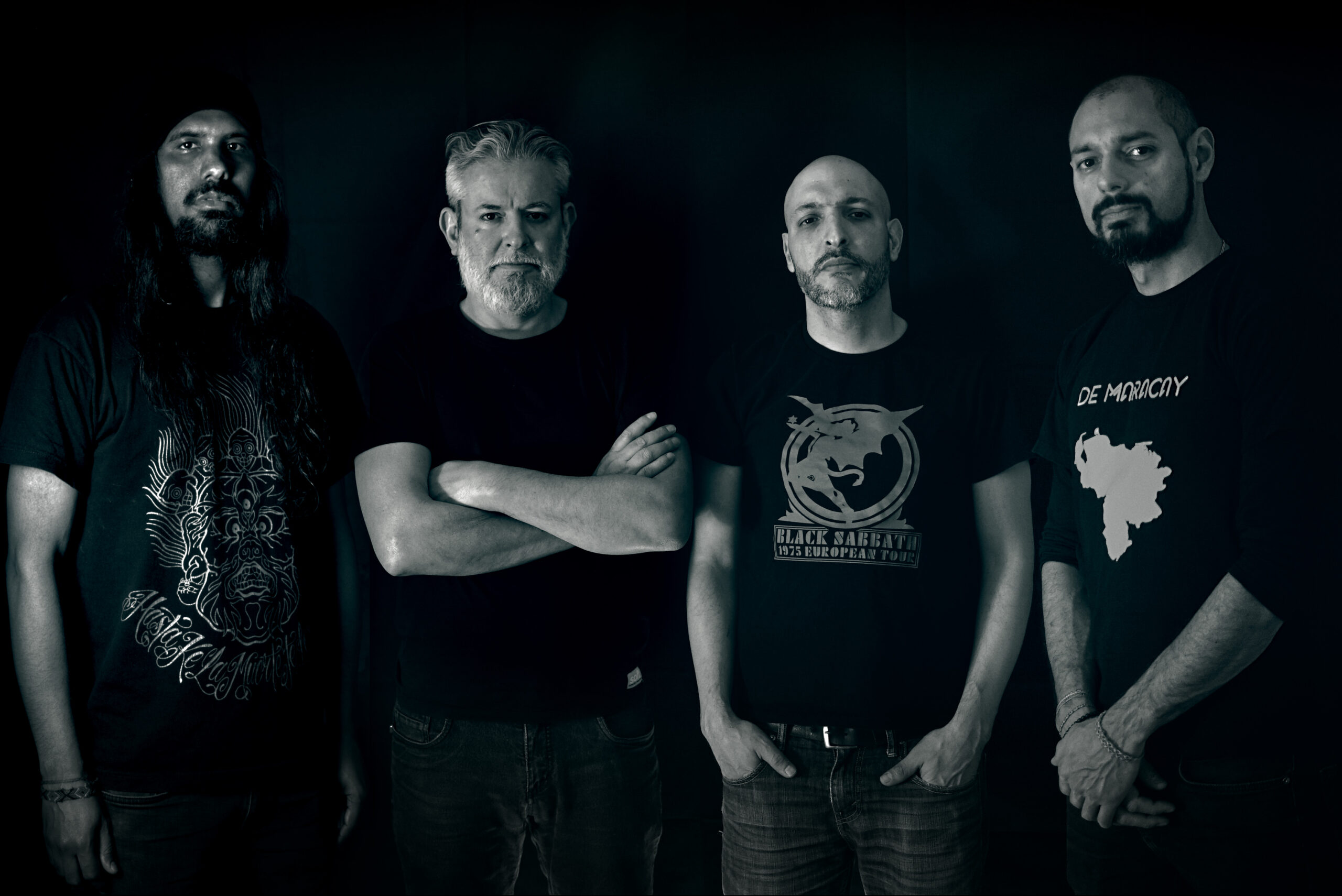 Long-running South American metallers CULTURA TRES are back with a bang!

Finally, the brothers Alejandro and Juanma Montoya break the silence announcing the new album “Camino De Brujos” due for release on April 7th 2023 via Universal Music in the Americas and Bloodblast in the rest of the world.

Today there is only good news from CULTURA TRES’ camp! Getting a second wind, the band is more than happy to welcome none other than SEPULTURA’s bass player Paulo Xisto Pinto Jr. in their ranks.

“Something we’ve learnt while listening to Andy Wallace’s albums (he is God in our little world) is that if you can’t imagine the band performing while you listen to a recording then you are just listening to a computer. And we are not interested in letting fans hear a computer… We’d rather invite them to hear 4 people playing their hearts out on a record. This record”, comments the frontman Alejandro Londono Montoya.

“In 2019 after hearing about the plans for a new Cultura Tres, I offered Ale and Juanma to join the band. The music is very organic. There are a lot of influence from the 90’s and a little bit of hardcore as well. Personally [In this album], I got inspired by the bass players who I’ loved the most back in the 70’s”, enthuses Paulo Xisto Pinto Jr.

To celebrate their comeback CULTURA TRES unveil the first single taken from the upcoming full-length. Sounding like a train on fire – filled with ammunition – heading towards you, “The World and Its Lies” is the opener of the album and is about making an “easy to follow” statement about most of the things this world has to offer… only to the privileged people.

In the studio the band explored new ideas and found a musical common ground. The resulting style retained elements of the psychedelic-sludgy past, but incorporated the groove of a more metal oriented vibe that Paulo brought in with his SEPULTURA influence.

So, how should South American heavy music sound like nowadays? The answer is easy – just listen to “Camino De Brujos”, an album which explores both new and old musical textures. The power of thrash metal meets the eeriness of sludge and the melancholic feel of classic rock.

“The album title ‘Camino de Brujos’ can be roughly translated as ‘Trail of Witches’. Do you remember the little story about letting your subconscious make artistic choices? Well this is one of the best examples, ‘Camino de Brujos’ is the main line sang on top of a nasty slow riff, the song is filled with tribal ritual percussion, typical from south America’s black magic practices.

The phrase didn’t only end up being the only lyrics sang on the song but it also gave the name and identity to the album”, explains Alejandro Londono Montoya. 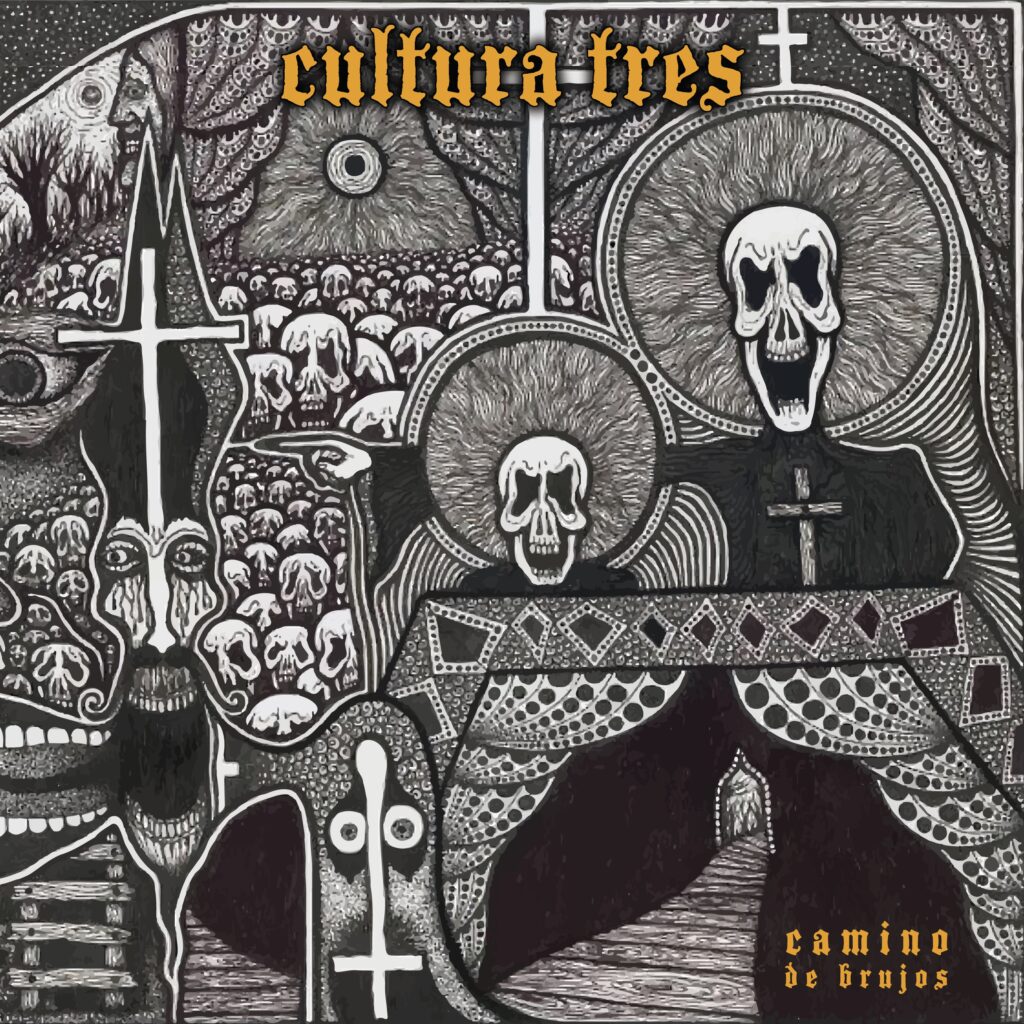 The artwork was made by Damian Michaels.