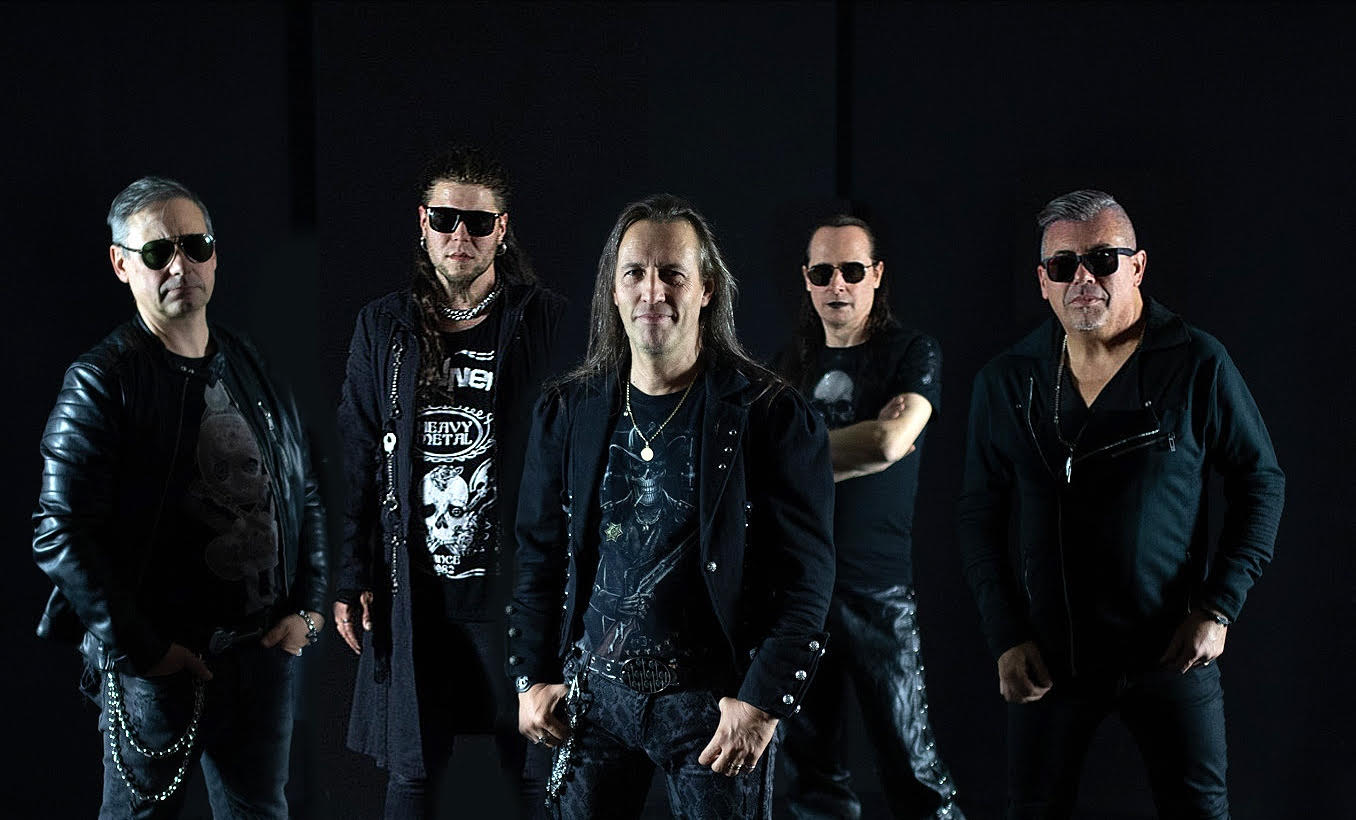 “We composed this song immediately after the tragedy that took place on November 13, 2015 at the Bataclan in Paris. The anguish and horror experienced by normal people, people like us, music lovers gone out for an evening to chase their dreams and never come home. This song is our tribute to all the victims and in general to all those who have lived, or are living, in terror. Events of this kind no longer have to happen.

A thought goes also to the current situation that is testing all of us because of the emergency linked to the spread of Covid-19: guys, let’s stay together! Let’s talk on social media, stay in touch, but be careful to follow the directions of the Ministry of Health. The music will return and we will do it too, to have fun with all of you on stage. Stay strong.”

In case you missed it, last December 2019 SKANNERS released a new live video and second single “Rolling in The Fire”, shot in Moscow in September 2019, during a mini-tour with the Metal Queen DORO PESCH, as her special guests. Watch the video here: https://youtu.be/nGZCbsRImIY

“Temptation” album was released on April 26th 2019 in Europe via Self Distribuzione Milano and CODE 7 /Plastic Head UK for ALPHA OMEGA Records!