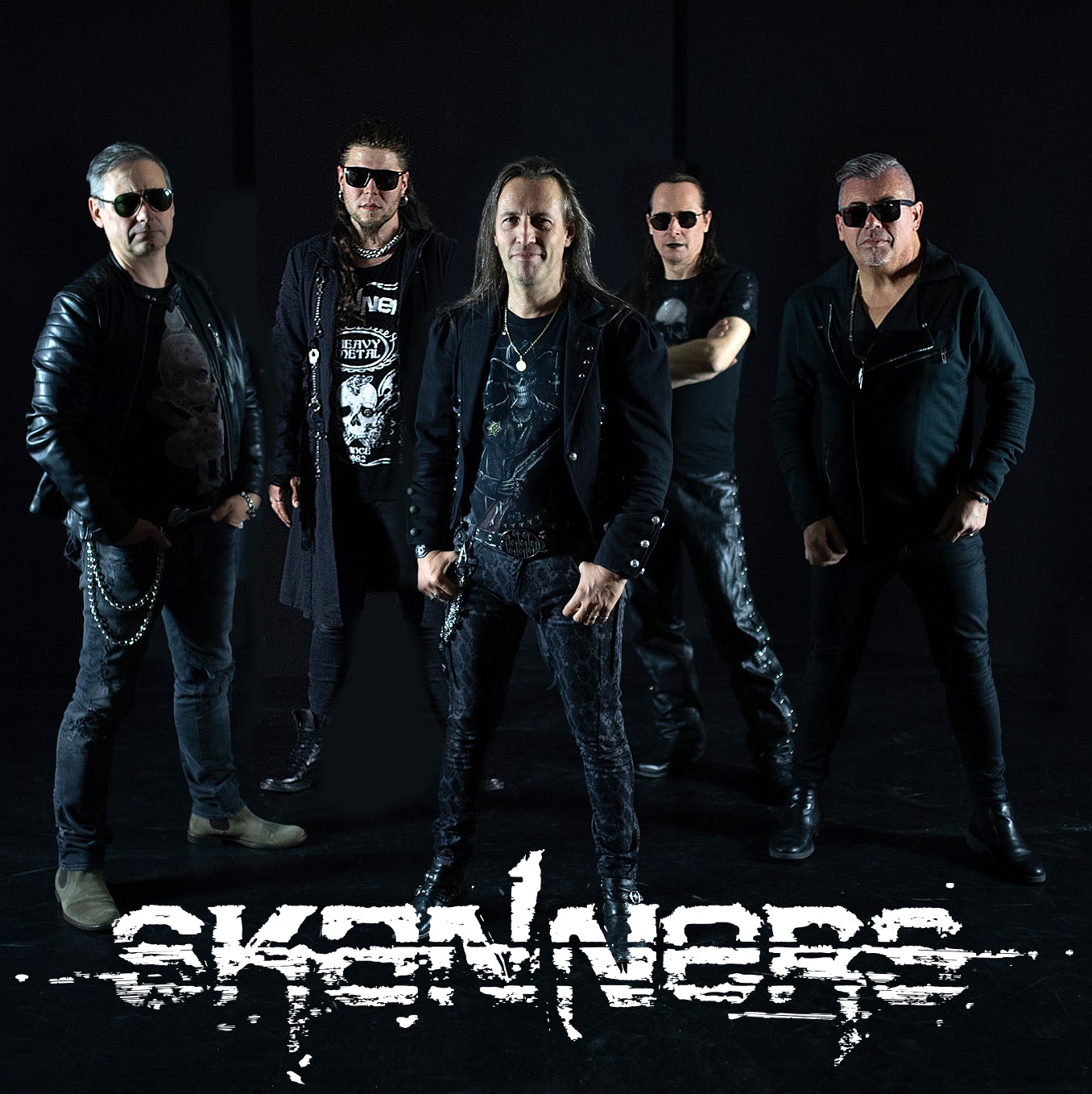 They are one of the longest-running and beloved band of the Italian Metal scene, with a career that now comes close to four decades, SKANNERS have no intention of stopping their race. Following their successful album “Temptation” released on Alpha e Omega Records, today the band reveals a new single.

The lyric video for “Back To The Past” is now available here: https://youtu.be/V27egKu5PhA

The song has been chosen by the band for its clear references to the past, without nostalgic feelings, but a proud look at a story that will see its end when the time comes, certainly not in the short term.
Joy and pain, sweat and fatigue, disappointments and satisfactions: feelings that make a band’s career something unique and true. This is what SKANNERS want to celebrate together with their fans.