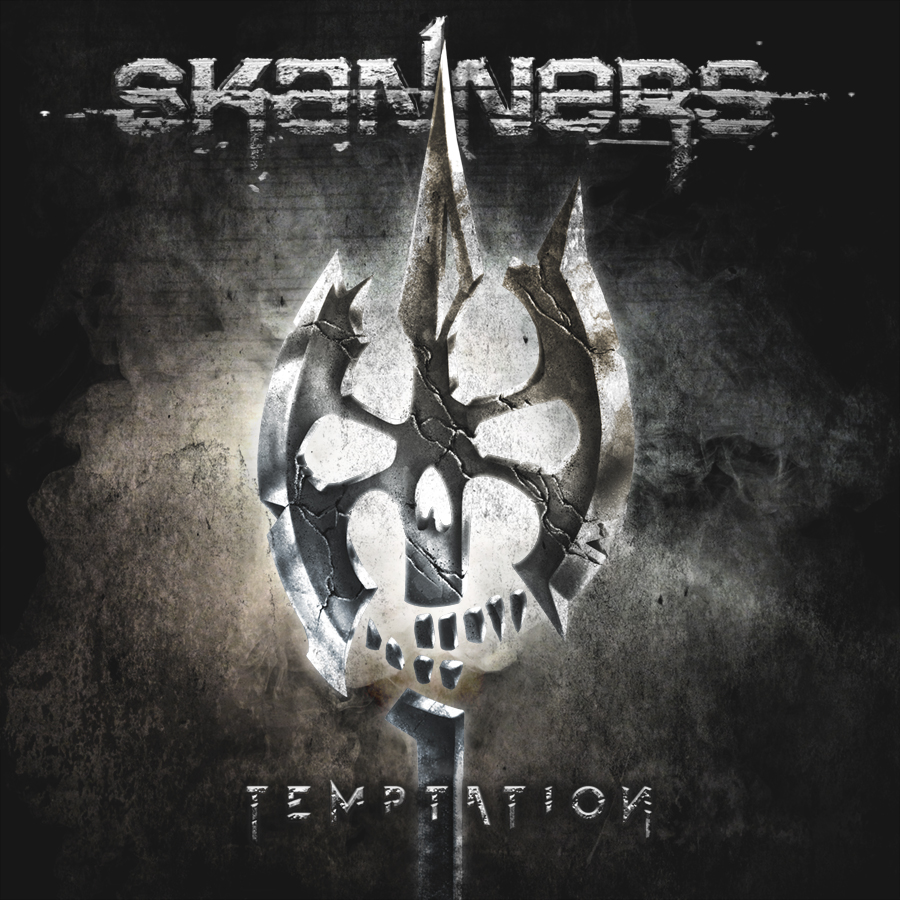 Long running heavy metallers SKANNERS have just unleashed the new video for “Rolling in the Fire”. The song is taken from the recent studio album “Temptation”, released by ALPHA Omega Records.

The video has been captured at the show in Moscow, during the supporting tour with German metal queen DORO.

SKANNERS’ frontman Claudio Pisoni comments: “When DORO’s tour promoter contacted us we could not believe that! An unforgettable adventure was about to start. We knew Russia was waiting for us, but we did not expect those overwhelming reactions. We decided to capture that amazing experience, doing what we do well. More news will follow soon from SKANNERS’ camp. This band still has a lot to say!”.

The band is currently working on some future exciting projects. Stay tuned!