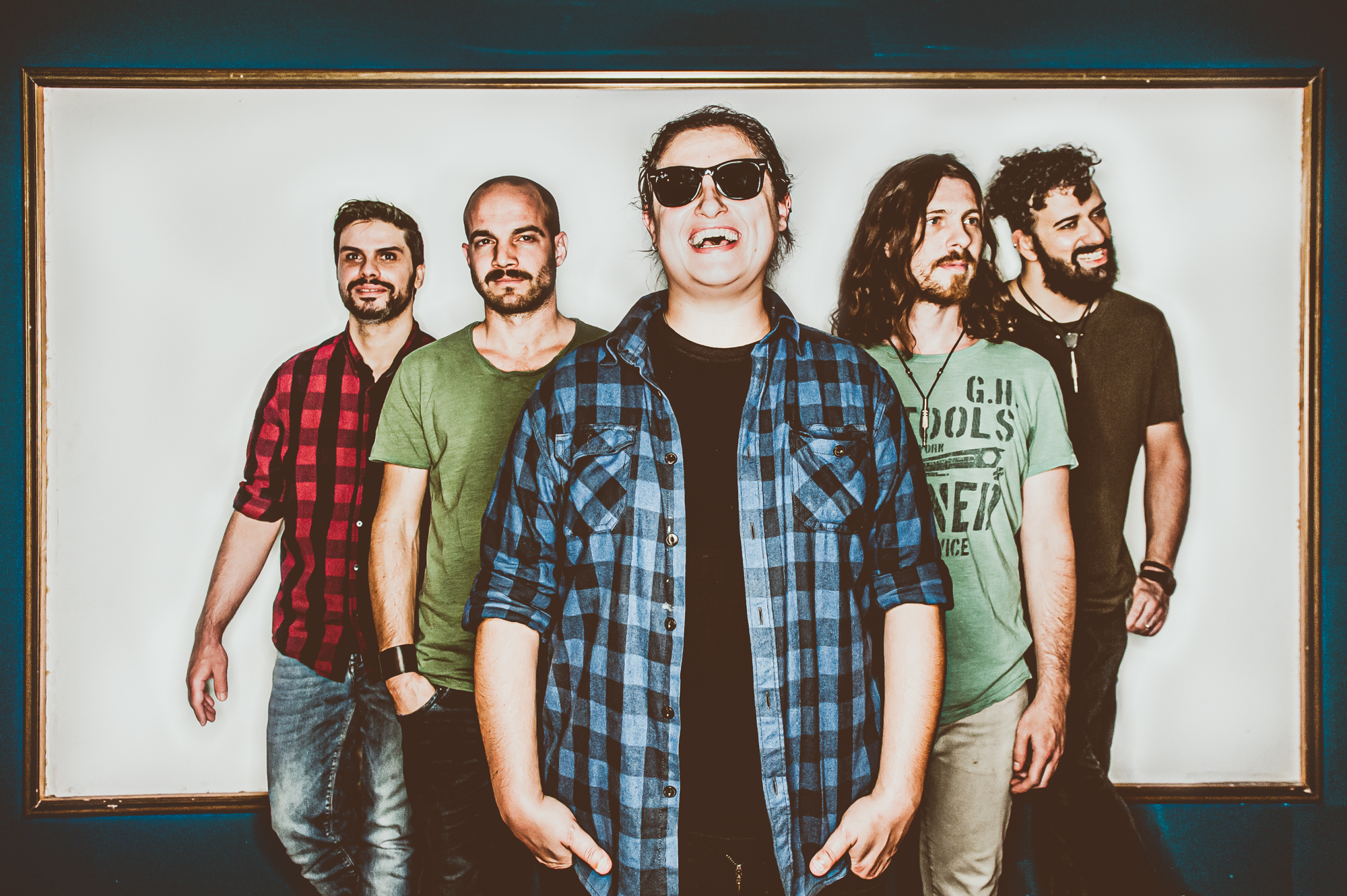 To celebrate the band presents the second single taken form the new album, ‘I Want You To Know’.

Listen to ‘I Want You To Know’ here: https://youtu.be/Yhbpc0pq2Ec

“I Want You To Know” is the confession and retraction, more apathetic than resigned, of a lifelong temp, a prisoner of himself and his own inconclusive routine, disillusioned yet willing to allow himself the luxury of hope that something might still change. But in an immobile wait. It is also the acknowledgement of the substantial difficulty in declaring his condition to the person to whom he imagines to turn. So much so that it raises the doubt that this confession can ever be made out loud”, declares the band.

SMOKING ROGERS elaborate their sound without bright artifices, preferring to underline a note and accompany a verse with the craftsmanship of their instruments, seeking the perfect combination of cleanliness and distortion, chords and noise, study and improvisation.

The concept of the album is based on the analysis of the difficulty of being accepted in the discovery of one’s own identity, and of coming out of that “free zone” in which we close ourselves. We want to defend it from the arrows of a cultural world increasingly based on the emptiness of appearing and being mainstream rather than real.

The album ranges from deeply intimate songs (“Thovez House”, “I Want You to Know“) to actual 90s tunes (“One Division Left”, “Spiritual Song“), from electro-acoustic ballads (“Pascal-On Stage“) to decidedly lighter sounds (“70’s”, “The Butterflies, Daybreak“), all the way to the noir climax of “I’ve Got Your Eyes”, which locks the door of the comfort zone.

If they had been in the United States 30 years ago, SMOKING ROGERS would most likely have spontaneously become part of the Seattle grunge scene. But although this seminal influence is clear, the band’s identity is also much more: a powerful hard rock vein that can be traced back to the Los Angeles scene of the late ’80s, guitars strongly linked to punk culture and a natural tendency towards acoustic songwriting.

The band’s propensity for dissonance and sharp riffs does not prevent them from exploring different sounds and genres, always guided by their own instincts.