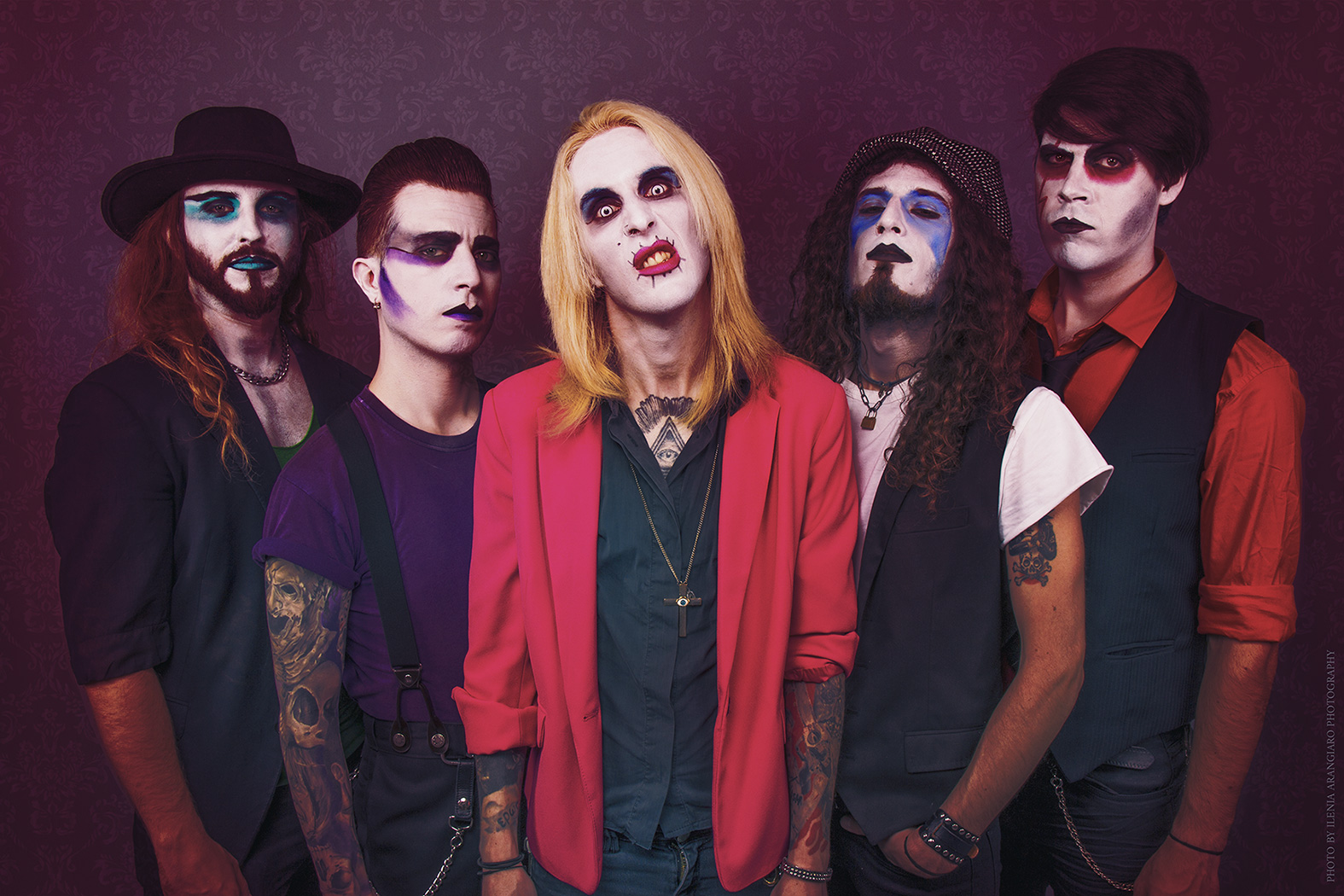 Their spooky opus will be released on April 10th 2020 via Krach Records, the new label launched by producer Fabio Silver Perissinotto (https://www.facebook.com/silverveniceshow).

SUPERHORROR just unveiled the new single and official video for ‘Sultans Of Sin’.

The band states: “‘Sultans of Sin’ perfectly conveys the spirit of the new album. A huge fiendish anger to scream at the top of your voice straight from the grave! The video made by Camera Decay (http://bit.ly/YT_CameraDecay) is a crazed journey through a dimension between mysticism and reality. We tell a little cursed story that will require a good dose of madness to be grasped…”.