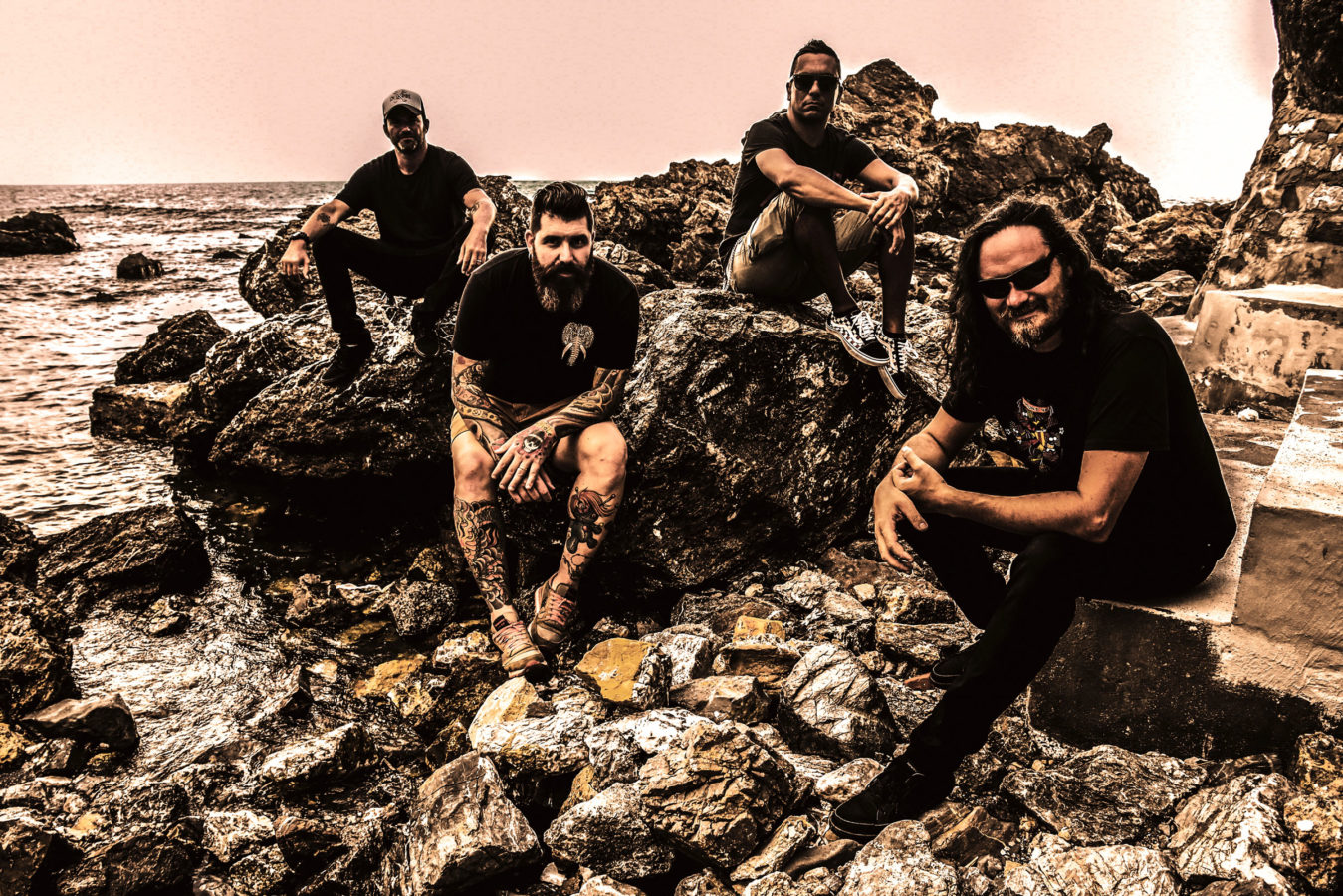 SUPERNAUGHTY “Volume 1” will be released by ARGONAUTA Records early 2018.