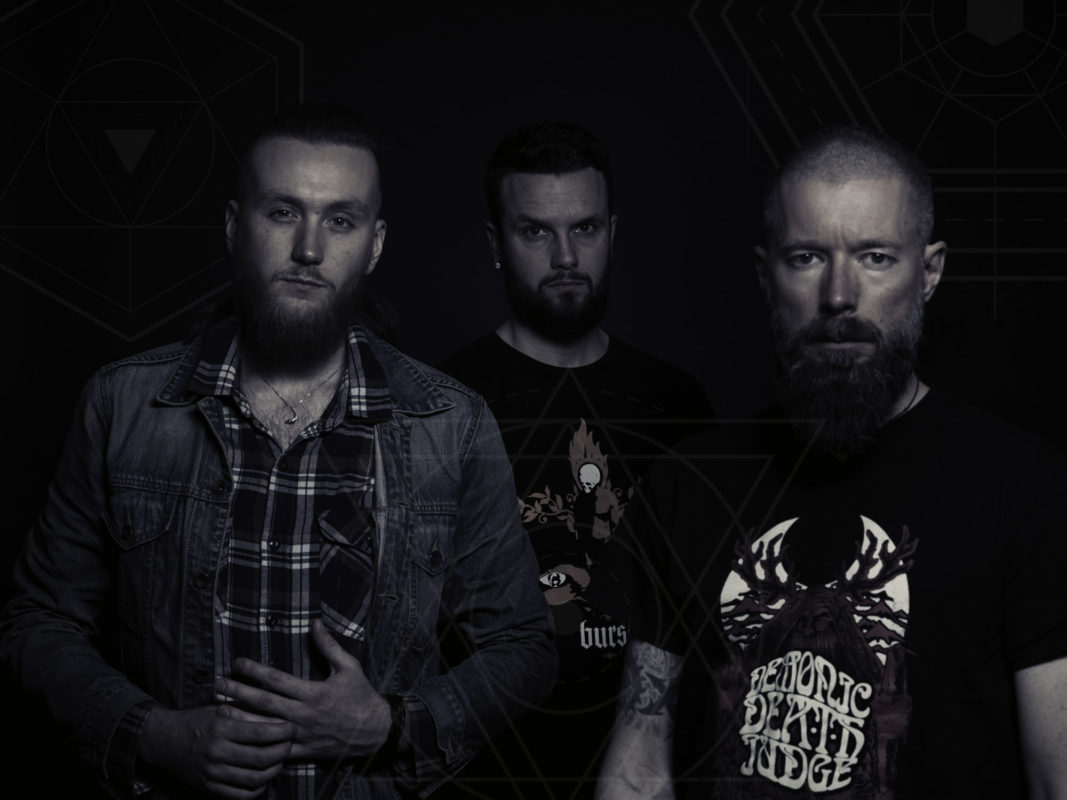 Swedish Doom outfit CITIES OF MARS teamed up with THE OBELISK to premiere their new single “Envoy of Murder”.

The song is available here.

About the single, the band says: “As always, the song contains a piece of the unfolding saga of the ancient Martian civilization, rediscovered by the KGB agent Nadia in 1971. The song is set in 3251 BC, where a devastating civil war rages on Mars. A mad scientist has just released his latest invention onto the battlefield – an army of biomechanical spiders. Hidden in the shadows, the scientist controls his spider minions roaming the battle plains, infecting and reanimating dying soldiers into walking terrors.”

“Envoy of Murder” is the first single from CITIES OF MARS highly anticipated album “Temporal Rifts”, to be released by ARGONAUTA Records as vinyl, CD and digital and available from September 29th, 2017. 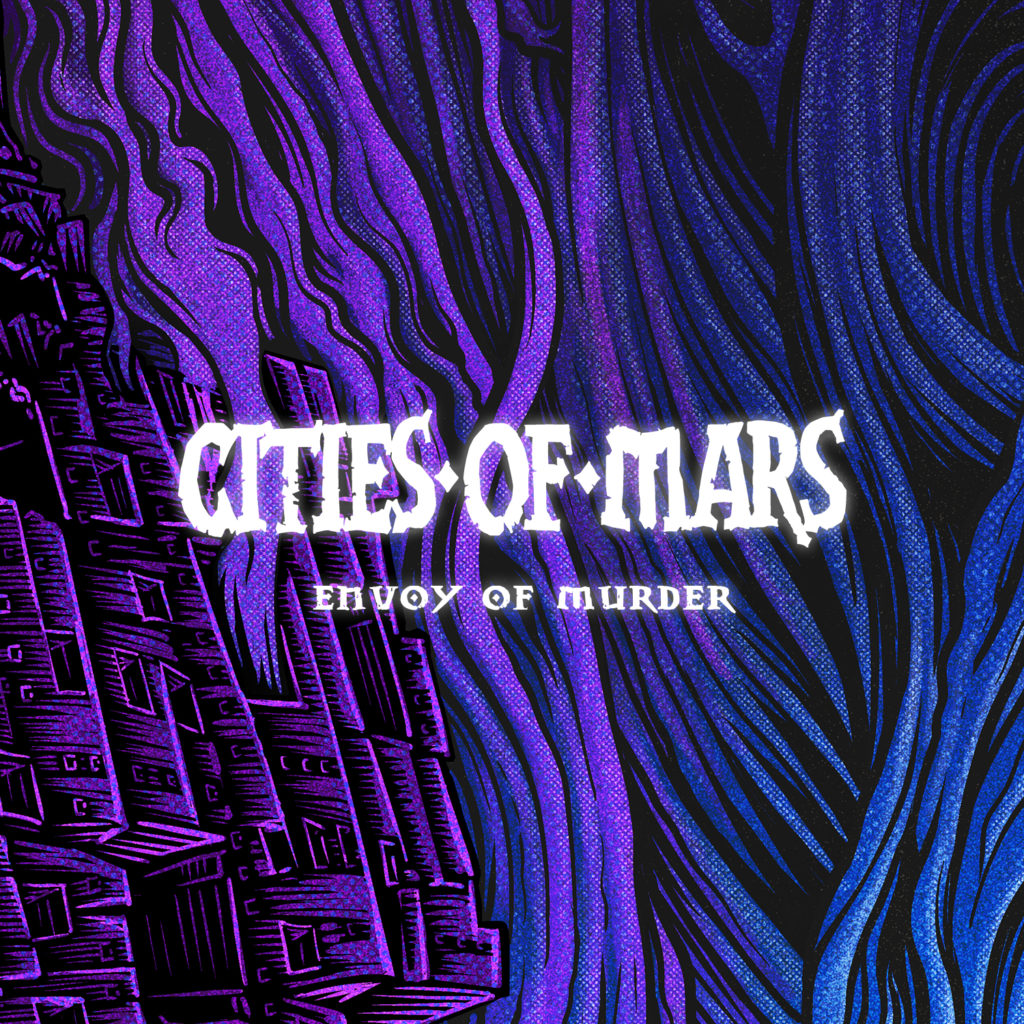