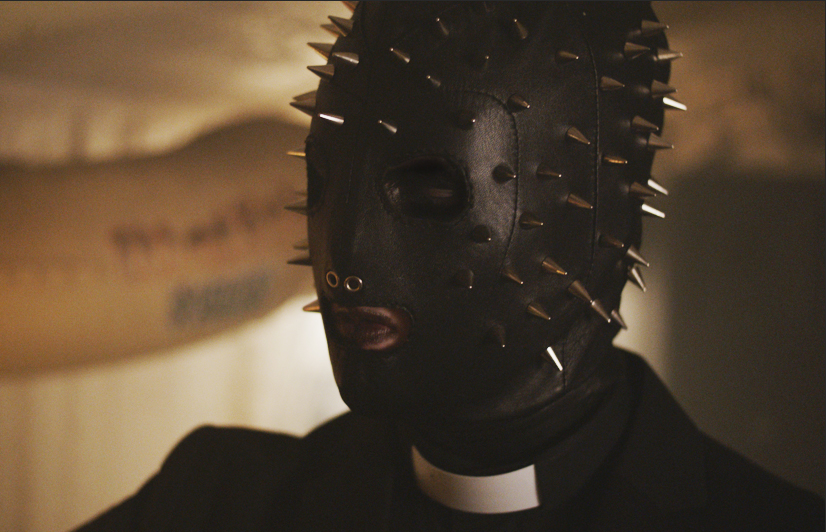 “History in Black” is the new single from the upcoming Priest album “New Flesh”. The track finds the turning point where someone take the step over from the dark-side to humanity. A track with hopefulness and a optimistic message. Swedish electronica band Priest have had success with their singles “The Pit” and “The Cross” during the Spring of 2017. With a mechanical sound, futuristic melodies and a masterful voice, they’ve seduced listeners all over the planet since their first single came out in March.

The album is produced by Alpha (ex Ghost) and features a performace by Airghoul (ex Ghost). The recording is mixed by Niklas Berglöf(Slagsmålsklubben, Dead Soul) and is mastered by Magnus Lindberg. “New Flesh” is released on November 17th 2017 via Lövely Records and contains 10 tracks that sounds like when 1982 imagine how 2019 should sound like. 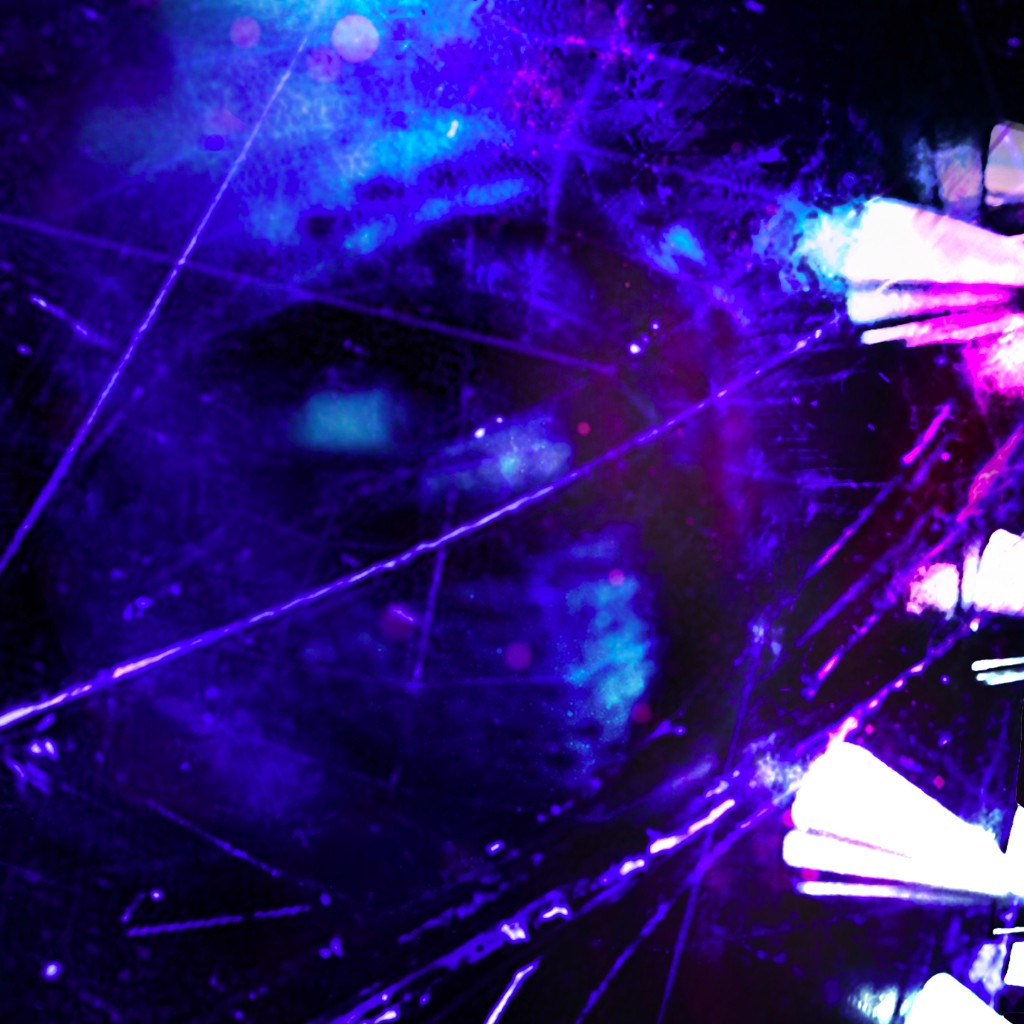