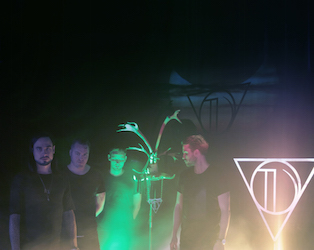 Swedish four piece orchestra TID have partnered with Metal Hammer UK for the exclusive premiere of “Aurora Surrealis” video. The song is taken from the forthcoming album “Fix Idé” and can be streamed at the following link.

A dark mantra depicting a never-ending spiral as the ways of mankind. A whirlwind of science and ideas and the will to move forward – but do we really? A sonic landscape telling mystic truths and esoteric visions. The constructed dawn: Aurora Surrealis – Mankind’s own sunrise.

Tid is a Swedish four piece orchestra that makes music best described as dark and dramatic, on the verge to filmscores; that being the main influence for their music. Majestic, mystic and dreamlike music that brings pictures and scenarios to mind. Like a suggestive soundtrack to the escape from the everyday world. Tid is flirting with musical styles long since forbidden by the anxious and wary, thus expressing a wide range of feelings and ideas that might have a positive effect on the stagnated yet seeking and exploring music lovers in the world. 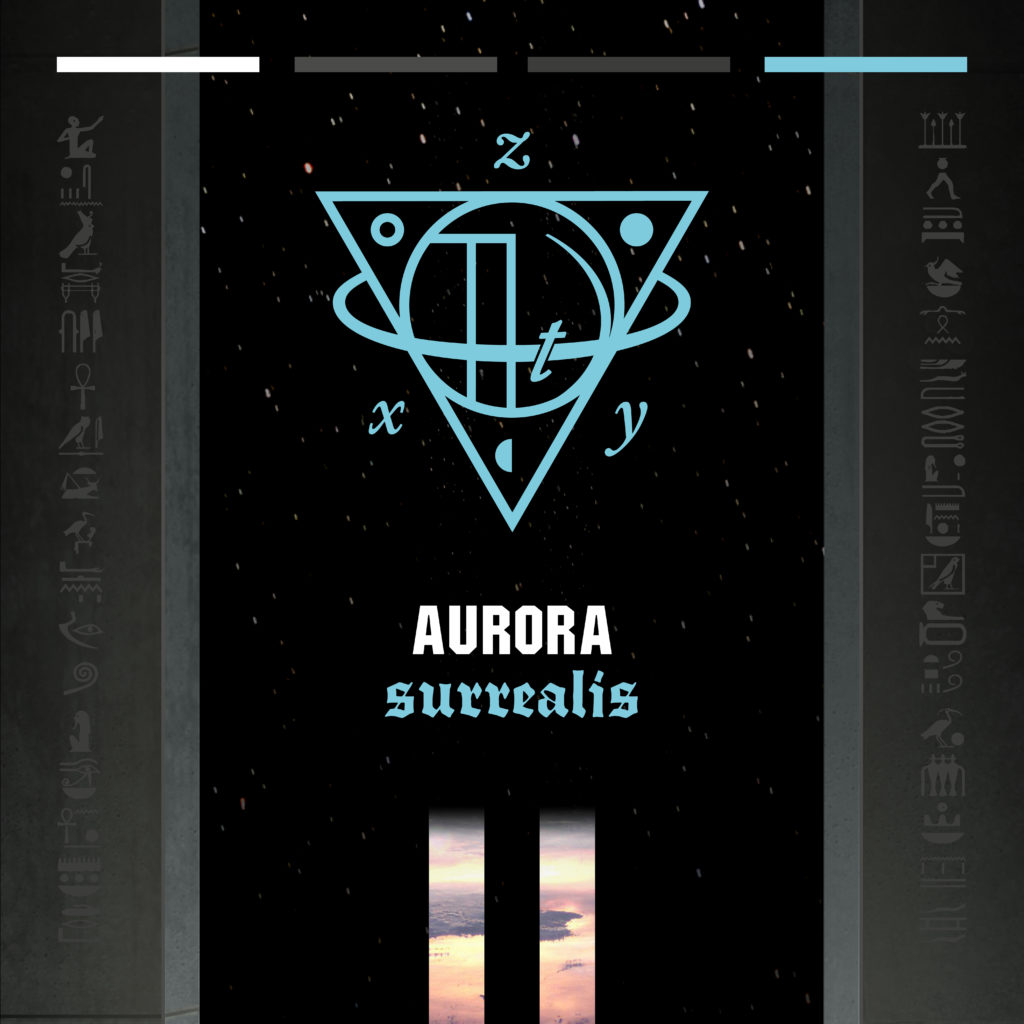