Swiss Instrumental Heavy Rockers EPHEDRA teamed-up with THE OBELISK to premiere their very new videoclip, that can be seen at this address.

The song “Coco Mango Soup” is taken from the latest album of the band released early this year and titled “Can’-Ka No Rey” (as a tribute to Stephen King’s The Dark Tower). This song sees the band not so close to the territories of KARMA TO BURN and DOZER as we’re used to, rather embracing sonorities and atmospheres not far from RUSSIAN CIRCLES.

EPHEDRA “Can’Ka No Rey” has been released by ARGONAUTA Records as CD/DD and it’s available here. 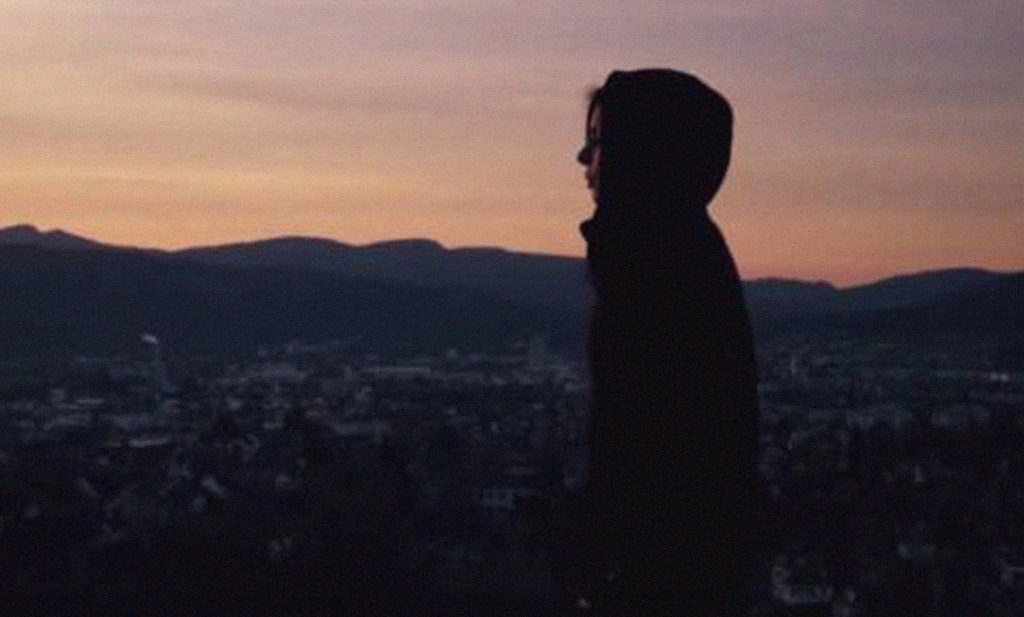