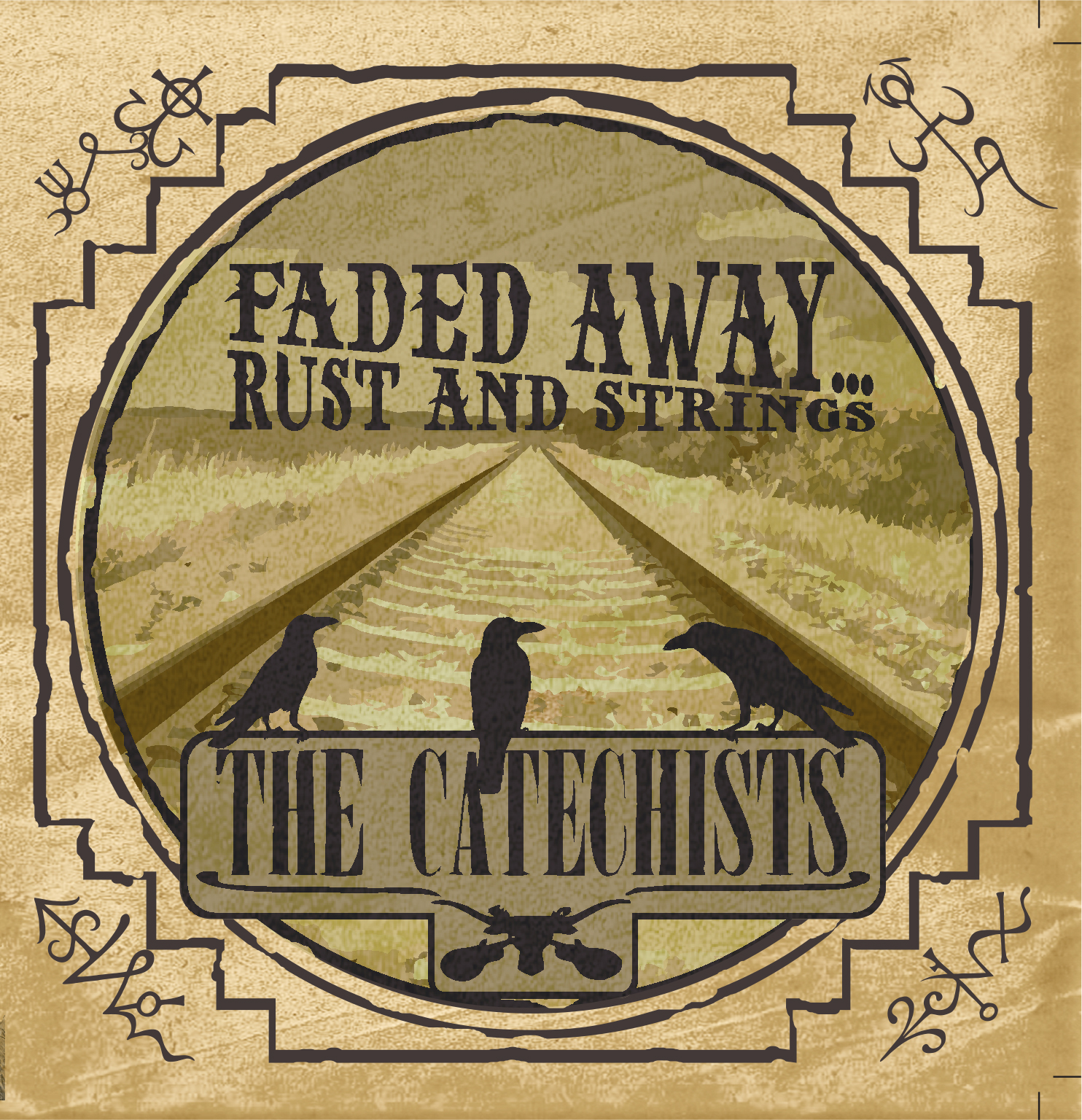 The band THE CATECHISTS is glad to announce the new EP “Faded Away… Rust And Strings” out on November 5th, 2021 via Tortonia Records.

To give listeners a taste of the six new tracks of pure, rough acoustic blues rock, THE CATECHISTS have unveiled the first song entitled ‘The Song Of Revenge’.

Watch the video for ‘The Song Of Revenge’ here: https://youtu.be/_-2HAGlN_vM

The band comments on the single:

“‘The Song Of Revenge’ tells a macabre story, sometimes grotesque, in an esoteric key. The soundtrack is a sound with strong Italian western references!”

THE CATECHISTS were born in 2010 and their sound immediately stood out for its uniqueness. The first two demos, “Cleaning Under Sunshine” (2011) and “Time to Survive” (2015), saw the band embark on a path towards a more traditional and professional soundscape, with recordings without editing and the use of analogue sources.

After the 2018 EP “Roots in The Sand”, THE CATECHISTS went right back at work on their new opus, “Faded Away… Rust and Strings” which The Cardinal, mastermind of the band, describes as follow:

“Faded Away… Rust And Strings” takes a different approach to what we have done so far. We tried to keep our rough sound as always, but this time with acoustic guitars. Blues rock in a modern key, dark and sandy as it should be!”

Pre-orders of “Faded Away… Rust And Strings” are now available: https://thecatechists.bandcamp.com/album/faded-away-rust-and-strings

THE CATECHISTS are:
The Cardinal: voice and guitars
Der Gonzo: bass
Peps: drums