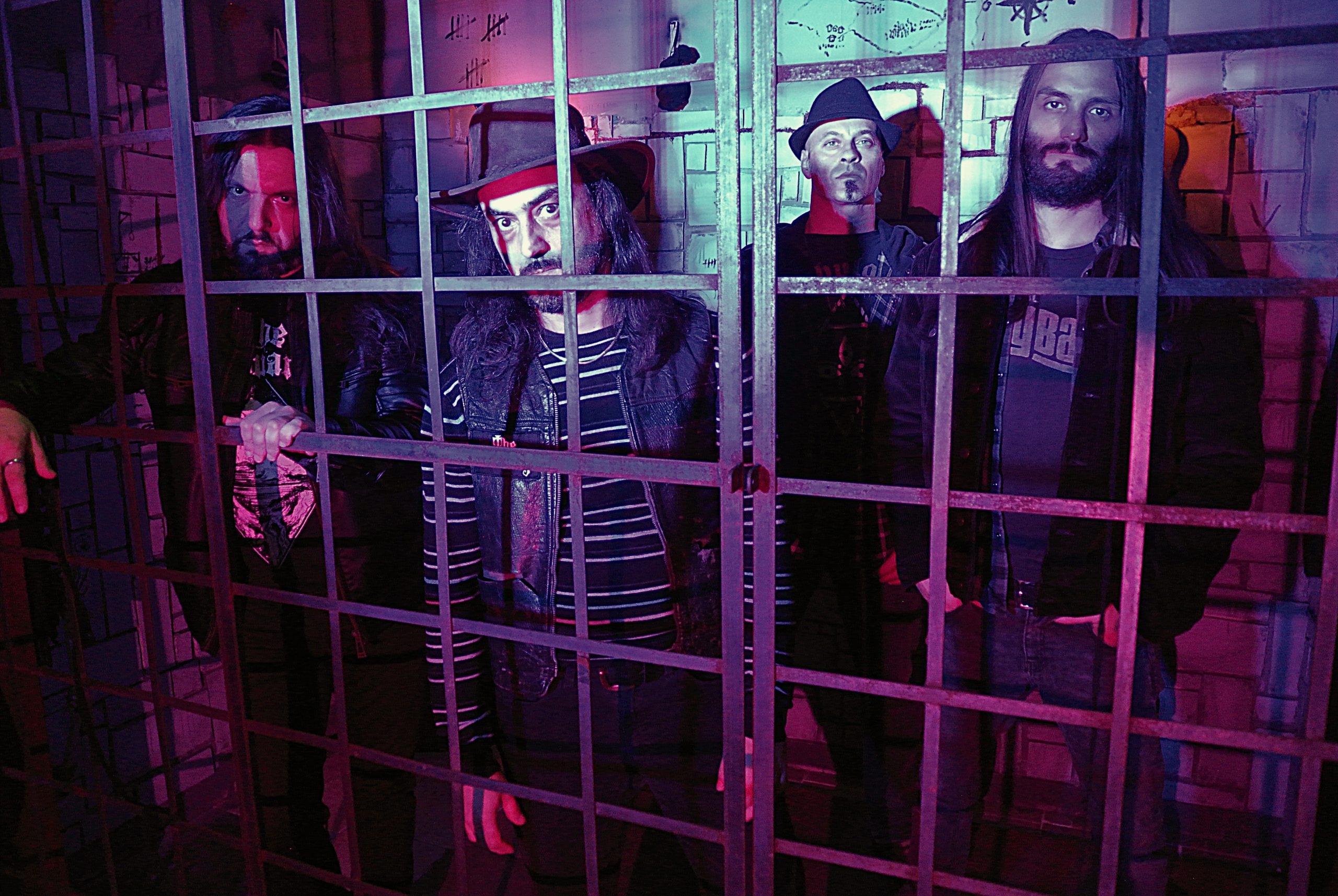 Today the band unveils the video for the new single “Forever Into The Ground”.

The band pulled out another swinging rocker and threw it as a punch in the face of the listener to prove their ability in writing uptempo songs filled with that psyched out occult vibe coming off the whole new album “Oltretomba”. 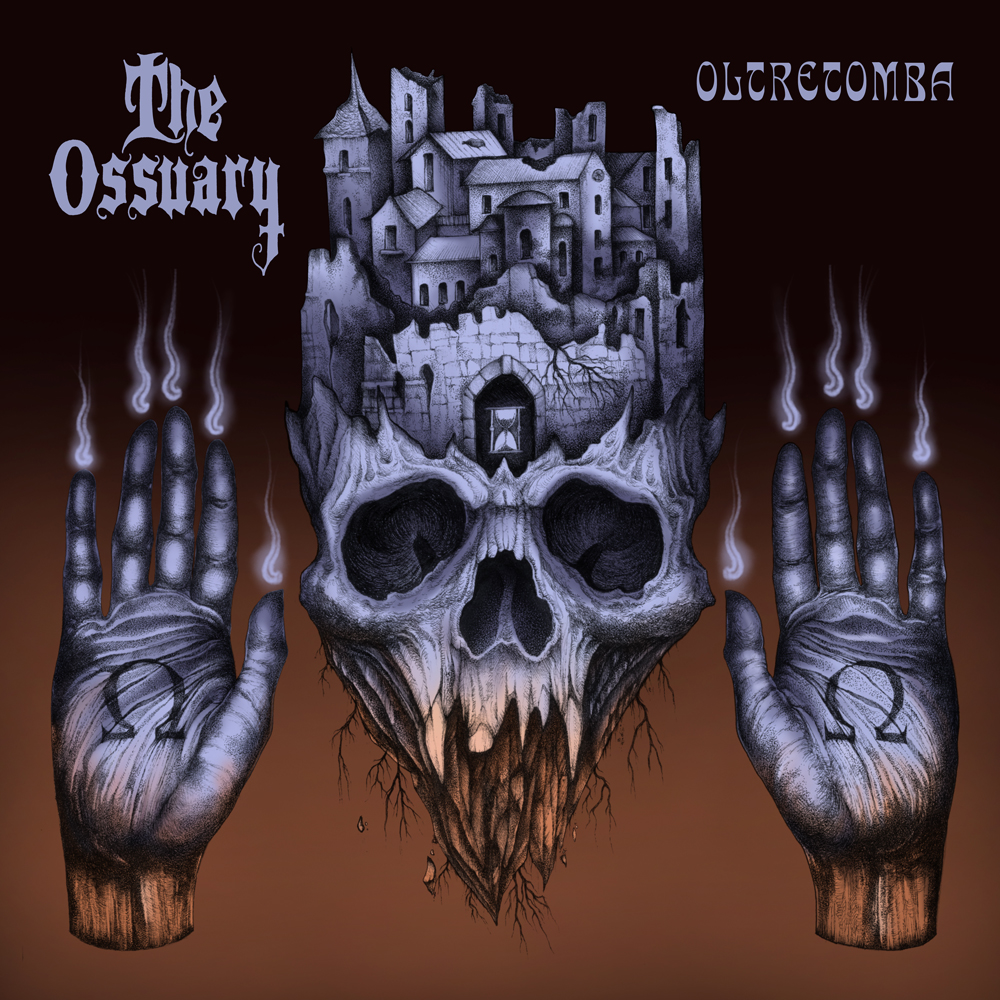 As ideal sequel to the first two records, “Oltretomba” is a 54 minutes album of darker heavy rock with a more 70’s prog and psychedelic approach. The Italian word “Oltretomba” stands for the underworld but is also a tribute to the golden age of Italy’s cinematic culture in the 70’s and 80’s with horror movies by Fulci, Argento, Bava and the music of Morricone.

The magical, strong-willed and at the same time obscure attraction is also inherent in the third album of THE OSSUARY. The album tells of the various abysses of the human being, sometimes touching occult realms.

The four-piece creates its own niche in hard rock, pairs the classic twin guitars with an earthy sound, classic rock elements with a certain proximity to the prog of the 70’s are celebrated here with fresh power.

Once again, the Italians THE OSSUARY consistently pursue and refine their own ideal of songs that make the dead dance. And it is a damn cool party, on which “Oltretomba” takes you here.

The album was recorded at Creepy Green Light Studio in Bari. The artwork was created by Rossella “Roxhell” Battista.