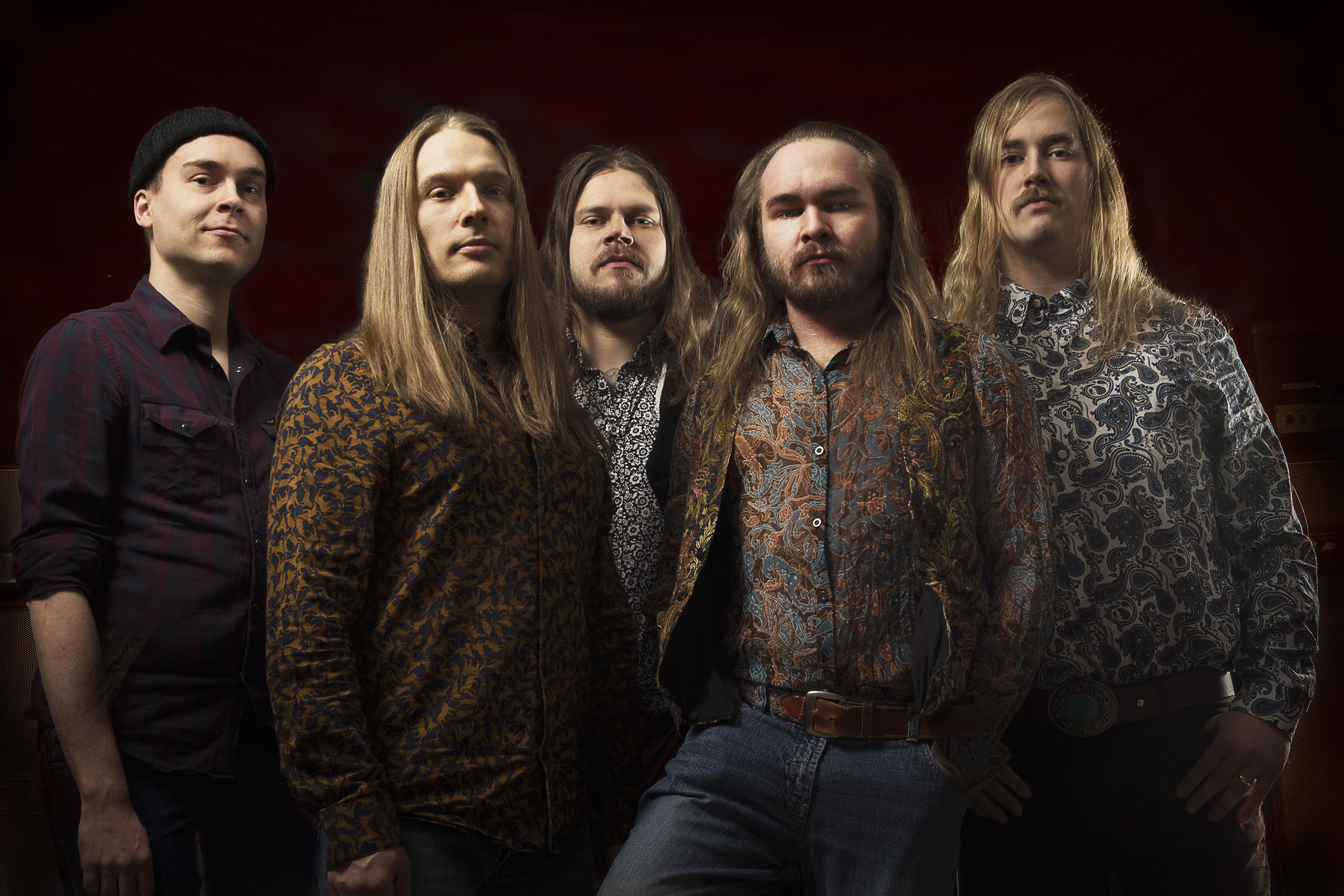 ARGONAUTA Records is excited to announce they inked a deal with THERMATE from Finland!

The debut four-song EP ‘Off to Hades’ was released in 2016. The following year saw the release of the sophomore EP ‘Black Desert Highway’ bringing the group to widespread public attention. Both EP’s are available here: https://thermate.bandcamp.com

Today THERMATE secured a deal with Italian Argonauta Records and they are currently working on their debut album.

The band says: “THERMATE is thrilled to join forces with the renowned Argonauta Records. Though 2017 was a great year for us, now with the support from Argonauta we are ready to go full throttle!”.