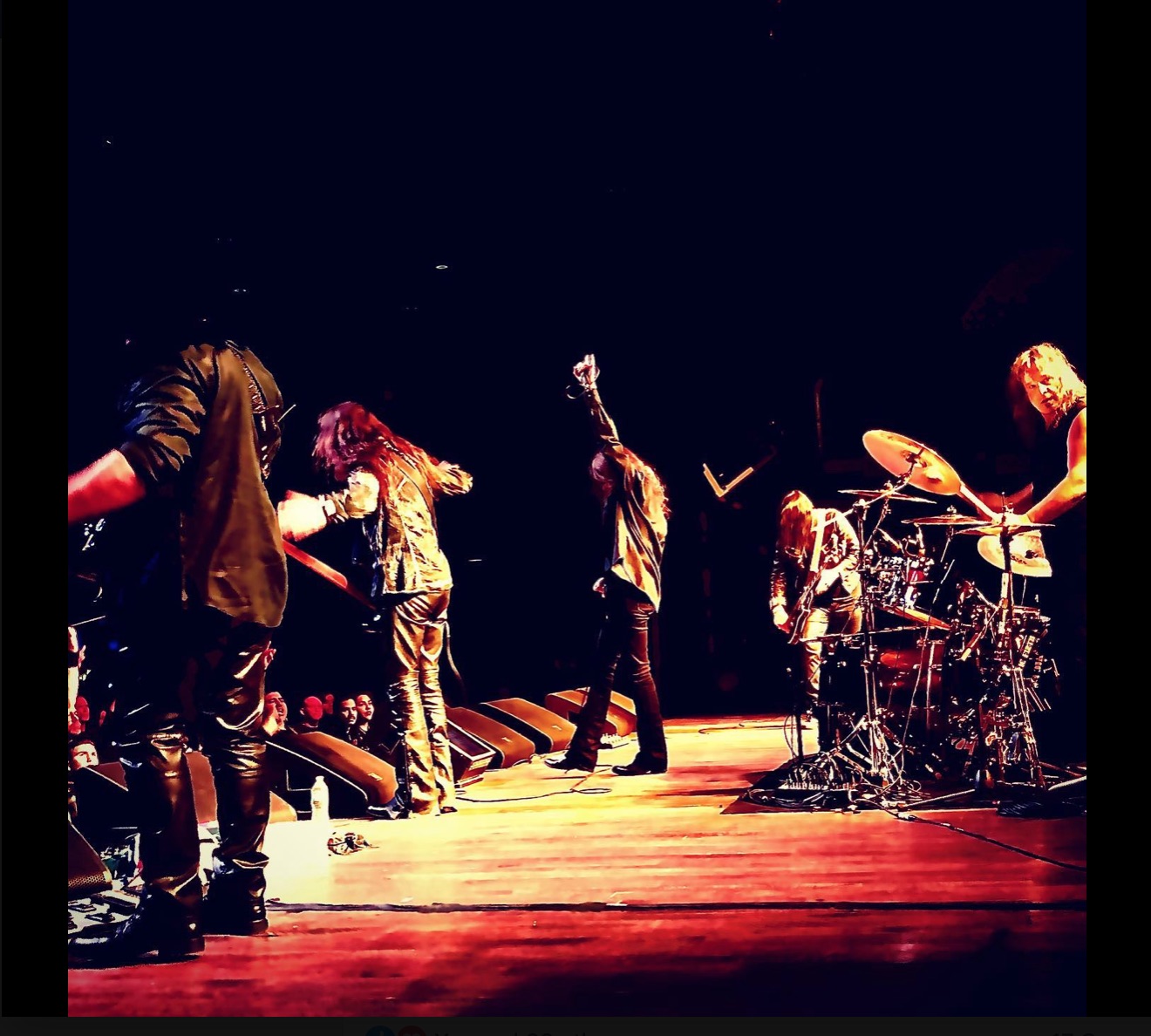 Fan-filmed video footages of the performance can be seen below:

TRAUMA was born in California’s Bay Area in 1980, a crucial year for metal music. It was within that fertile musical climate that TRAUMA developed a sound evoking the electric energy in the air around them. Donny Hillier consumed a steady diet of Zeppelin and Sabbath and shared a love of Priest and Maiden with guitarist Mike Overton. And of course there was Trauma’s legendary early bassist, Cliff Burton.

This is the band responsible for the much sought after classic ‘80s album, Scratch and Scream, featuring killer cuts like “The Day All Hell Broke Loose” and “Lay Low.” Three decades passed before the reconfigured band reemerged in support of a re-mastered edition of their debut and delivered its 2015 follow-up, Rapture and Wrath.

Soaring melodies and fierce riffs collide in songs that are equal parts sharp, fierce, grandiose, and theatrical. Since their formation, they’ve assembled the strongest elements of seemingly disparate strains of metal, with passion and proficiency.