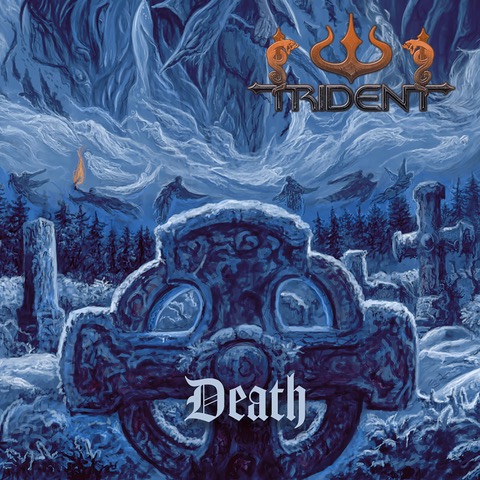 In four weeks, TRIDENT’s sophomore album “North” will be unleashed via Non Serviam Records. Reason enough for the Swedish blackened death metallers to release another appetizer in the form of the second single and lyric video for ‘Death’ today.

The band states: “‘Death. The soul’s journey from within into the realms beyond, based upon stories and first-hand experience with near death encounters”.

Pre-order your copy of “North” here:

Recently the band unveiled the lyric video for the title track “North”: https://youtu.be/XeH7_JLRet4