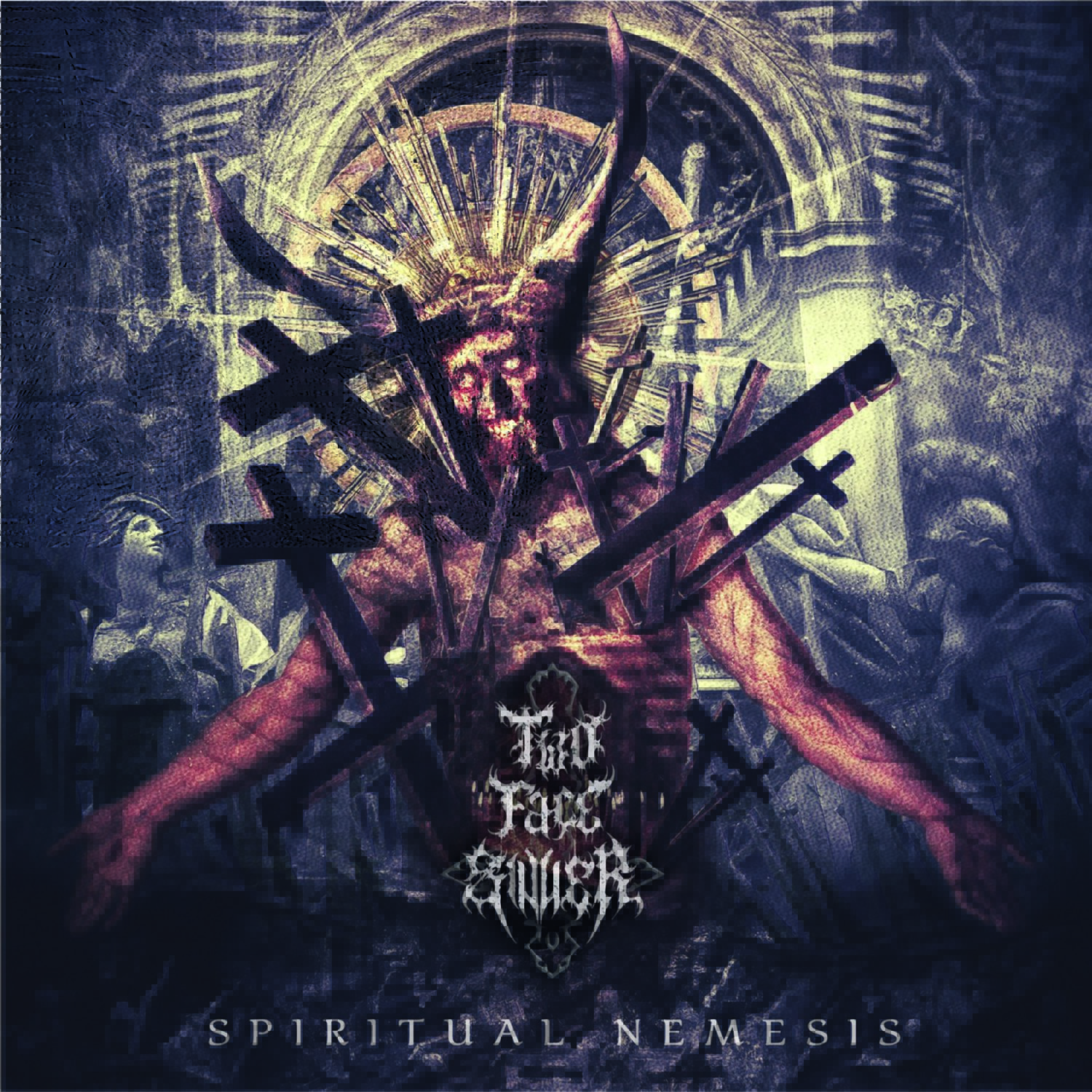 The band states: “‘Triumphant Satan’ is a metaphoric post-apocalyptic song the band wrote to stand out the triumph of the wise men, representing its greatness as a Raven. He is the guardian of the Holy or Unholy…”

The stunning album artwork has been created by Hans Tasid.

“Two Face Sinner is a kind of archetype, that we use to develop ourselves in this society. It’s like being the smartest individual in the middle of all common standardized religious society that reigns all across South America. I show you two faces of the coin, so I make sure I don’t kill you attempting to co-exist in this world”, explains band founding member Numa.