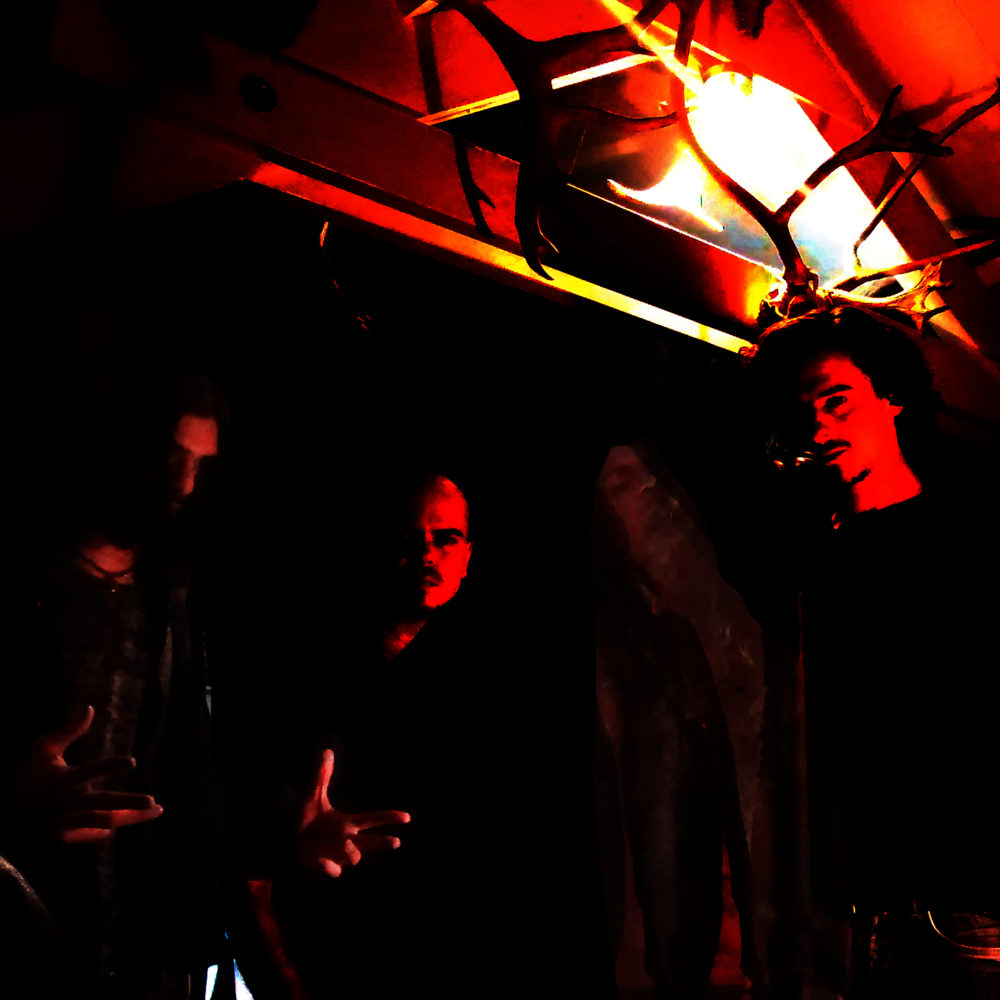 ARGONAUTA Records is thrilled to announce the deal with US psychonauts AYAHUASCA DARK TRIP.

Uncompromising and fearless in its approach, the band creates hypnotic music that combines doom metal, acid psychedelia and ritual drone into an intense and explosive trip.

“We’re very excited to join Argonauta, which has shown its solid support for bands like Suma that push boundaries beyond one realm. And we’re always glad to work with Gero, one of the most hardworking people in the community.” — Indrayudh Shome, lead singer of ADT as well as Queen Elephantine, whose last album was also on Argonauta Records.

The album “Upaya” will be released on physical format, for the first time on CD, and available from June 29th, 2018.