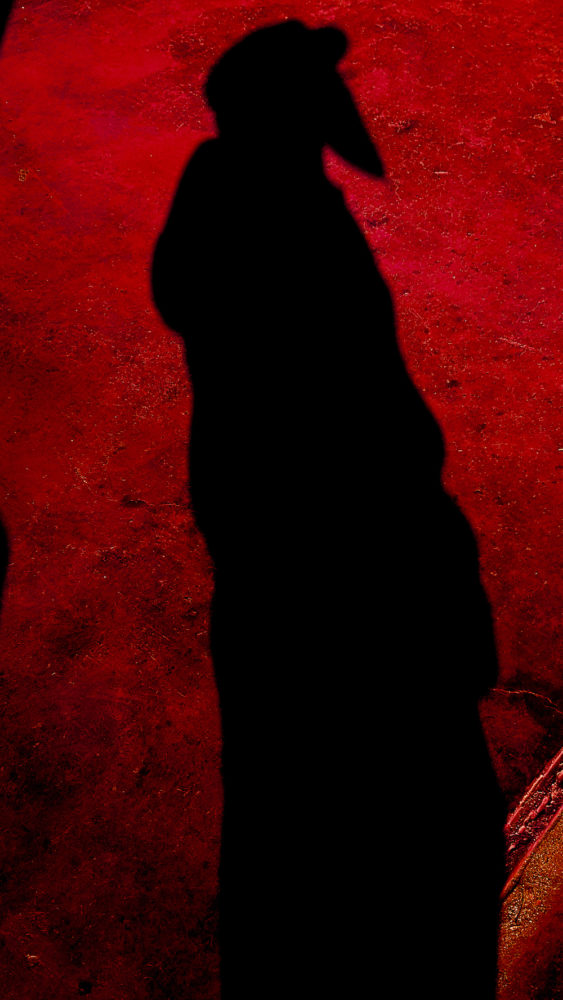 Red Beard Wall was born on the dry, windswept plains of West Texas, at the culmination of 2016. Formed out of a desire to channel his angst, and frustration with the insane reality that surrounds us. With a hyper focus on heavy, hooky, and to the point songs.

Riffs with devastatingly heavy tones, vocals melodies that soar, alongside blistering screams of disillusionment. Influenced by amazing bands such as, Floor, Helmet, Conan, Yob, Pallbearer, Baroness, and countless others.

The band says: “As a band we are extremely honored, privileged, and humbled by our partnership with the mighty Argonauta Records. We are motivated towards, and look forward to a bright future with, in our opinion the best up and coming label in the world”.

Red Beard Wall’s highly anticipated self titled debut record will be out in Spring 2017 on Argonauta Records.