U.S. Sludgers CLAMFIGHT reveal cover artwork and track listing of their highly anticipated new album “III”.
Influenced in equal parts by their dads’ vinyl, that sketchy older kid from woodshop class’ thrash and hardcore tapes as well as touchstone heavy bands like Sleep, Clutch, Neurosis, eyehategod and Mastodon, the band has plied its unique brand of suburban working slob metal up and down the East Coast of the United States since 2005.

A first teaser from the album is available below 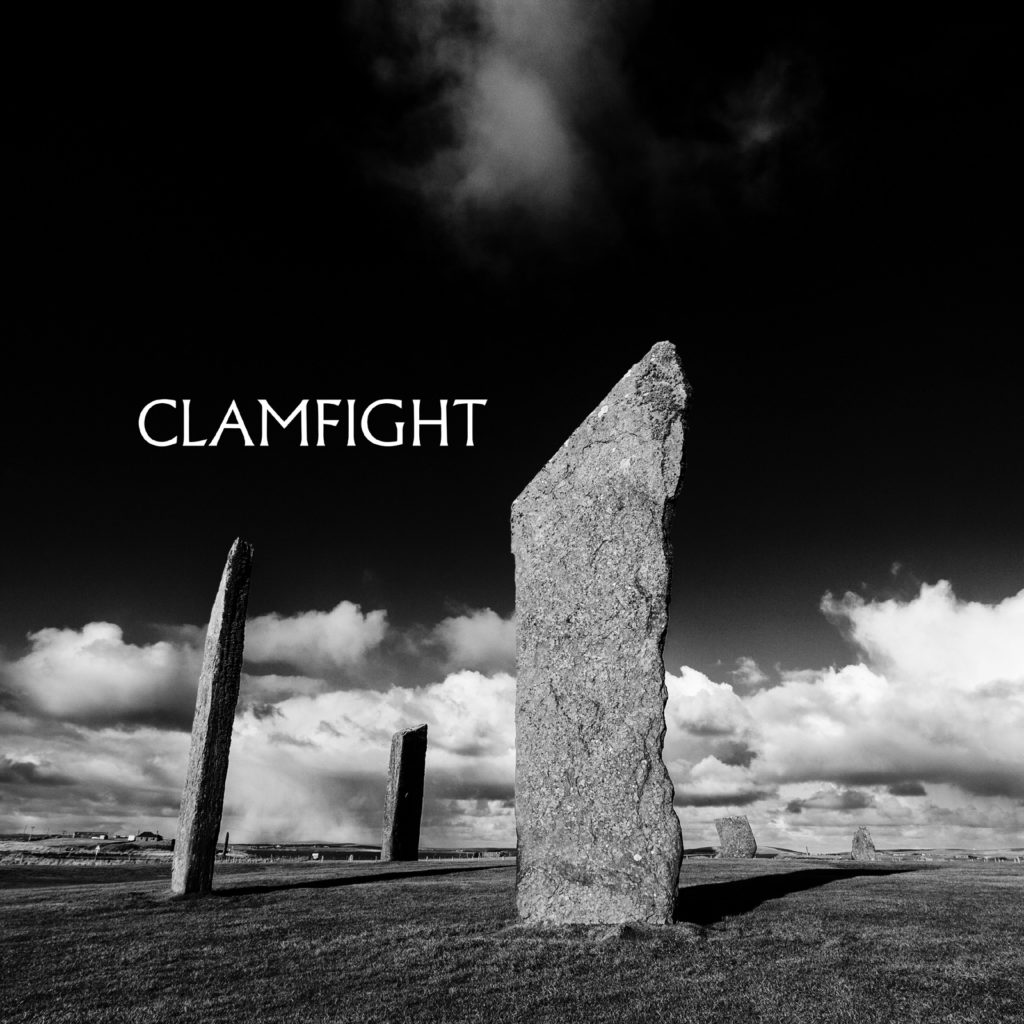